Simon West was born in Melbourne in 1974. He is the author of one previous volume of poetry, First Names, which was shortlisted for the NSW Premier’s Literary Awards 2007 and won the William Baylebridge Memorial Prize.

He has also published The Selected Poetry of Guido Cavalcanti (Troubador Publishing, 2009) and most recently The Yellow Gum’s Conversion, which was shortlisted for the Queensland Literary Awards.

Other awards include the Marten Bequest Travelling Scholarship and the BR Whiting Residency. 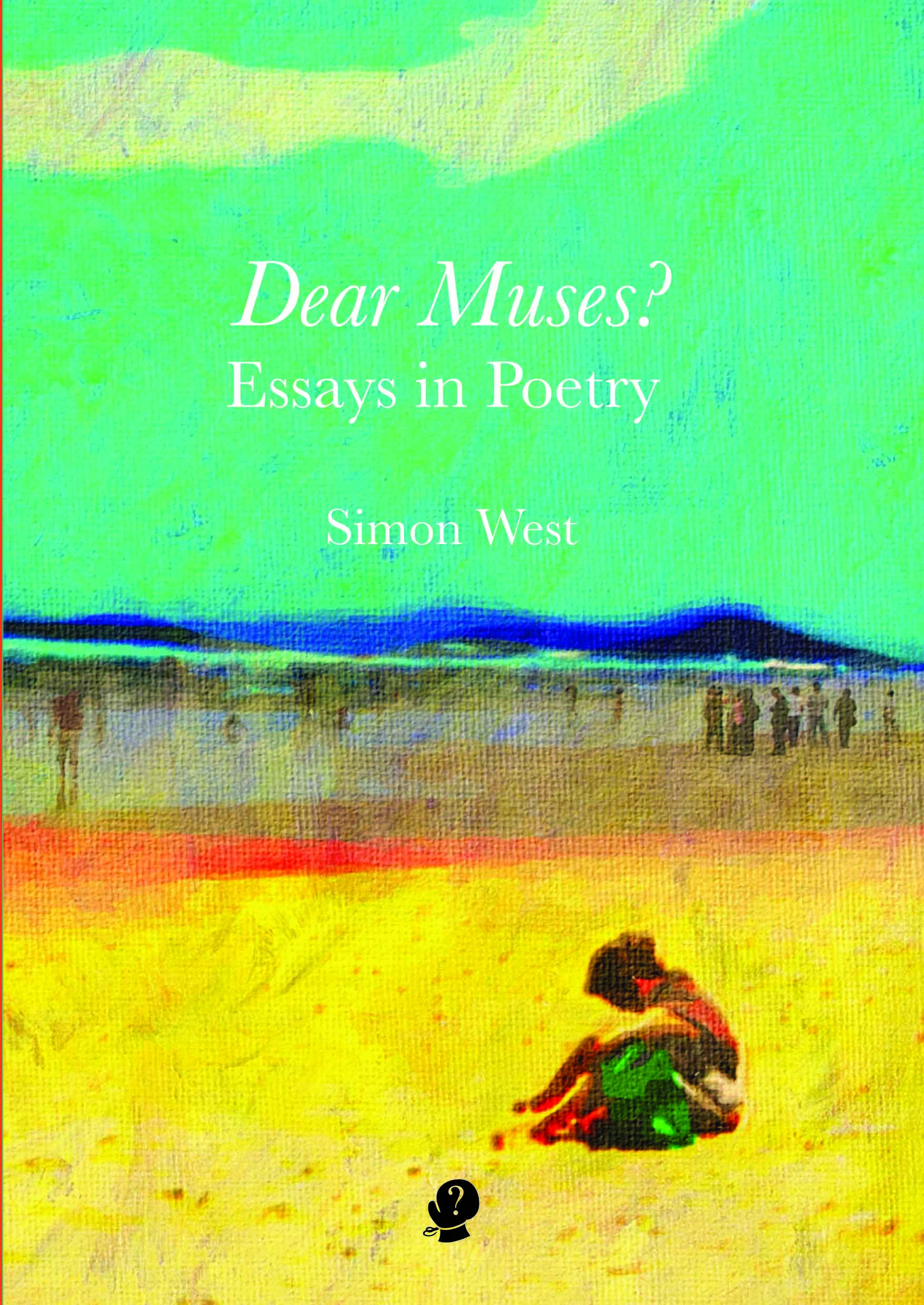 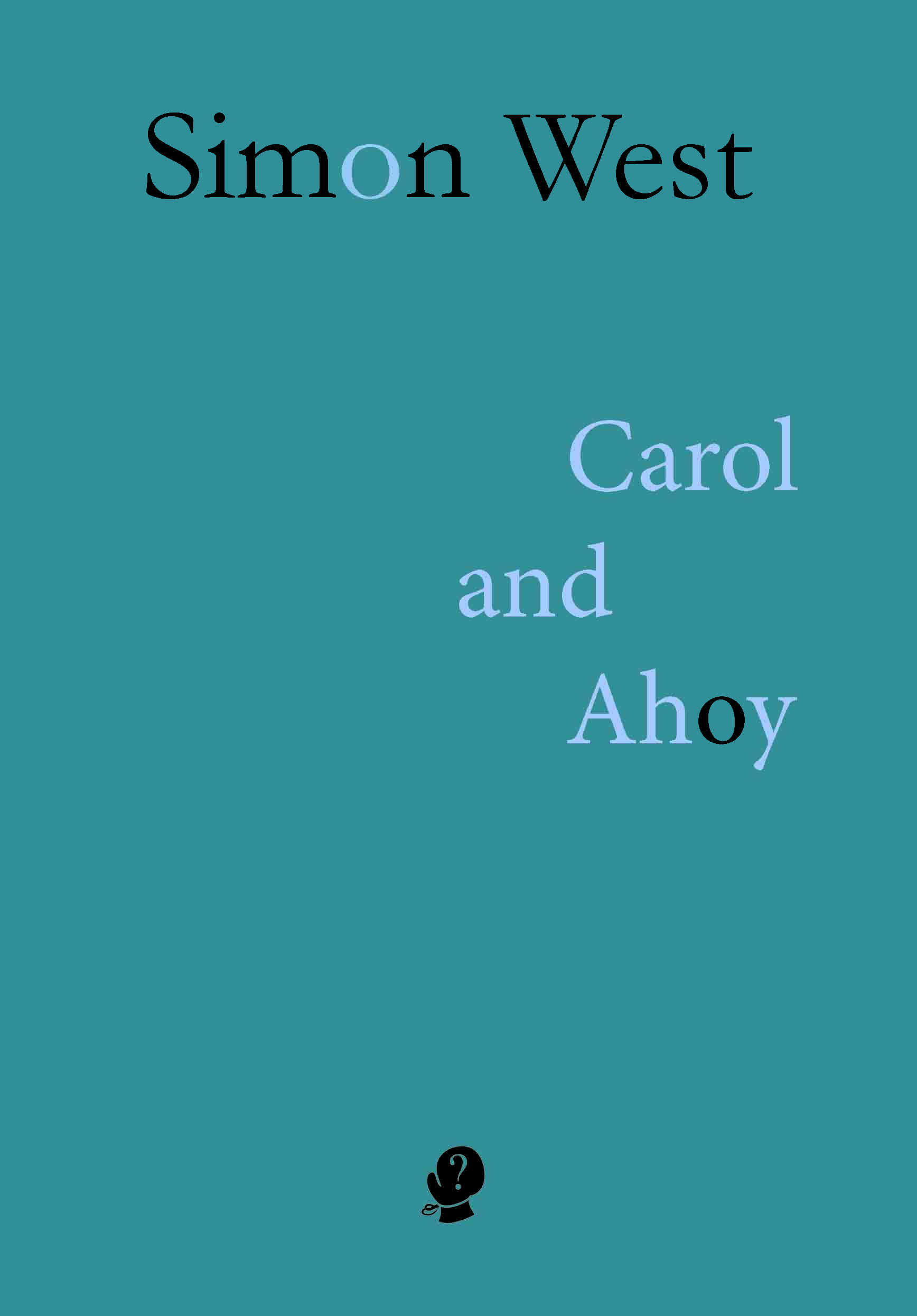 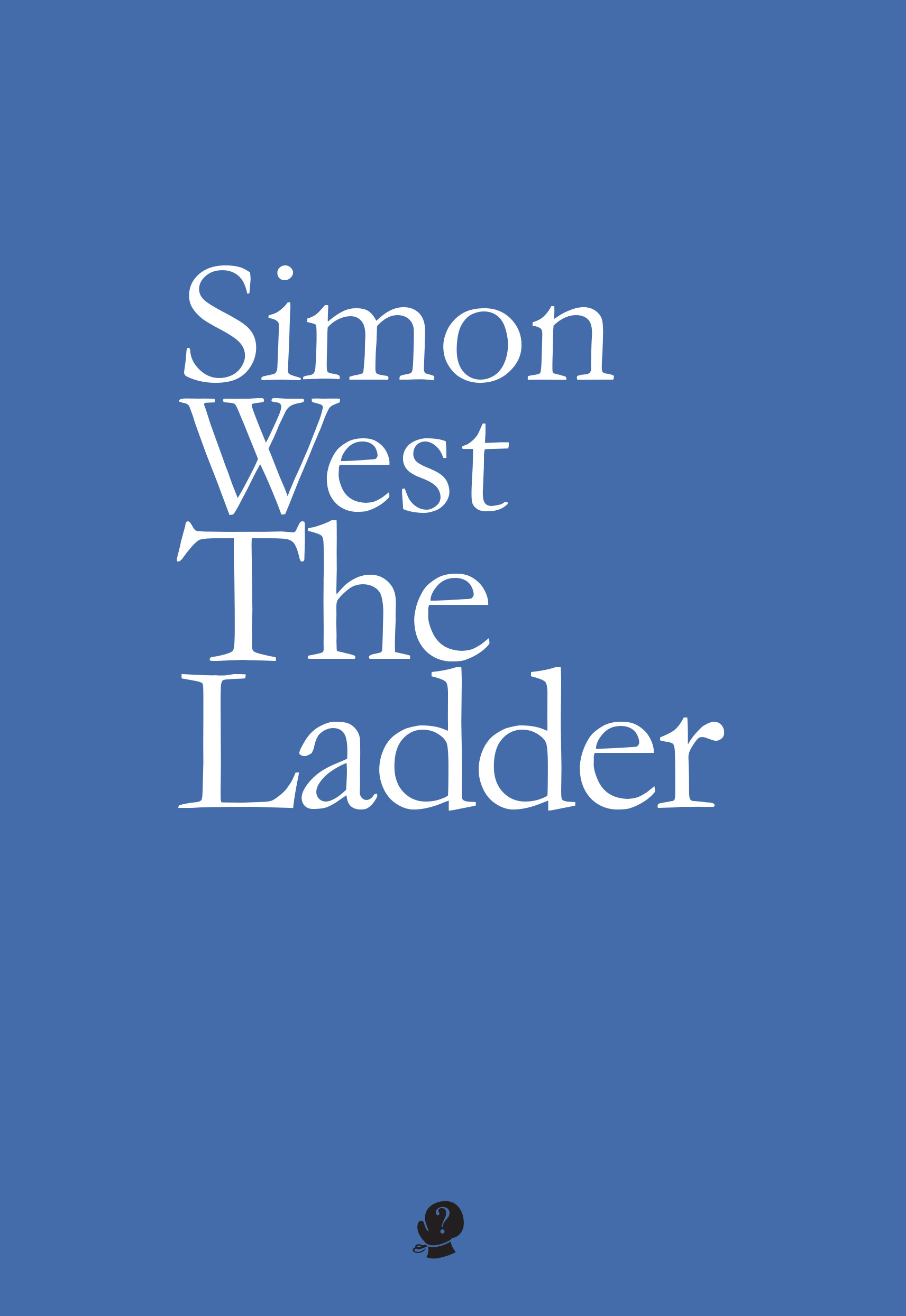 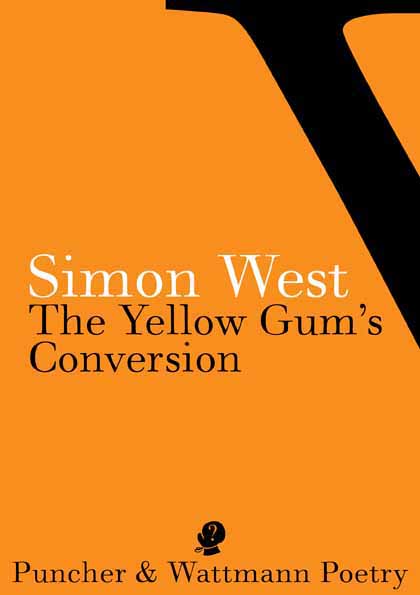 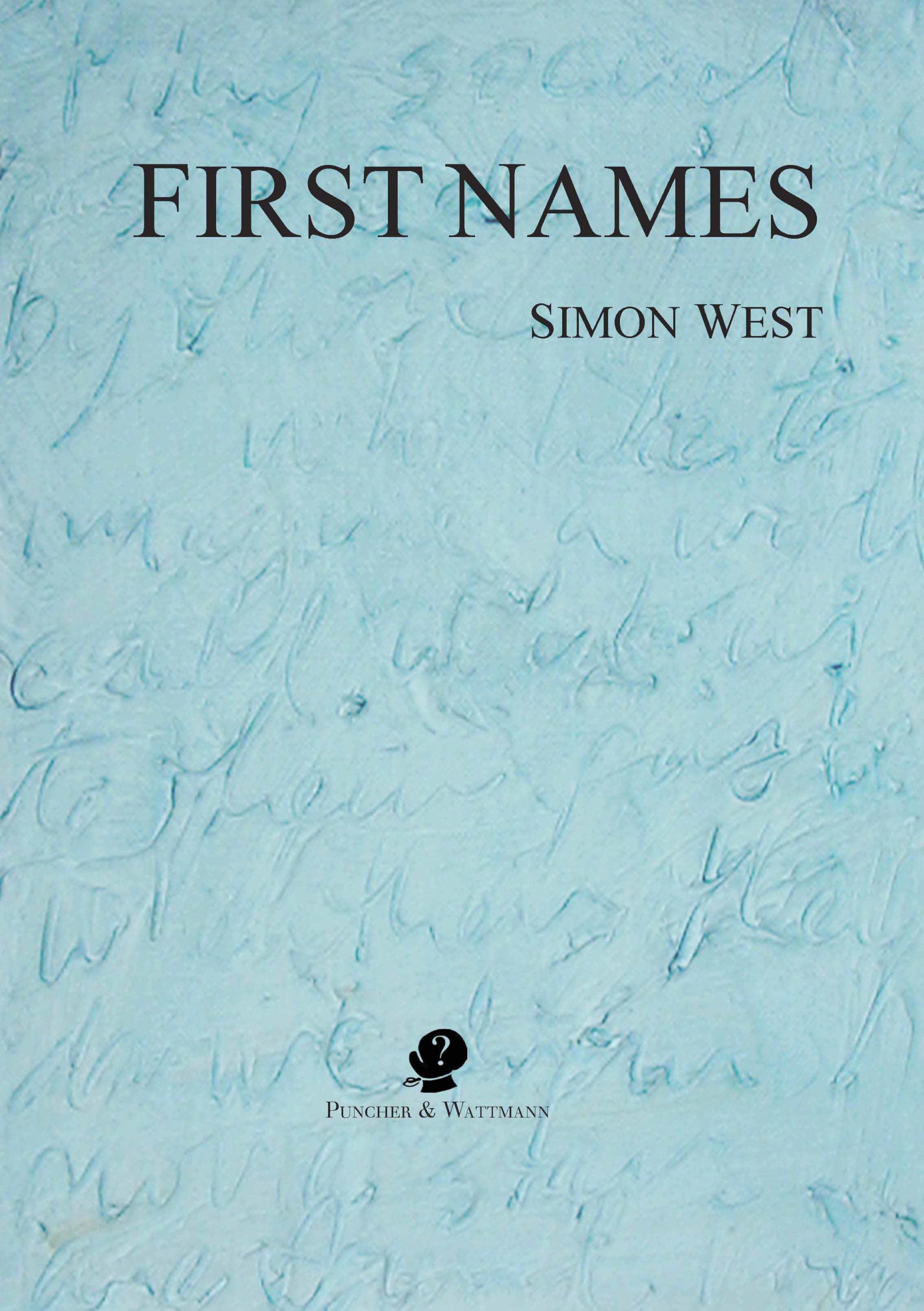