Philip Salom is a contemporary Australian poet whose books have attracted widespread acclaim. He has published fourteen books – twelve collections of poetry and two novels – notable for their originality and expansiveness and for surprising differences from title to title.

Major awards (apart from the two Commonwealth Poetry Book Prizes in London) include the Western Australian Premiers Prize (twice for Poetry and once for Fiction) and the prestigious Newcastle Poetry Prize (in 1996 and again in 2000). He has received several major Australian Council Fellowships and also many shortlistings for his books.

In 2003 Philip Salom was recognised with the Christopher Brennan Award – a prize given for lifetime achievement in poetry, recognising a poet who produces work “of sustained quality and distinction”. 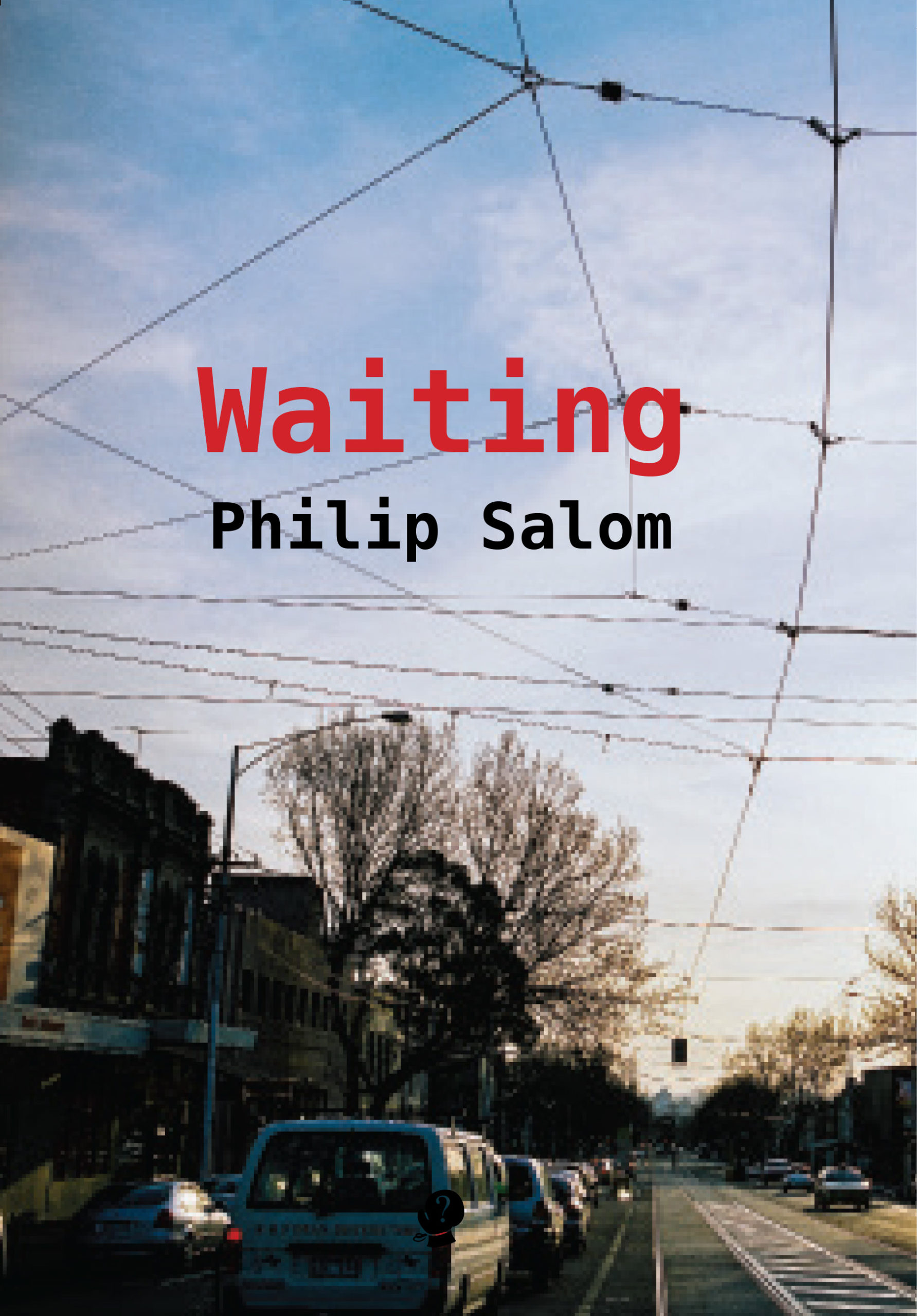 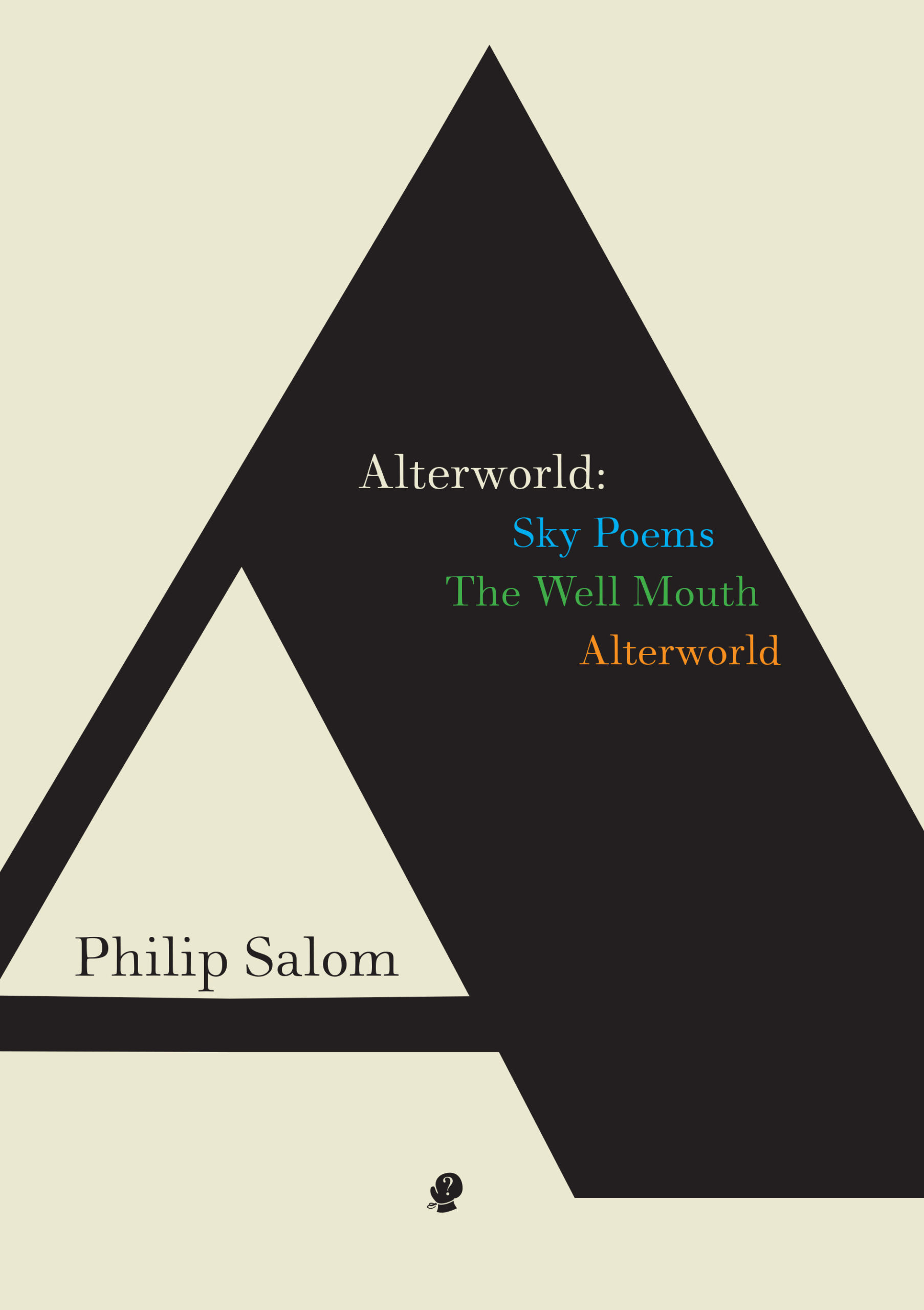 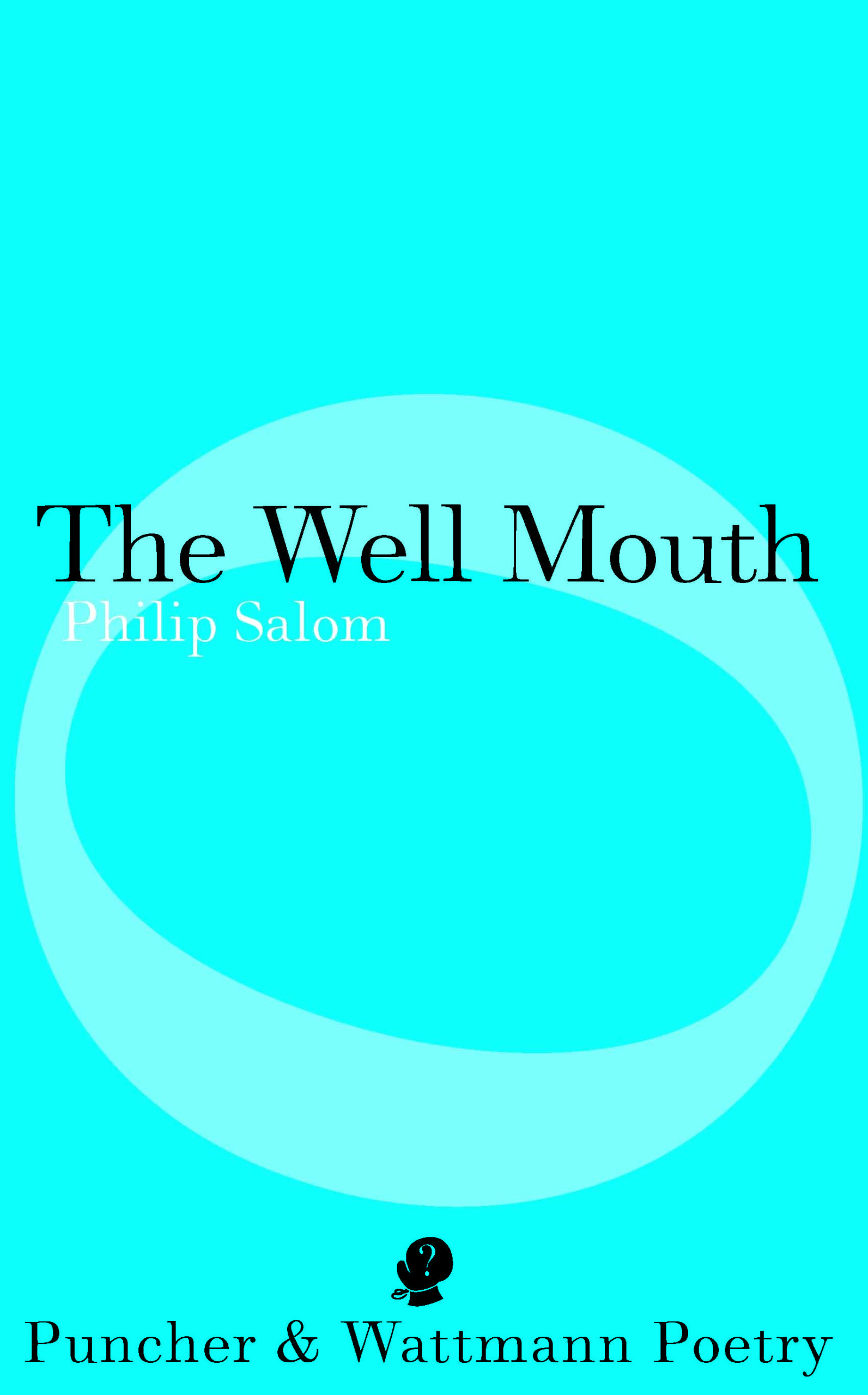 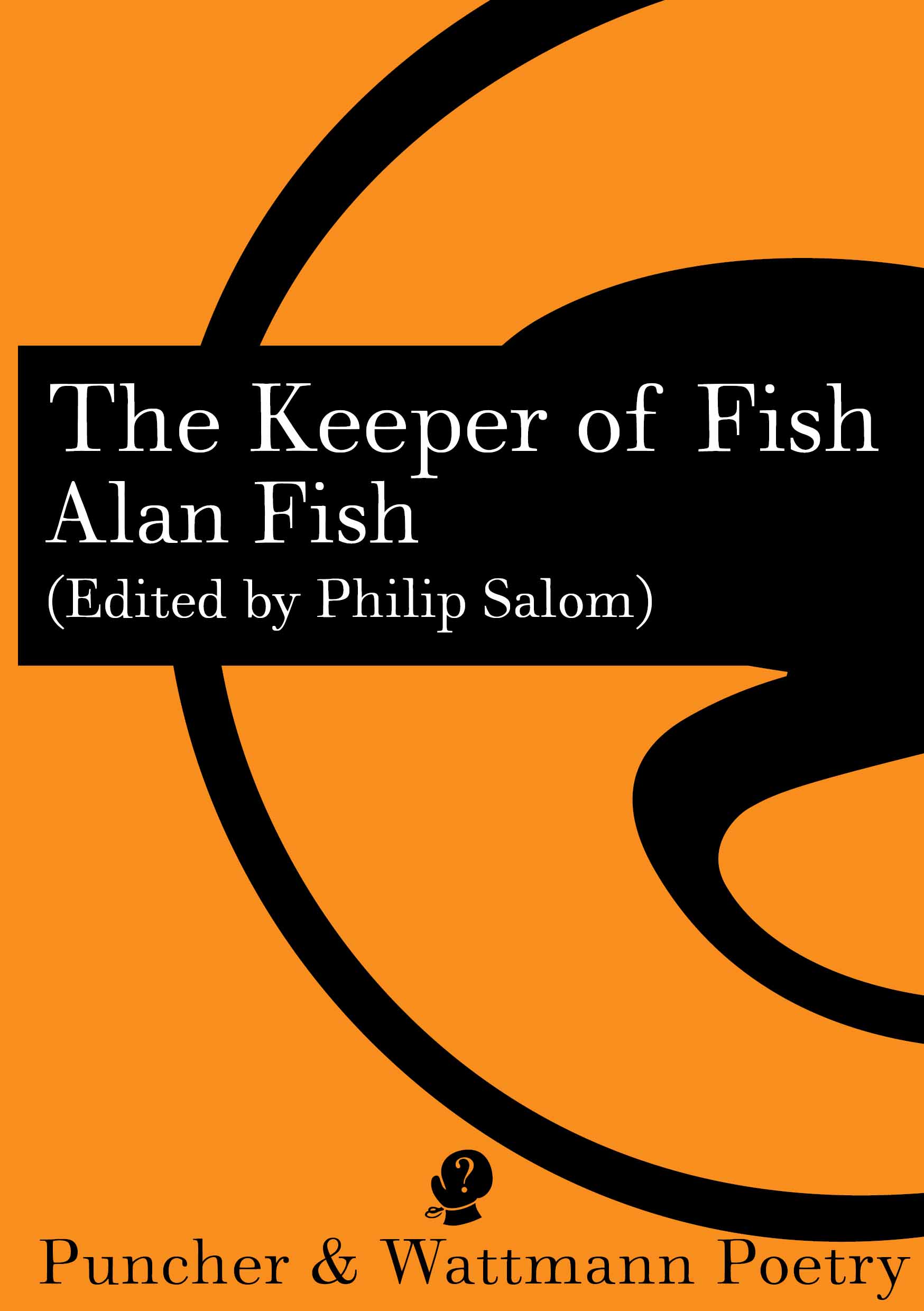 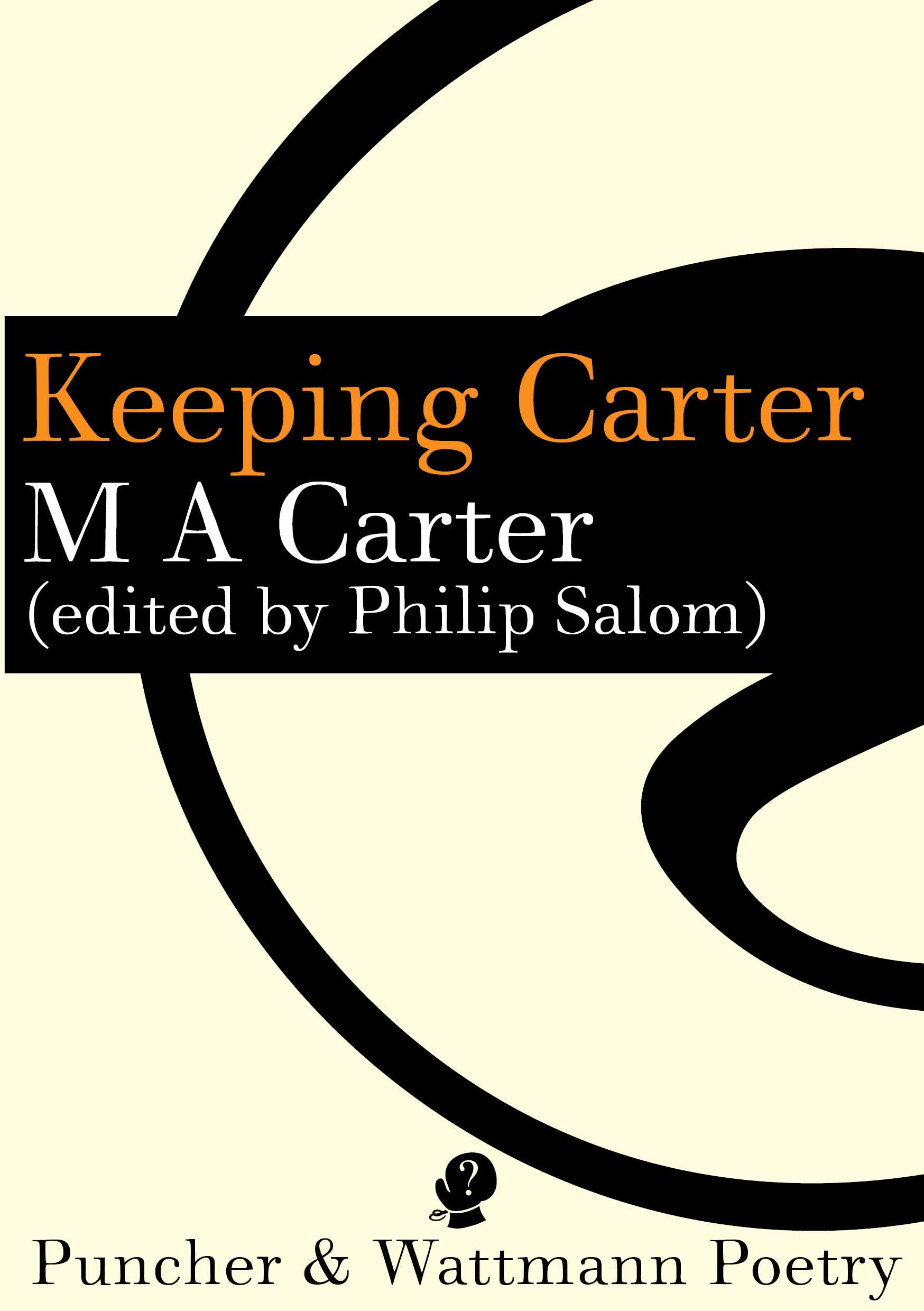 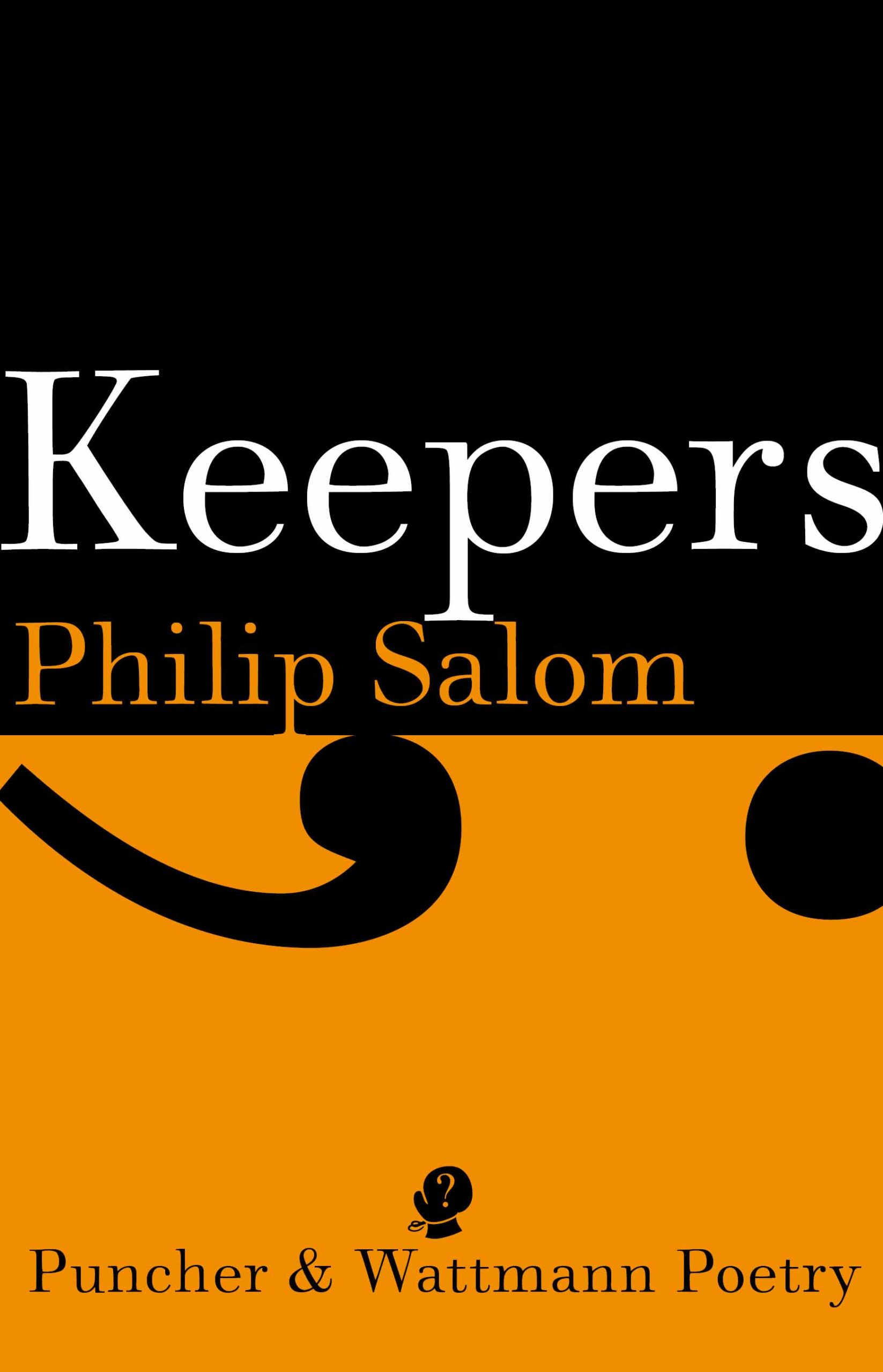