Peter Lach-Newinsky was born in Germany and came to Australia as a baby with his German mother and Russian émigré father. He grew up in Sydney speaking English and German. After a year at Sydney University in 1967 he moved to Germany for twenty years, returning with his wife and son after the Chernobyl disaster. He has won the Vera Newsom Poetry Prize and the Melbourne Poets Union International Poetry prize (2009 and 2010). His other poetry books are Requiem and The Post-Man Letters (both Picaro Press). He grows 120 varieties of heritage apples on twenty acres in the southern highlands of NSW. 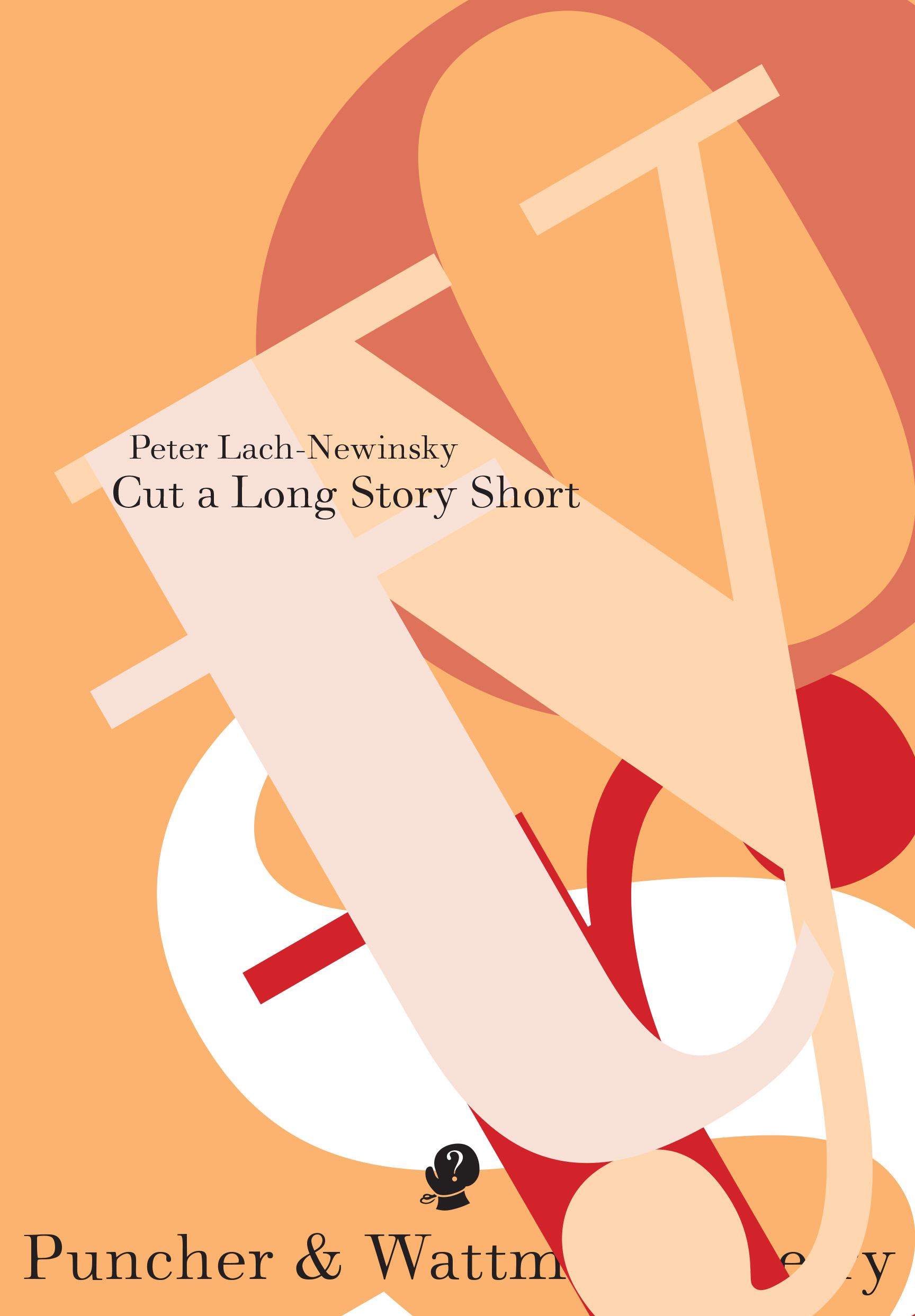