terra bravura is due to be published by Puncher & Wattmann in late 2013. A book of her prose pieces, European Grotesques, is in production. 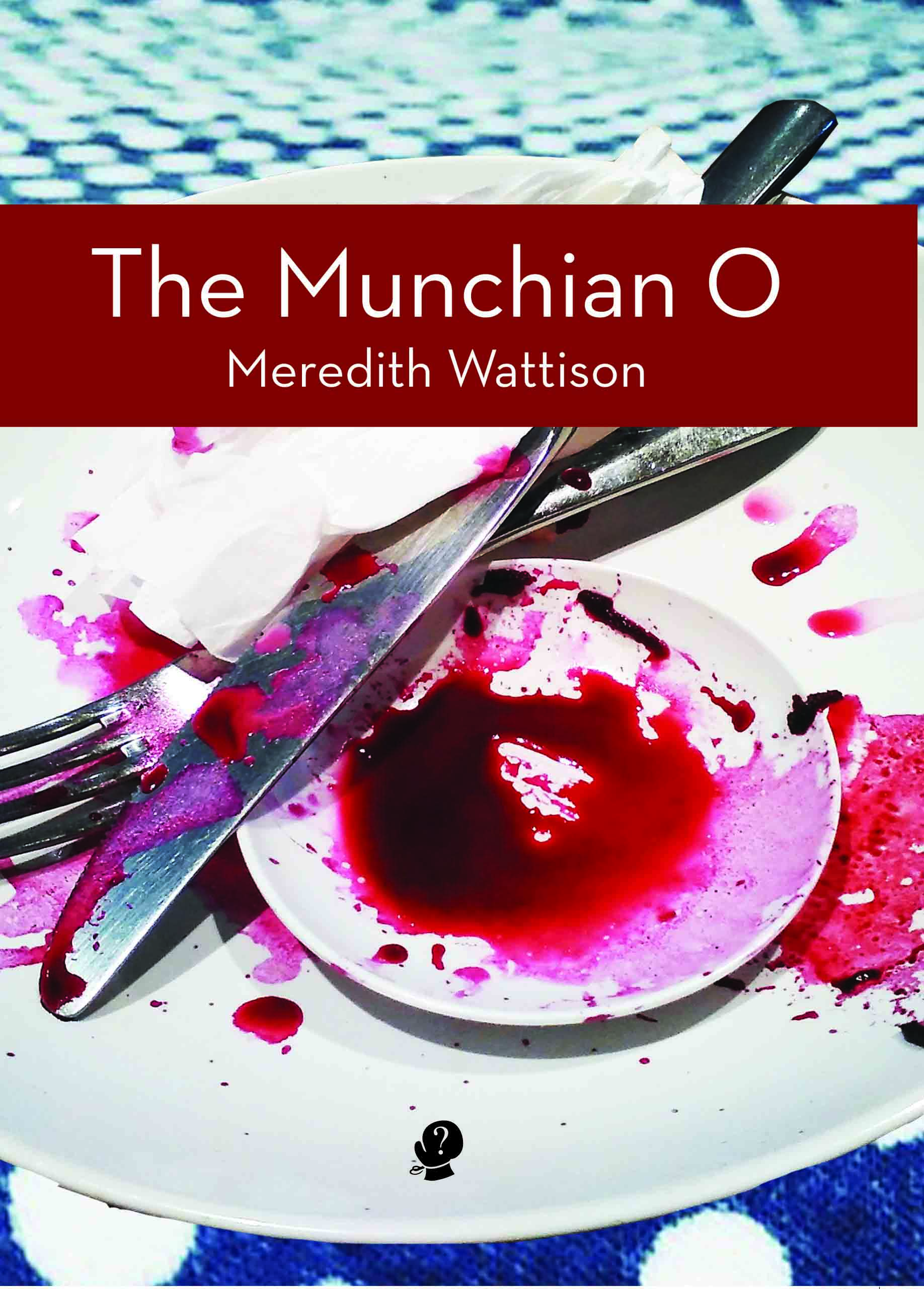 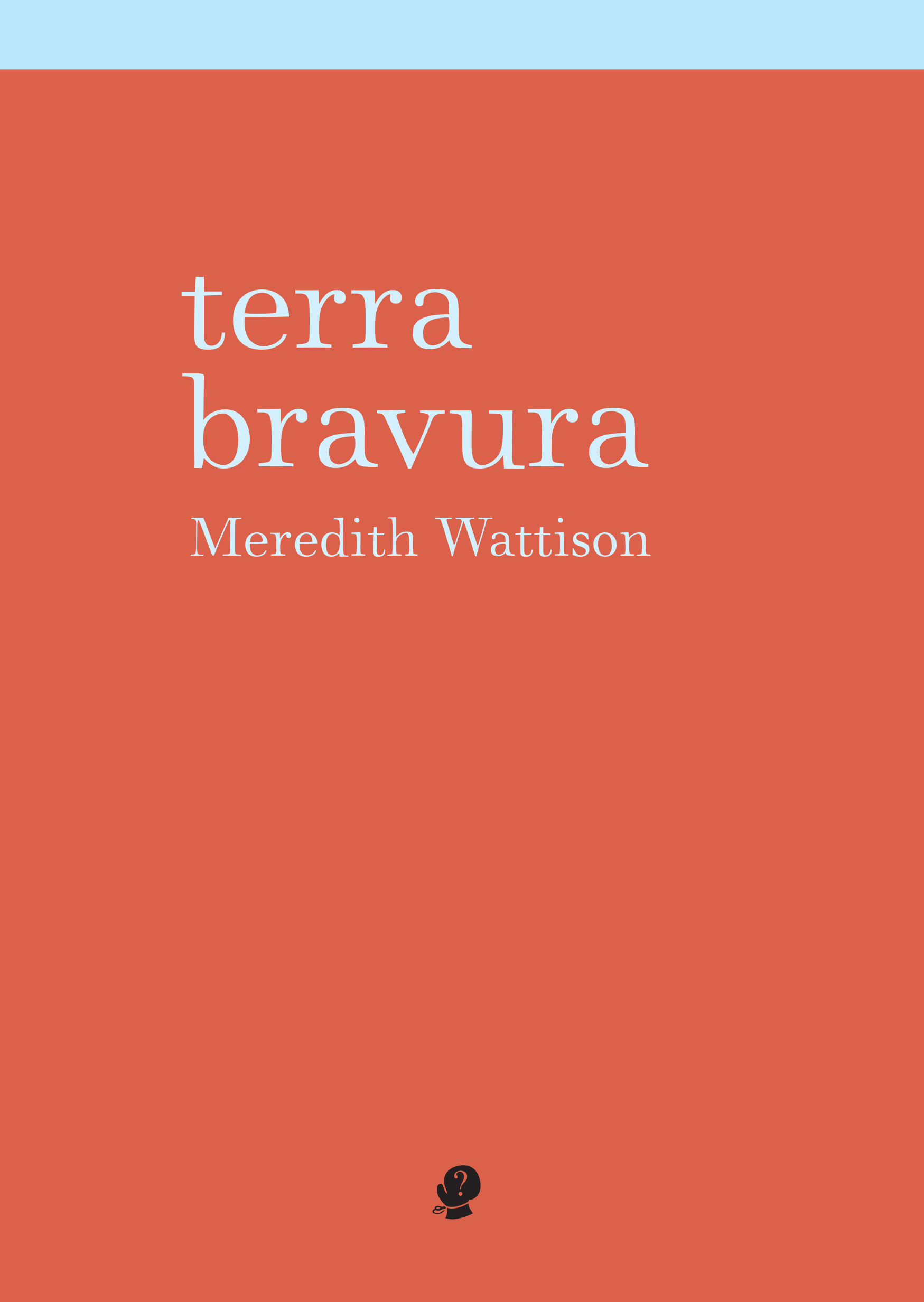 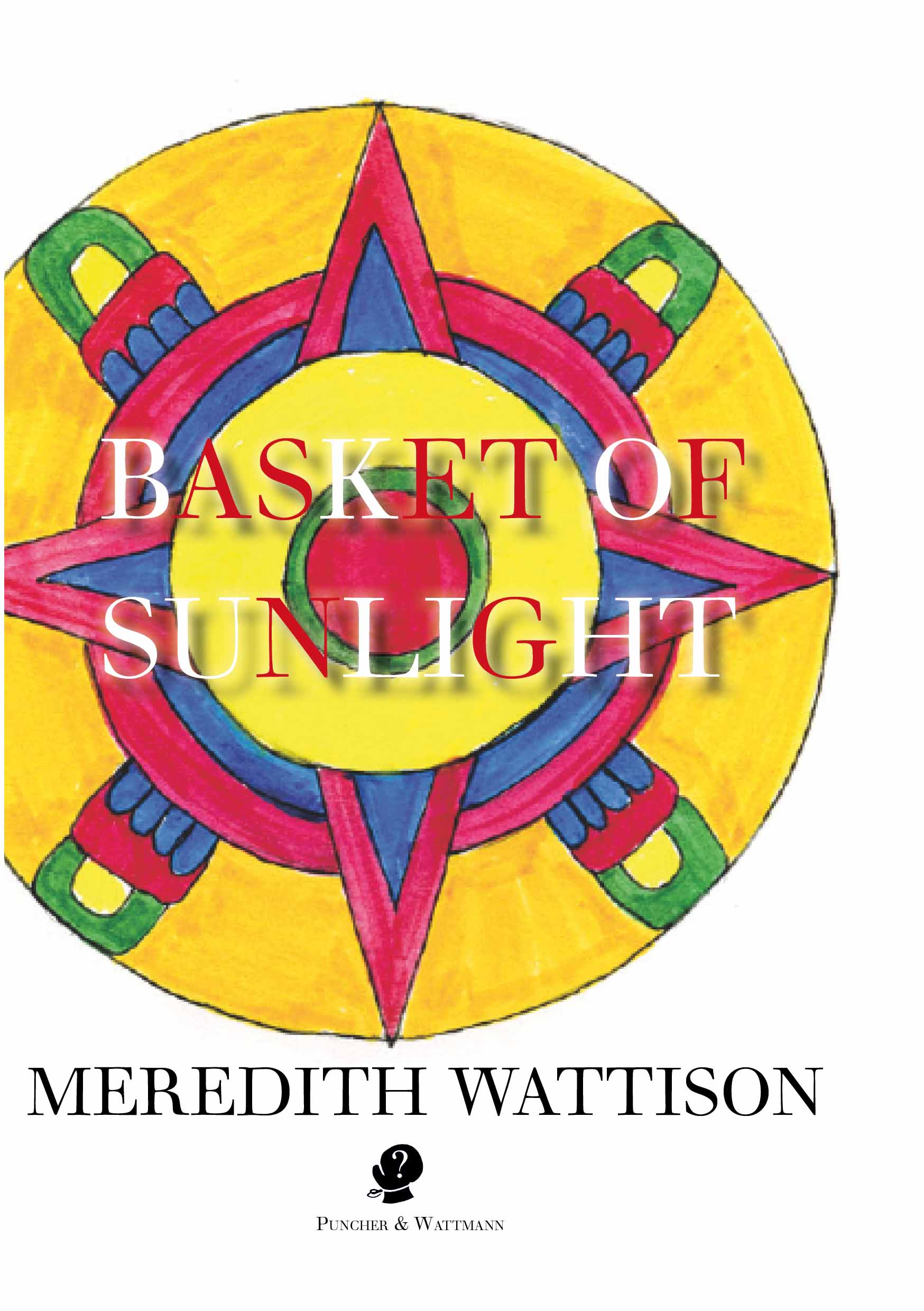