A gay, light-hearted bastard, Ken Bolton cuts a moodily romantic figure within the dun Australian literary landscape, his name inevitably conjuring perhaps that best known image of him, bow-tie askew, lipstick-smeared, grinning cheerfully at the wheel of his 1958 Jaguar D-type, El Cid. Born in Sydney in 1949 he works at the Australian Experimental Art Foundation in Adelaide and edits Little Esther books. It is this image that also carries in its train the stories of later suffering – the affairs, the women, the bad teeth and, speaking of teeth, the beautiful poems wrenched from the teeth of despair & written on the wrist of happiness “where happiness happens to like its poems written best” (in his inordinate phrase).

A selection of his art criticism is collected in Art Writing (CACSA).  He edited Homage To John Forbes and wrote the monograph on artist Michelle Nikou.  He edited the magazines Magic Sam and Otis Rush and has published numerous books of poetry.  Wakefield Press published The Circus in 2010 and Vagabond Press A Whistled Bit Of Bop.  Shearsman Press (UK) published a new Selected Poems in 2013.  Earlier titles include At The Flash And At The Baci and Untimely Meditations.  Much of his collaborative writing with John Jenkins has been published. 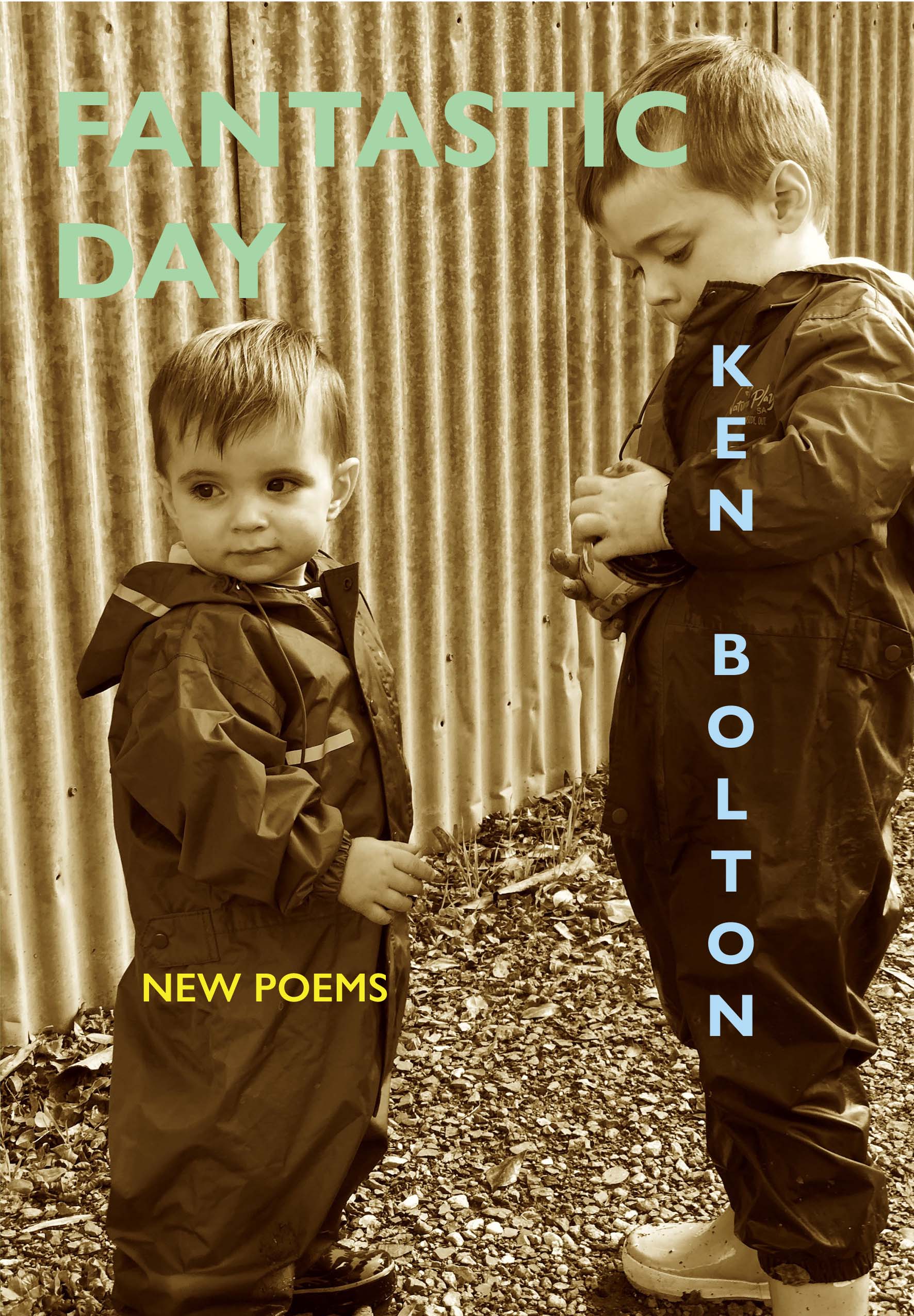 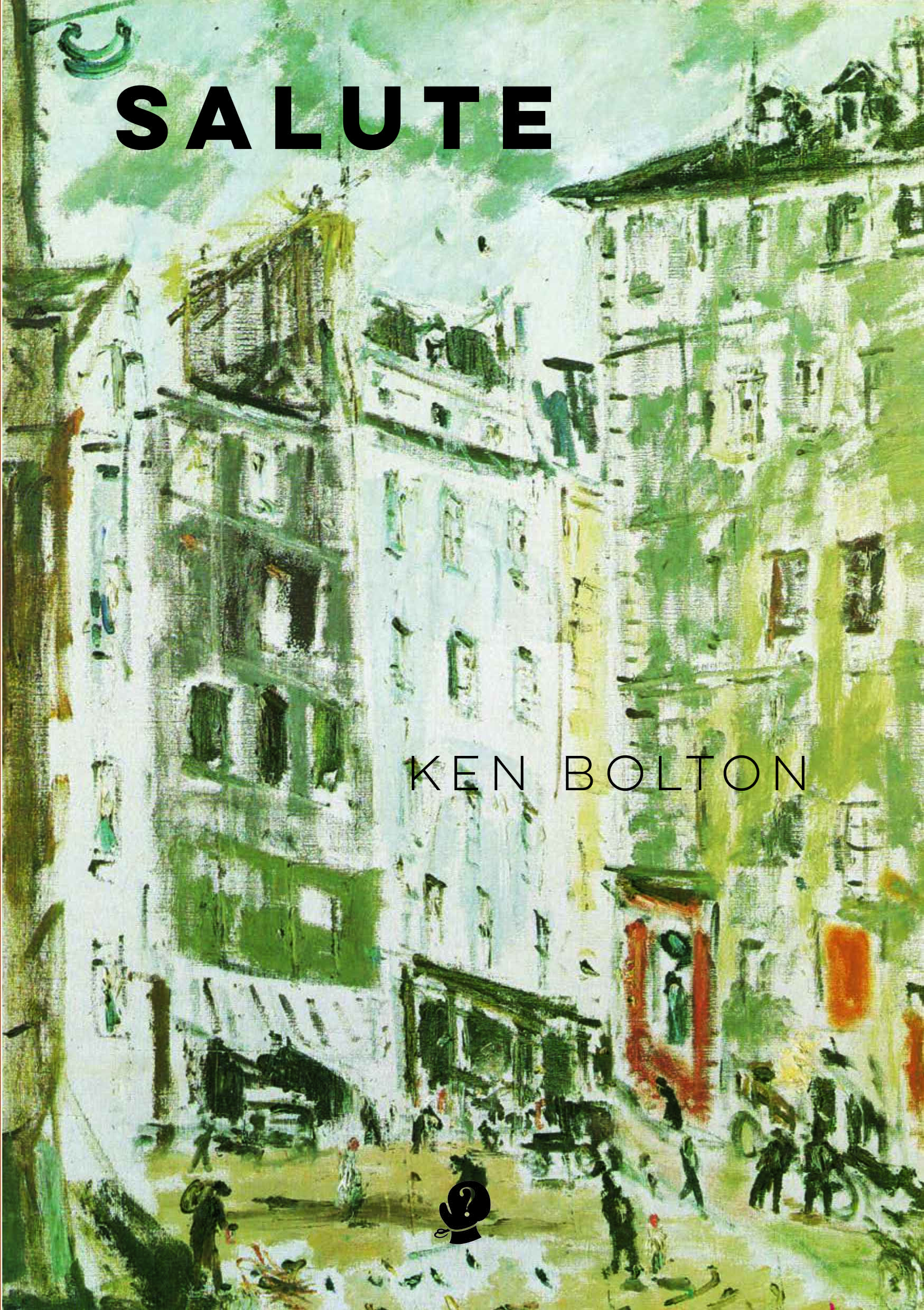 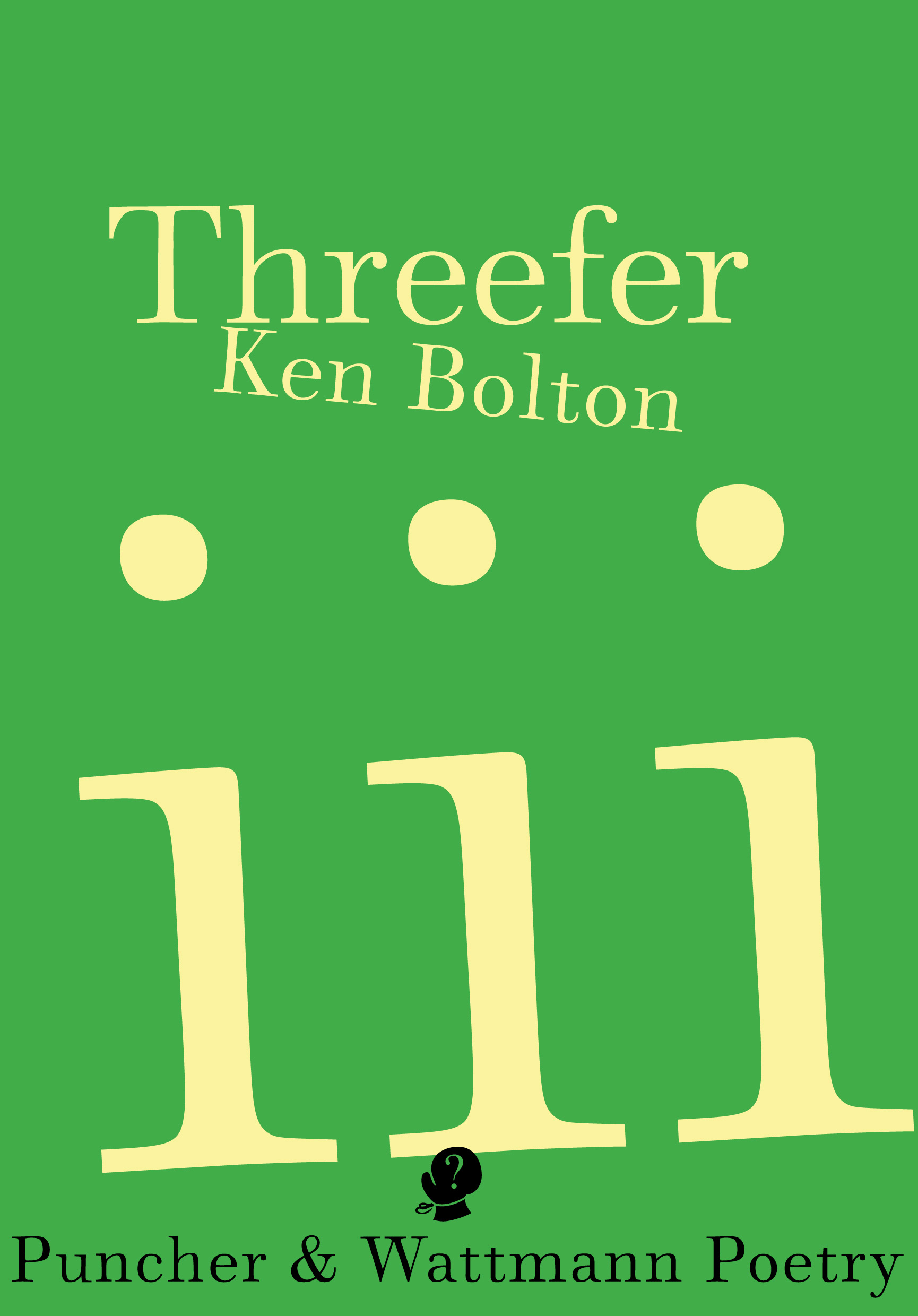 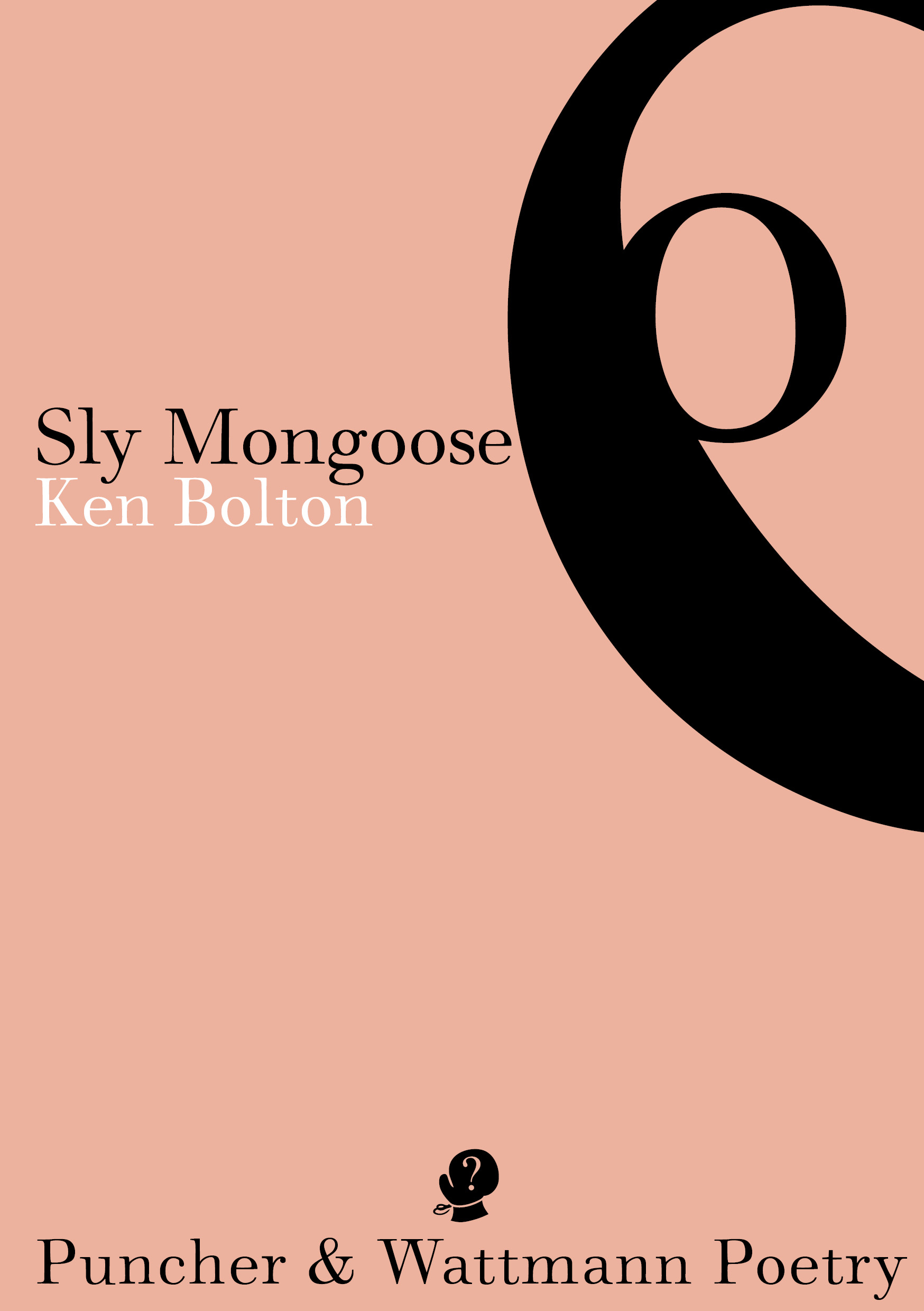