Juan Garrido-Salgado immigrated to Australia from Chile in 1990, ﬂeeing the regime that burned his poetry and imprisoned and tortured him for his political activism. He has published eight books of poetry and his work has been widely translated. He has also translated works by a number of leading Australian & Aboriginal poets into Spanish, including ﬁve Aboriginal poets for the anthology Espejo de Tierra/ Earth Mirror (2008). With Steve Brock and Sergio Holas, Garrido-Salgado also translated into English the Trilingual Mapuche Poetry Anthology. The book When I was Clandestine was part of a poetical tour at the Granada International Poetry Festival in Nicaragua, Mexico and Cuba (La Habana City) in 2019. 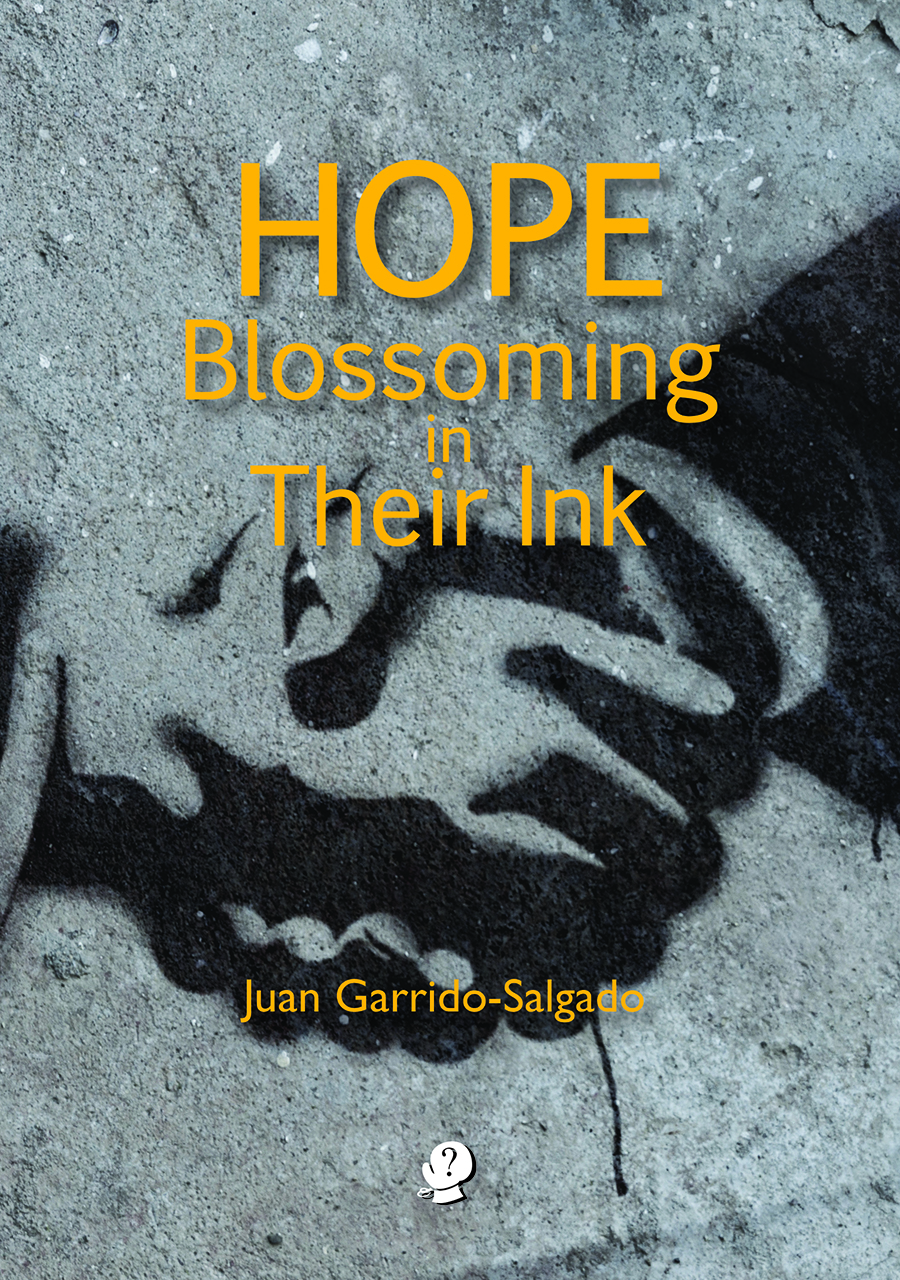