Esther Ottaway is an award-winning Australian poet. She has been published widely over twenty years in literary journals around the world including Rattle (US), leading newspapers including The Australian and The Canberra Times, and anthologies, notably the acclaimed Thirty Australian Poets (UQP).
In 2020 Esther was shortlisted for the Montreal International and Bridport Poetry Prizes. Her awards include a Fellowship at Varuna, the Writers’ House, as well as grants for arts practise from the Australia Council, Sidney Myer Foundation, Arts Tasmania and Regional Arts. A former Board member of Island magazine, Esther has written commissioned performance poetry works for the stage for the Adelaide Cabaret Festival and Tasmania’s Festival of Voices and worked collaboratively with artists in other forms, including visual arts and fibre arts.
Works from her book Blood Universe: poems on pregnancy, anthologised in national and international collections on parenthood, are recognised as an important exploration of women’s experience. Poems from this book have been listed as further reading in 60 Classic Australian Poems, set to music for the Tasmanian Symphony Orchestra, and featured on ABC Radio National.
Her next poetry collection, She Doesn’t Seem Autistic, will explore the experiences of women and girls on the autism spectrum. Esther lives in Hobart. 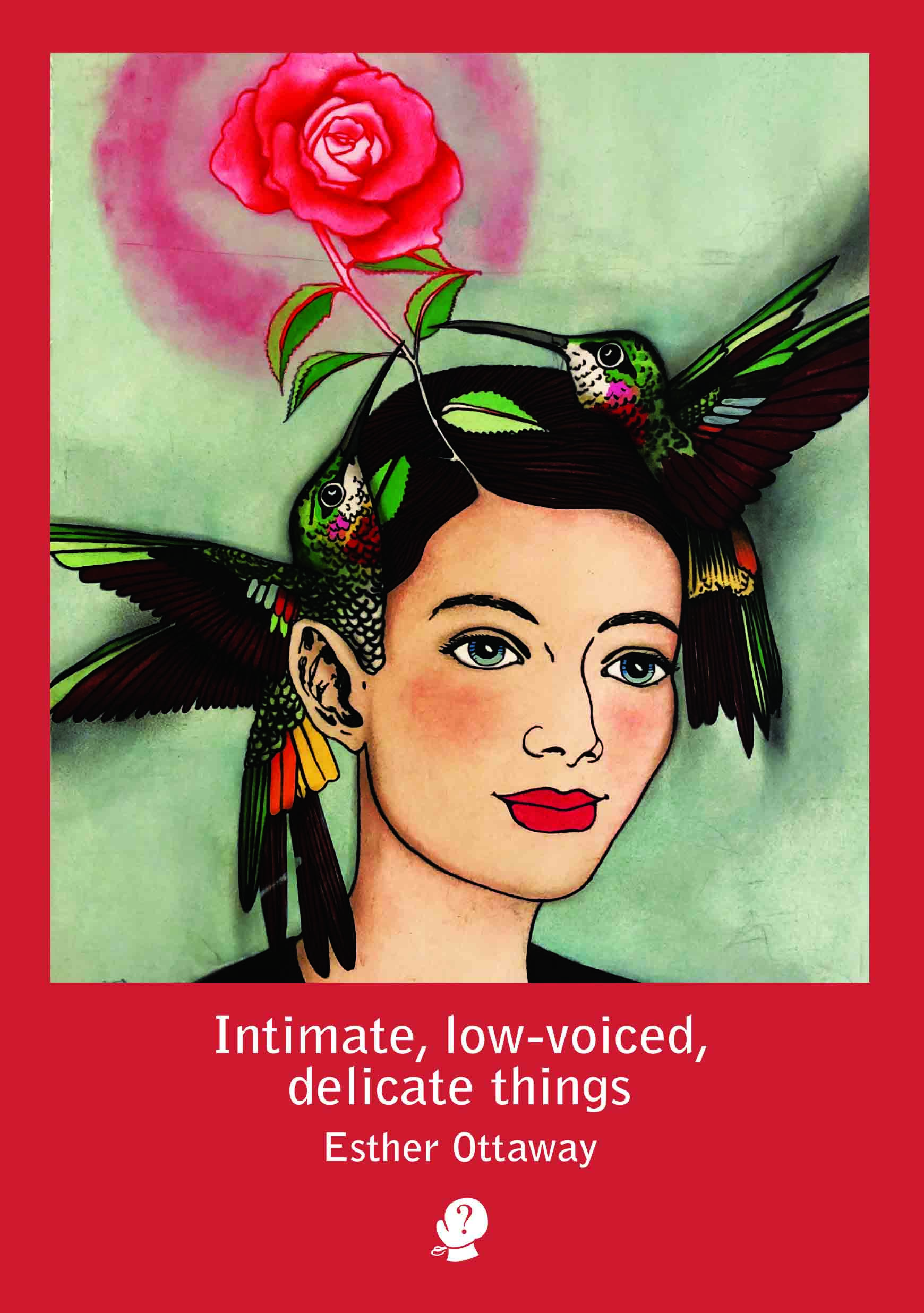