Andrew Sant was born in London. He emigrated with his parents to Melbourne where he completed his education. He has subsequently lived in London at various times, including much of the last decade. During this time was Writing Fellow at the Universities of Leicester, Chichester and London (Goldsmiths College). In 2001 he was writer-in-residence at the University of Peking in Beijing, China. He jointly founded and edited for ten years the Tasmanian-based quarterly, Island. Parallel occupations have included work as a teacher, copywriter and arts consultant. He is a former member of the Literature Board of the Australia Council. Among the most recent of his collections of poetry are Tremors – New and Selected Poems (Black Pepper, Melbourne, 2004), Speed and Other Liberties (Salt Publishing, Cambridge UK, 2008)  Fuel (Black Pepper, Melbourne, 2009) The Lives and Times of the Islanders (Shoestring Press, Nottingham, UK, 2009) and The Bicycle Thief & Other Poems (Black Pepper, Melbourne, 2013). His essays have appeared in the annual Best Australian Essays anthology. In 2003 he was awarded the Centenary Medal by the Australian Government for ‘his outstanding contribution to literature and education’. He now lives in Melbourne. 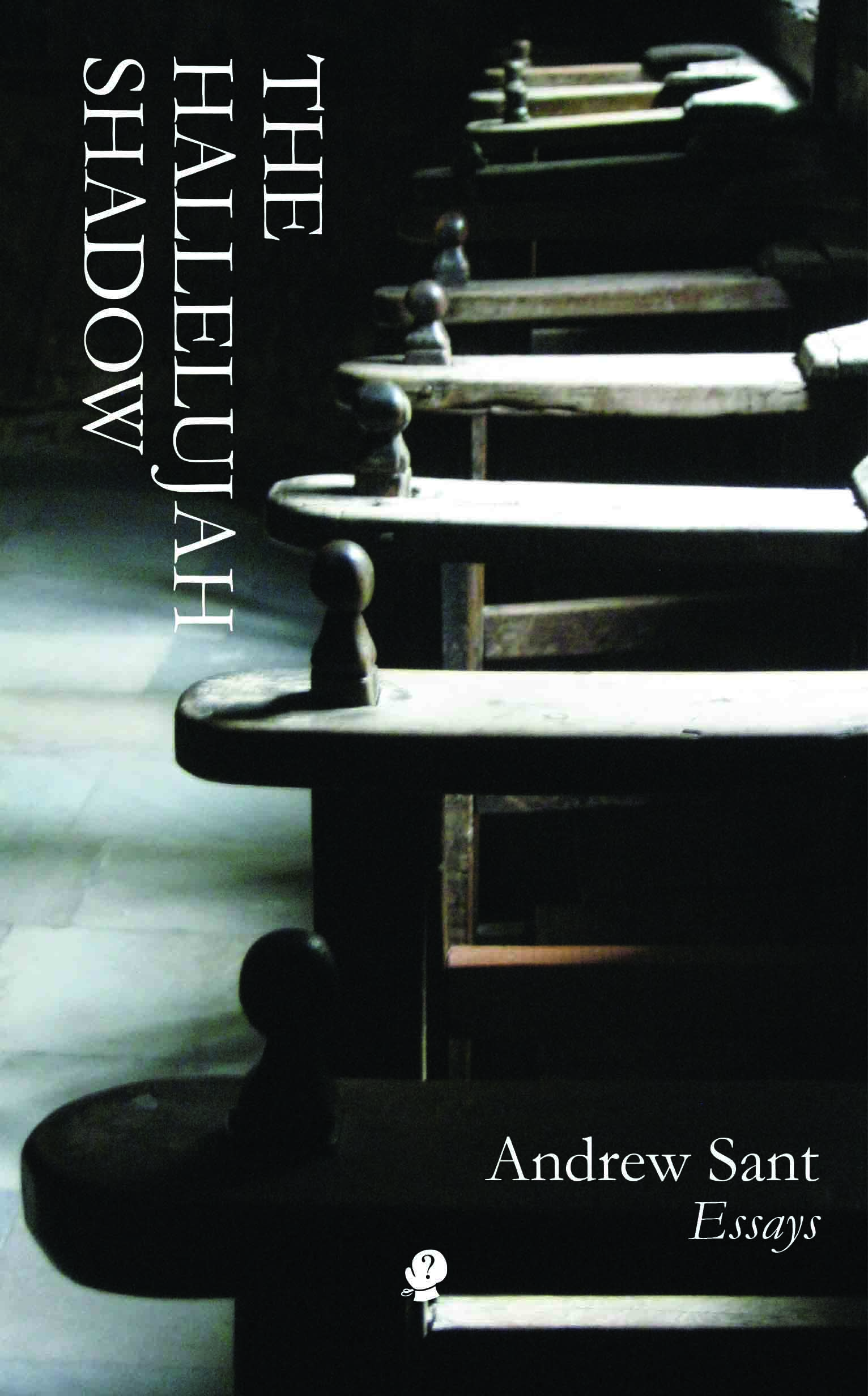 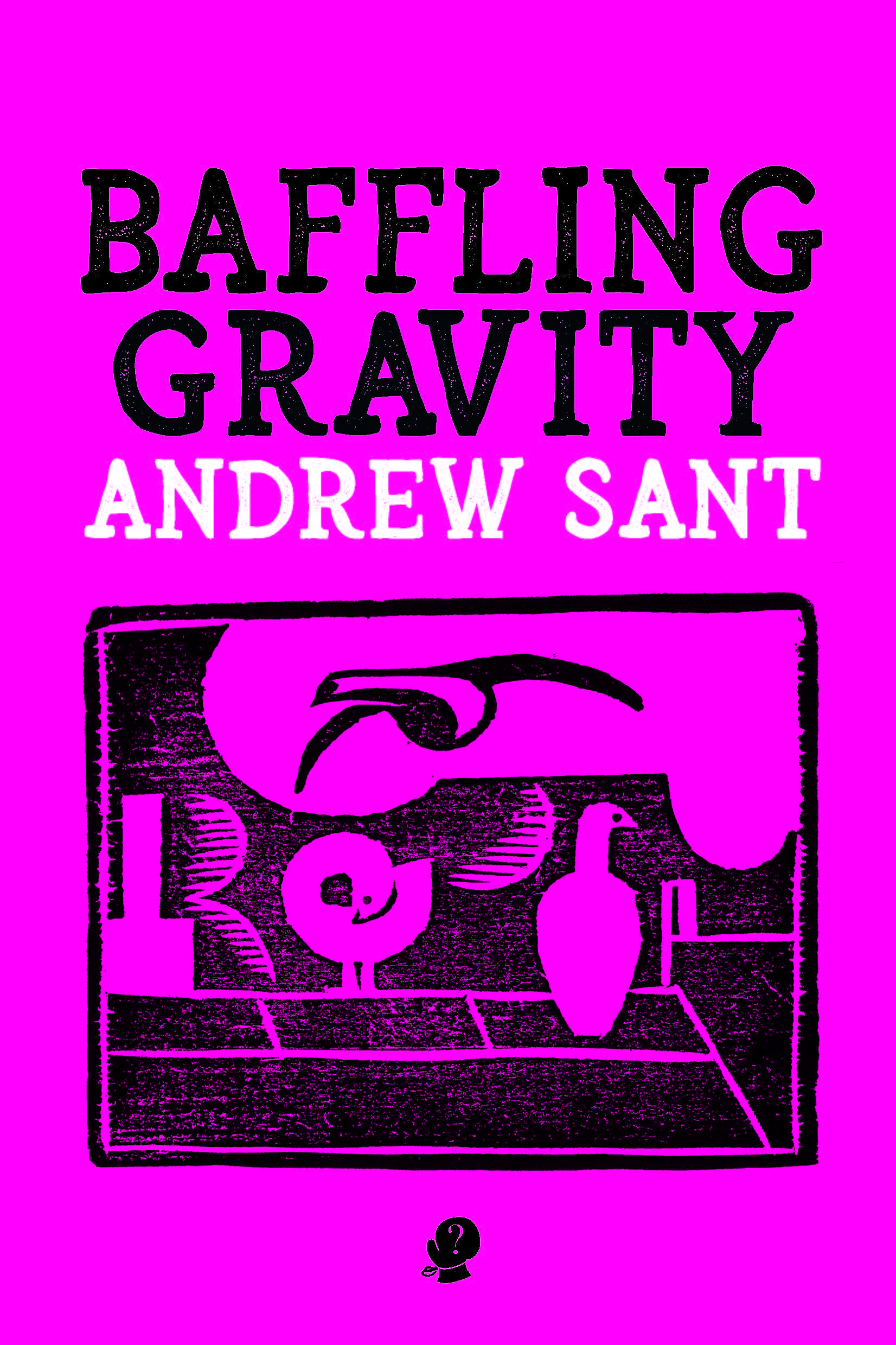 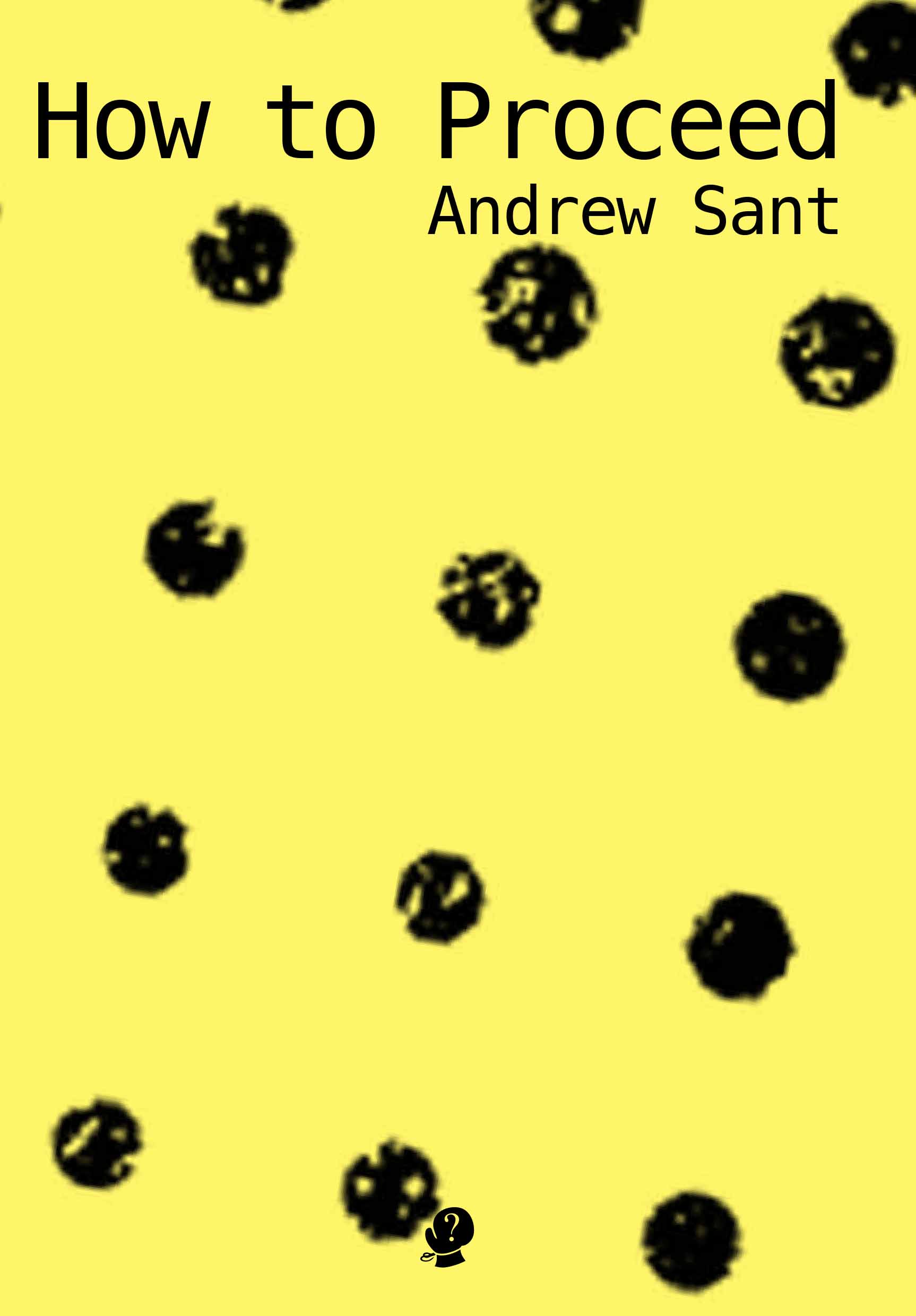