Born in 1949 of British/Icelandic background, Alan Gould has published poetry, fiction and essays over four decades. In 2006 he won The Grace Leven Award for his The Past Completes Me: Selected Poems 1973-2003, while his fiction has attracted several major prizes and shortlistings.

Among the earlier concerns of his poems were the interplay of fate and free will, and the emergence of imagination as the natural companion to human lives. But his more recent work – as this collection shows – has turned to an intrigue with how enchantment locates itself in experience. 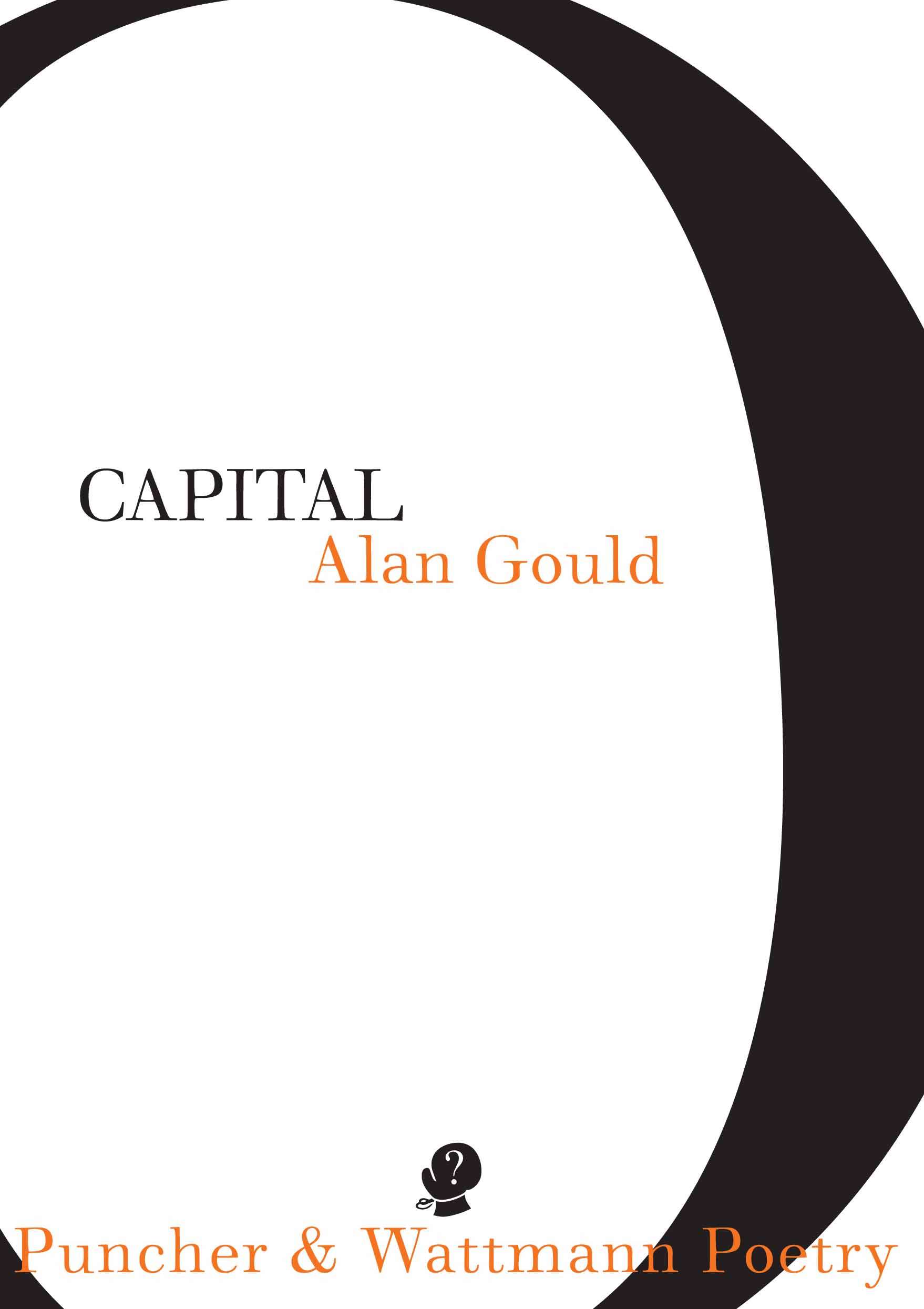