Born in the 1970s in north Shaanxi, Xifeng Yedu began writing poetry from when he was a teenager. In the 1990s, he went with the stream of reform and opening up, and became an entrepreneur in Shenzhen, running a business till 2020 while writing poetry continuously. His work has been published in many China-based journals or magazines as well as on the social media. He has so far published two collections of poetry, The Inflatable Doll (2011) and The Beauty of the Unknown (2012). He now lives in Melbourne. 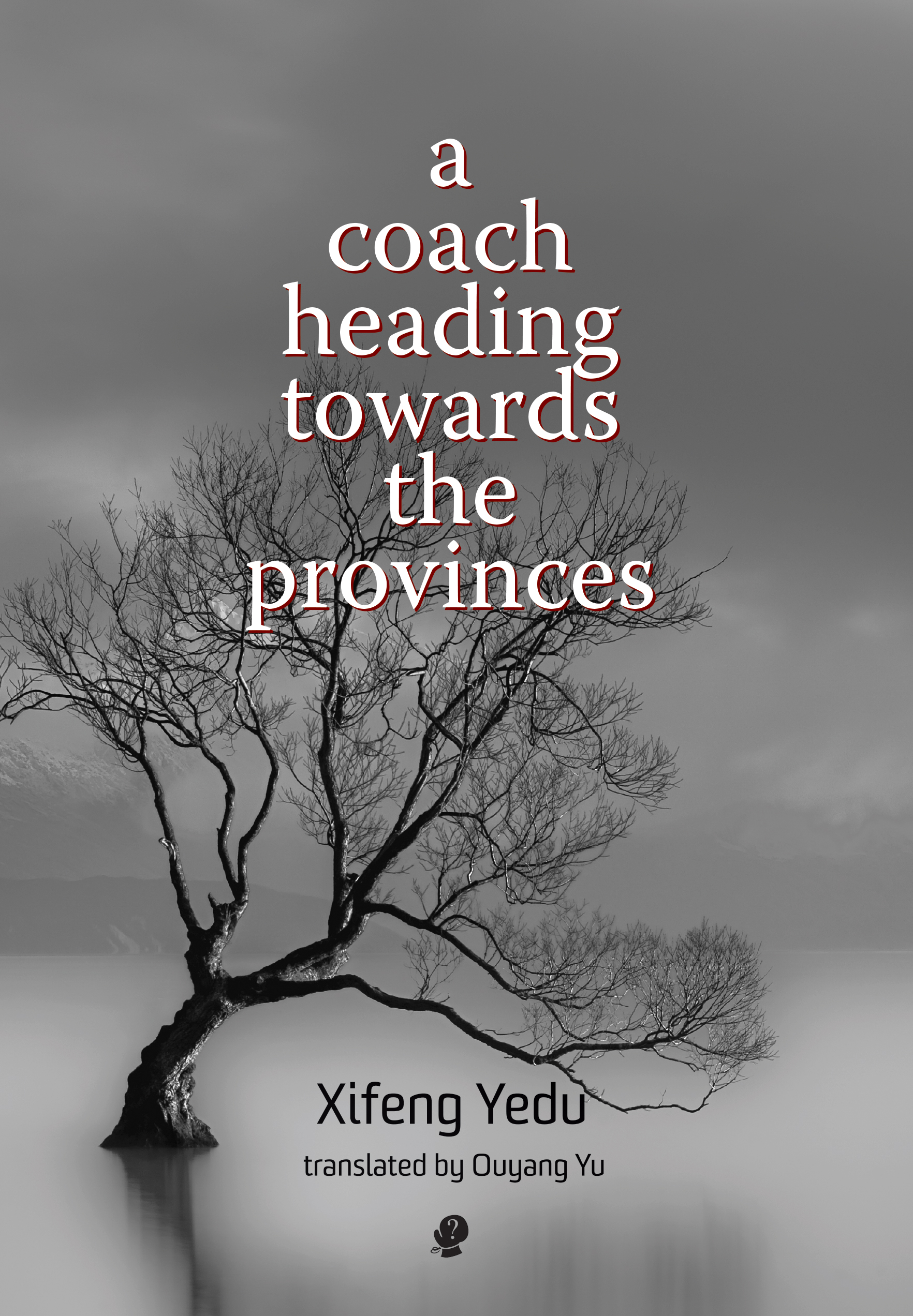