Born in 1965, in Fenghua, Zhejiang, Shu Cai was originally Chen Shucai. He graduated with a BA in French literature from the Department of French Language and Literature, Beijing Foreign Languages University in 1987. From 1990 to 1994, he worked as a diplomat in the Chinese Embassy in Senegal and has since been working as a research fellow in Foreign Literature Research Institute, Chinese Academy of Social Sciences. He won the Medal of Academic Palm Knight in France in 2008.

In July, 2012, Shu Cai was invited to attend the Winter Translation School by Monash University in Melbourne. 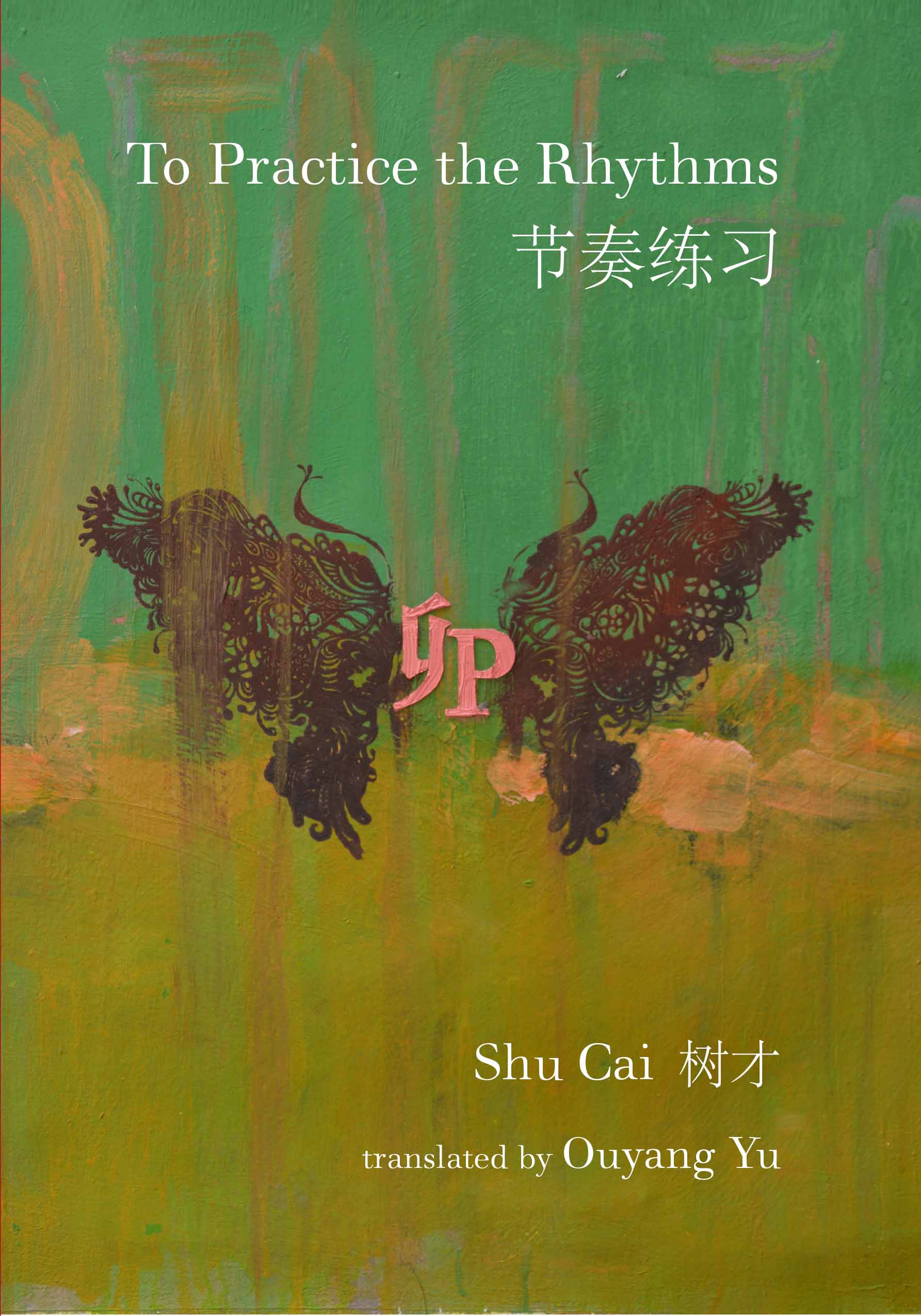