Shari Kocher is a poet and scholar whose work has been published over two decades in literary journals and anthologies in Australia and elsewhere. Born in 1975 in far north Queensland, educated in Sydney and in Adelaide, Shari has lived in many parts of the world, including Ireland, where some of these poems were written under the influence of ancestral ties. She holds a PhD from Melbourne University, and works as a freelance writer, researcher, editor and poet. 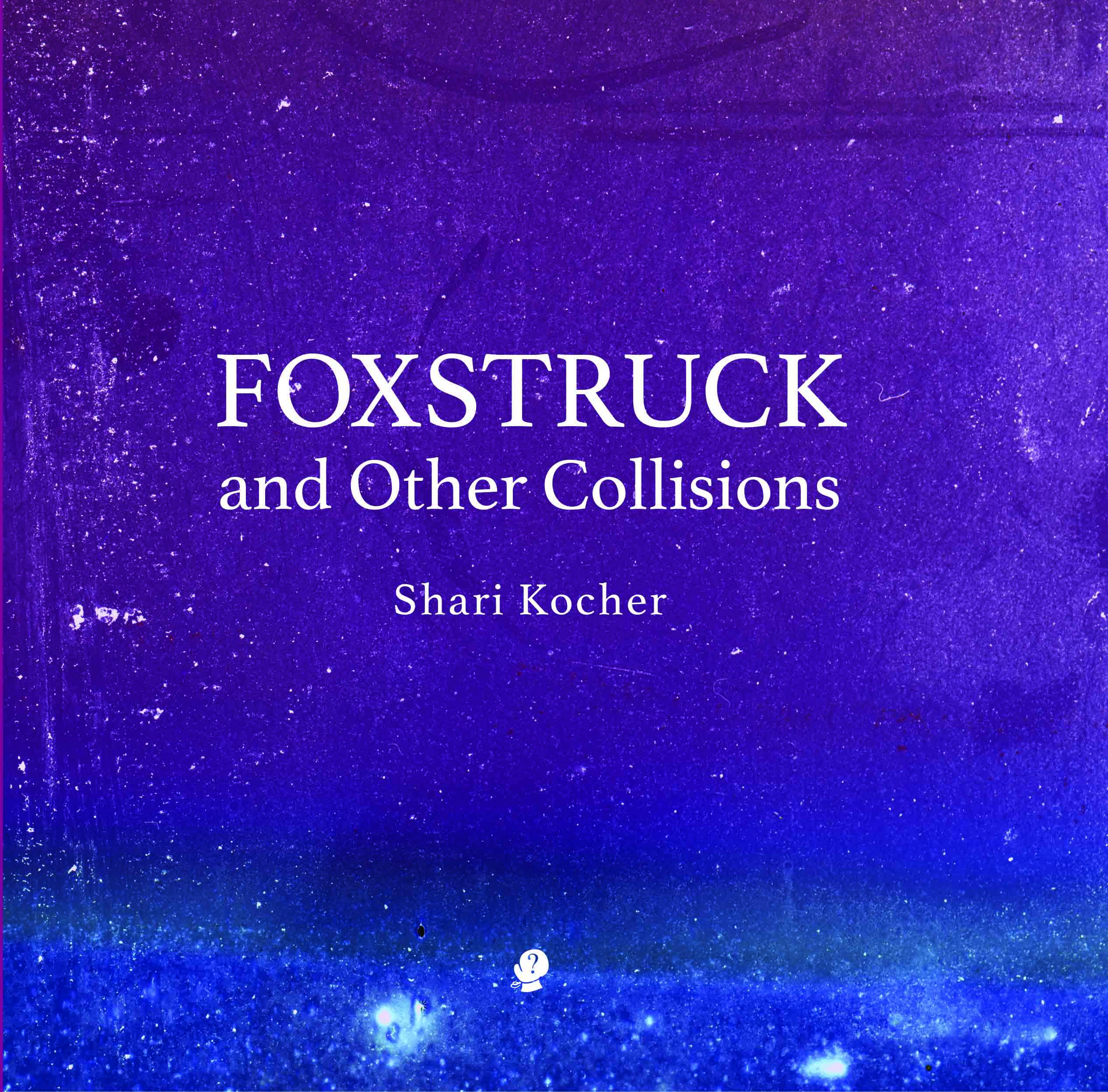 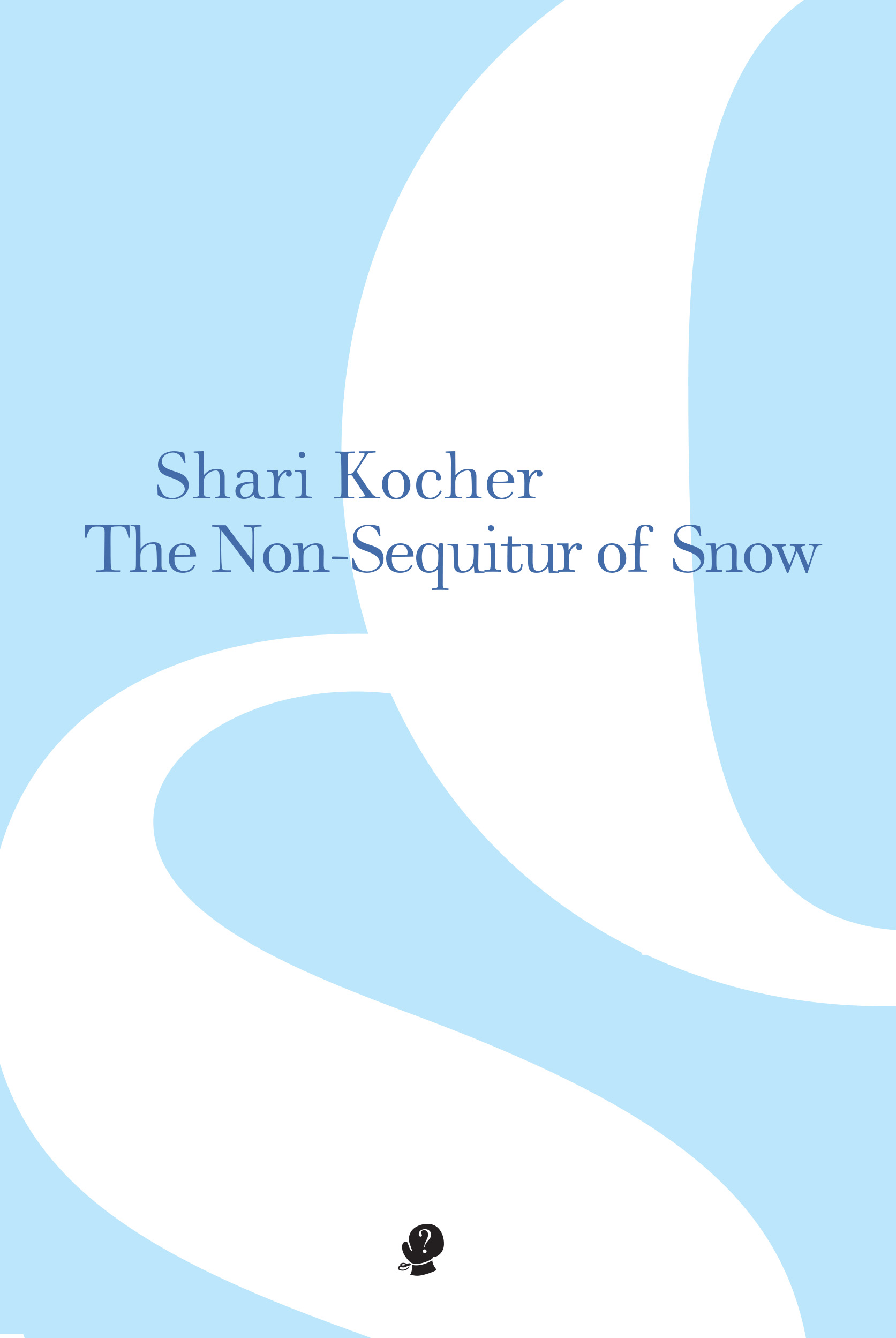