S. K. Kelen was born in Sydney in the year the Olympics and Television came to Australia. He began writing when young (winning the 1973 Poetry Australia Award for Australian Poets under 18) and his early poems were noted for their energy, humour, flamboyance and serenity – and occasional ferocity. His work diversified and matured over the years and has maintained its elan and wit. Kelen enjoys travelling, sports, gardening on cool, sunny days, reading, writing and hanging around the house philosophically. His work has been published far and wide, appearing in journals, ezines, newspapers, anthologies and broadcast on radio. His previous books include Atomic Ballet, Trans-Sumatran Highway and Other Poems, Goddess of Mercy, Island Earth: new and selected poems and Yonder Blue Wild. 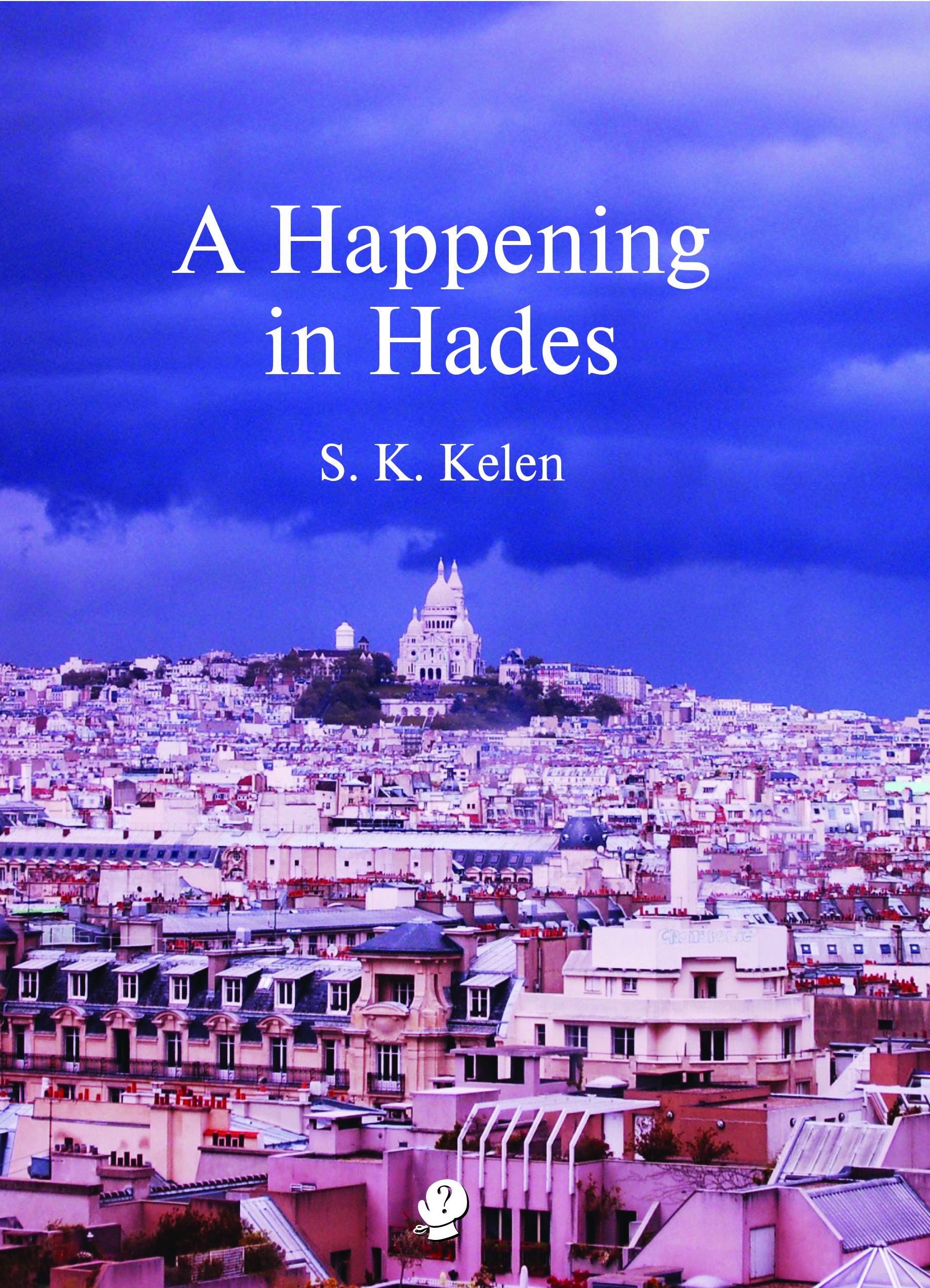