Ross Gillett’s poems have appeared in The Age, The Australian and The Canberra Times and in journals including Meanjin, Quadrant, Overland, Poetry Monash, Island, Antipodes, Going Down Swinging, Blue Dog, Australian Poetry Journal and Australian Poetry Anthology.  They featured three times in Black Inc’s The Best Australian Poems. His book The Sea Factory was one of the Five Islands Press New Poets 2006 series. In 2010 he published a chapbook of old and new poems – Wundawax and other poems – with Mark Time Books.

He lives in Daylesford in the Central Highlands of Victoria. 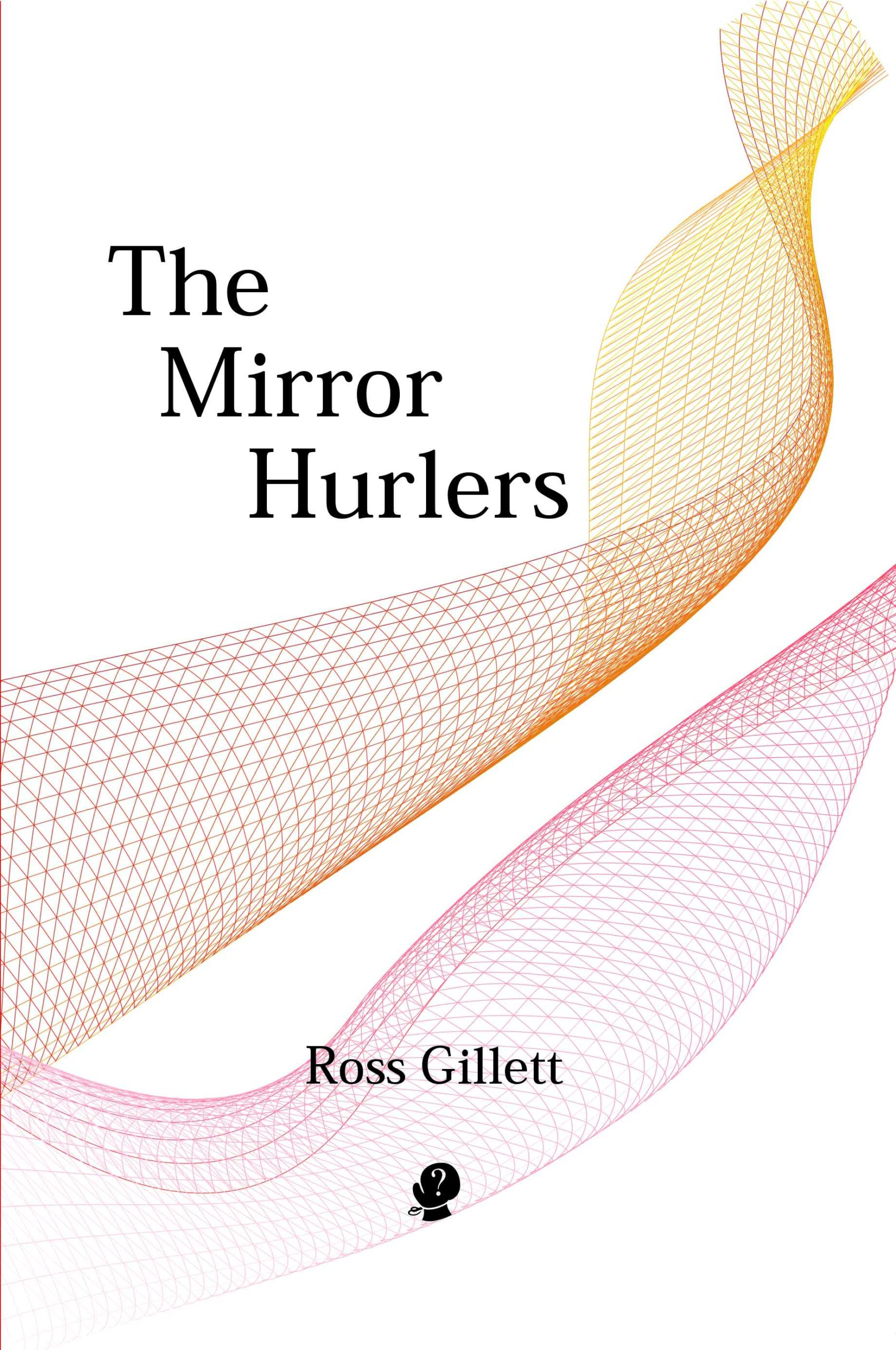