Penny Flanagan was born in Sydney in 1970 and grew up on the northern beaches. She spent her early twenties as a musician. Her debut solo single, Lap It Up, reached number 58 in the 1994 triple j’s Hottest 100. Her debut novel, Changing The Sky (written for children), was released in 1994 by Hodder & Stoughton and her first adult fiction, Sing To Me, was published by Penguin Books in 1998. Her short stories have been published in Meanjin, Imago and Picador New Writing. Penny lives in Sydney with her three children and is a regular contributor to parenting and lifestyle websites kidspot.com.au, babyology.com and news.com.au. 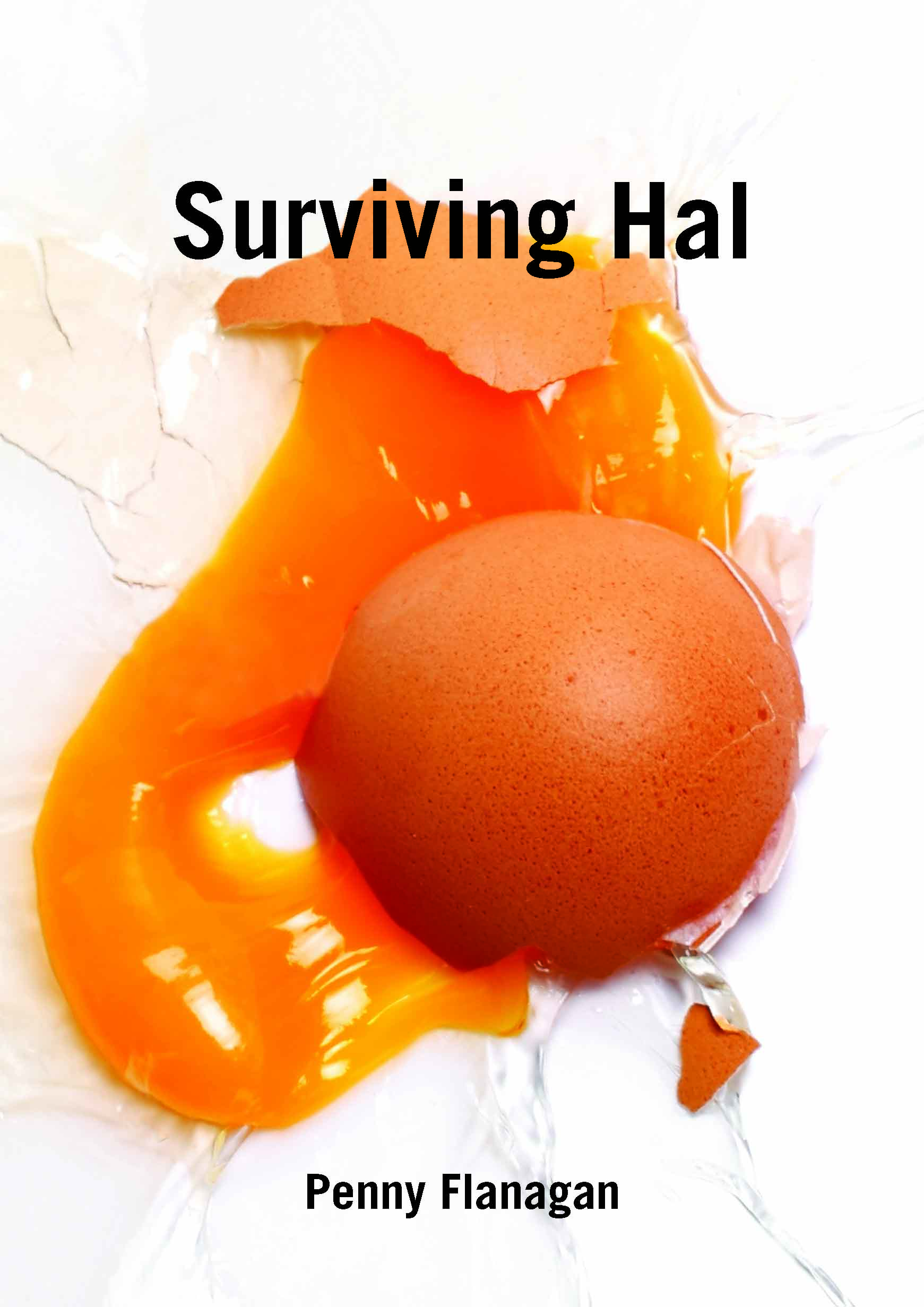