Nathan Curnow lives in Ballarat, and writes poetry, plays and short fiction.  His work features in Best Australian Poems 2008 and 2010 (Black Inc) and has won a number of awards including the Josephine Ulrick Poetry Prize.  His book The Ghost Poetry Project (Puncher and Wattmann) was named by Cate Kennedy as a ‘best read’ of 2009 and his most recent collection, RADAR (Walleah Press), is a joint collection with poet Kevin Brophy.  He is a past editor of Going Down Swinging and has recently been described by Martin Duwell as ‘a sort of poetic equivalent of Louis Theroux.’  As a spoken word performer he has featured at many festivals across the country and been heard widely on ABC, Triple J and Radio NZ.

Ten nights.  Ten haunted locations.  One terrifying adventure across Australia.  From a gaol cell to a lunatic asylum to a night in a haunted hearse, The Ghost Poetry Project is one poet’s attempt to find a language of guts and daring.  A unique exploration of fear, courage, and the power of mystery and myth. 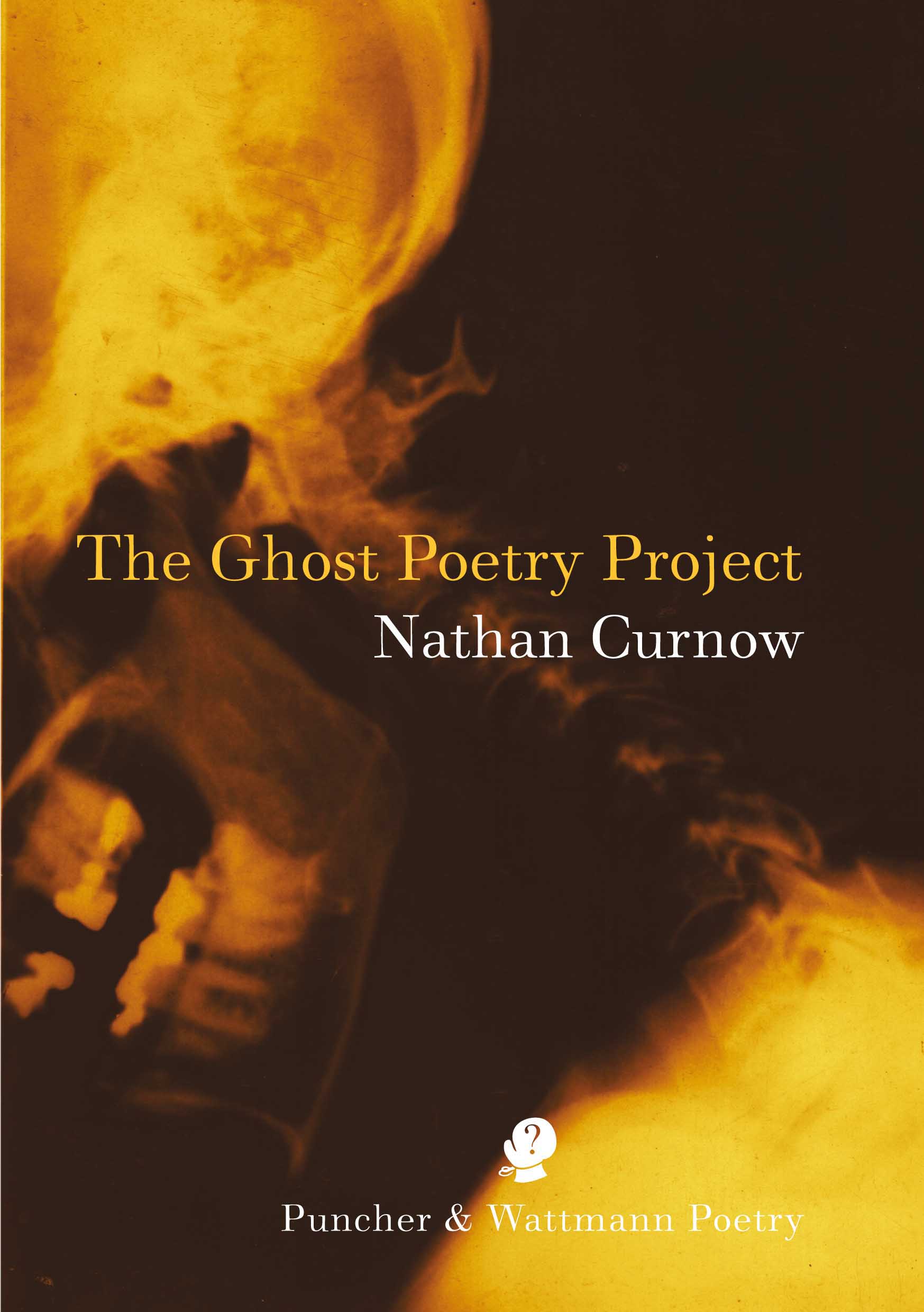