An important and representative poet of contemporary Chinese women’s poetry, Na Ye graduated from the Department of Chinese Language, Nanjing University. She is now based in Chongqing. She began writing in 1985 and worked as a journalist for a long time and is now a professional writer and a member of China Writers Association. Her poetry publications include The Wind Was Rising, Written before I went to Sleep, C.V., and God within the Things that We Like. She has won The Third Lu Xun Literary Award (2005), People’s Literature Prize (2007), October Literature Prize (2014) and Tian Wen Poets Prize (2011), as well as such titles as the One of the Top Ten Young Women Poets in the New Century and One of the Talented People in the ‘Four Batches’, awarded by the Ministry of Propaganda of China (2018). Her work has been translated into English, French, Japanese, Russian, German and Swedish. 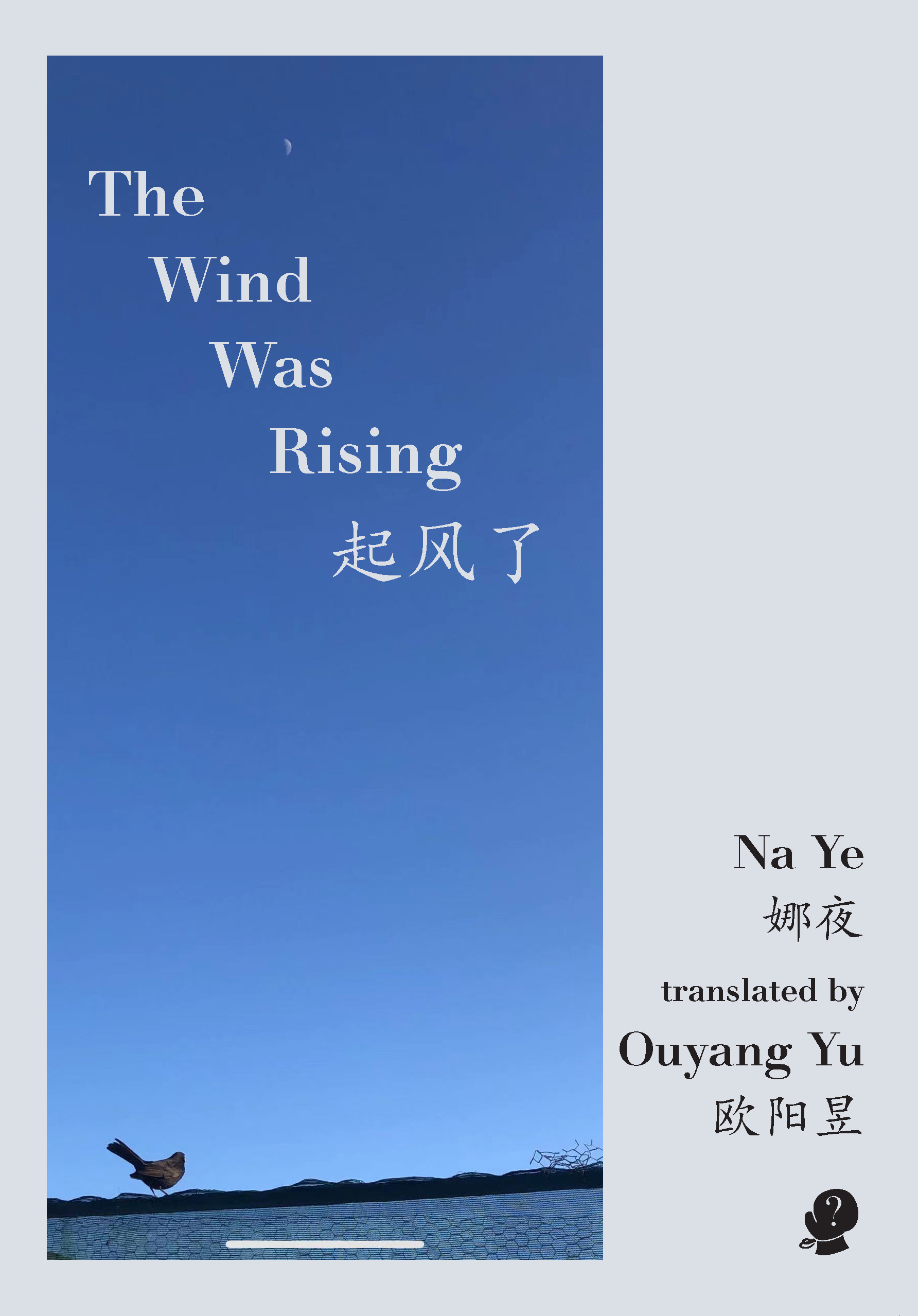