Martin Langford has written seven books of poetry, including Ground (2015), The Human Project: New and Selected Poems (P&W, 2009), and is the editor of Harbour City Poems: Sydney in Verse 1788-2008 (P&W, 2009). He has had a long-term involvement in the organization of poetry events, has directed the Australian Poetry Festival three times, and is the Deputy Chair of Australian Poetry Ltd. He is the poetry reviewer for Meanjin.

In 1995, he was the joint editor, with P. Boyle and M. Bradstock, of Midday Horizons, a ‘poets choice’-style anthology of Australian poems. In 2004, with John Muk Muk Burke, he edited Ngara, a collection of essays and poems concerned with ways of imagining Australia, and of how we might interact with it as country. In Microtexts (Island 2005), a book of aphorism and condensed argument about poetics, he argued for the engagement with the other that poetry can offer, and against the enlargement obsessions of our standard narratives. In 2009, he edited Harbour City Poems: Sydney in Verse 1788-2008 (Puncher & Wattmann). An essayist and critic, Langford is the poetry reviewer for Meanjin. His work has been translated into French, Chinese, Italian, Spanish and Arabic.

Langford’s collection ground is a meditation on the nature and evolution of Australian spaces, exploring the tension between our enlargement narratives, and the need to resist them by acknowledging the others with whom we interact.

Thematically, he is interested in the way we try to imagine ourselves beyond our biological inheritance, and in the evolution of our social and imaginative spaces. He lives on the northern outskirts of Sydney, and the landscape of that area often features in his work.

“a poetry at once tough and musical . . . and a mind that can think to the point of revelation within its chosen figures or images.” (Judith Beveridge)

“…equal to anything now being written in Australia,”

“one of Australia’s foremost poets. . . a truly visionary poet”

“here is a poet who convinces us that poetry matters”

Neat Snakes is a collection of aphorisms compiled over many decades. In a literary culture not noted for its aphoristic traditions, they are a very different addition to Australian writing.

Aphorism shares with poetry a fascination with concision and elegance of expression. Martin Langford first signalled an interest in aphoristic style with Microtexts (Island, 2005), a book of condensed arguments and observations on poetics. With Neat Snakes, a collection of general aphorisms, he pursues this interest further, exploring material that might otherwise be articulated in his poems.

The beautiful are not exempt from the need to be brave. But we treat them as if they are: it is how we destroy them.

The weigher of hearts keeps a list of the things we have laughed at.

We find relief in sport precisely because it has no meaning: its drama is expressed in numbers, and numbers contain no moral burden.

Interiority withdraws the body from the moment like a first step towards sorrow. 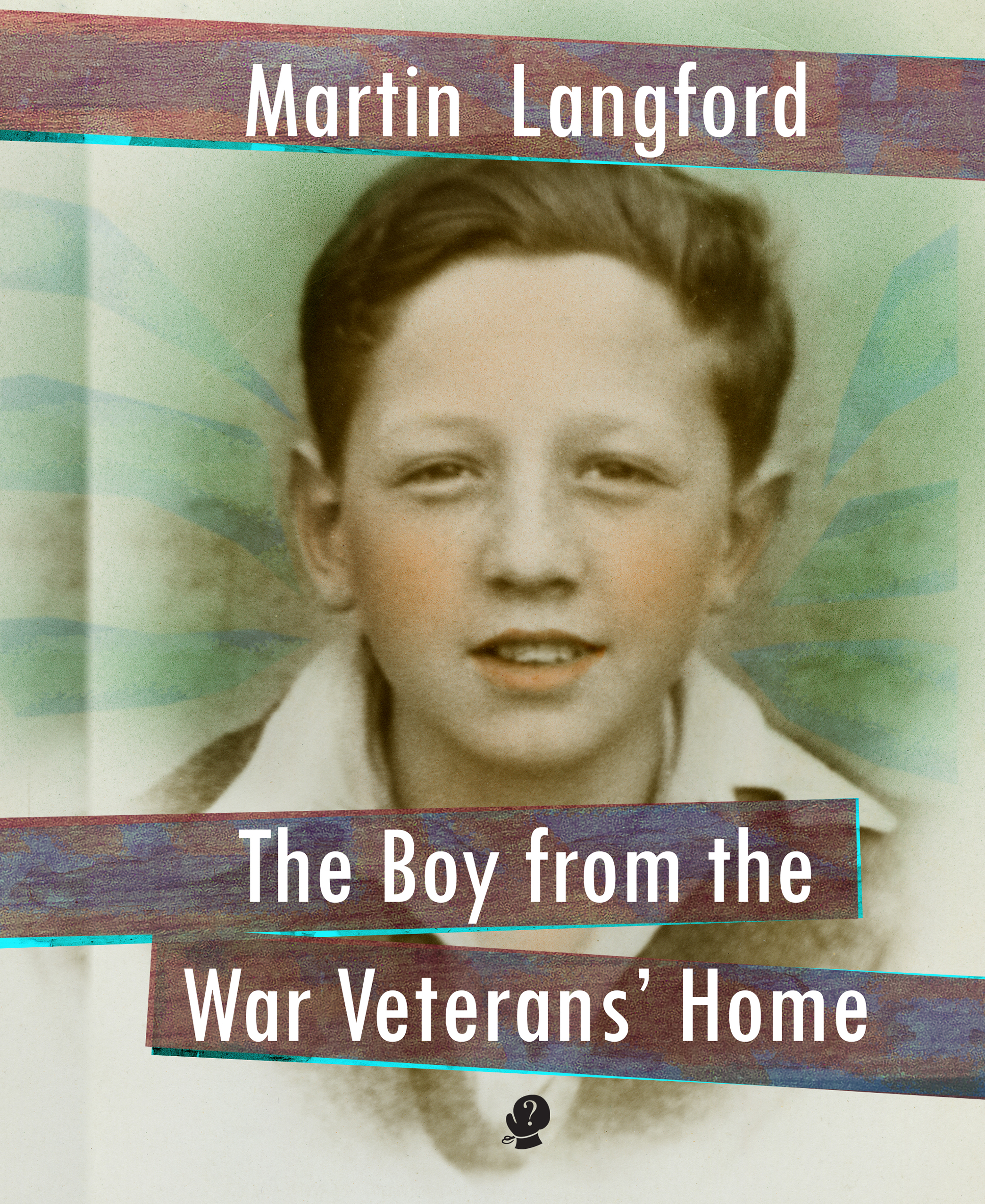 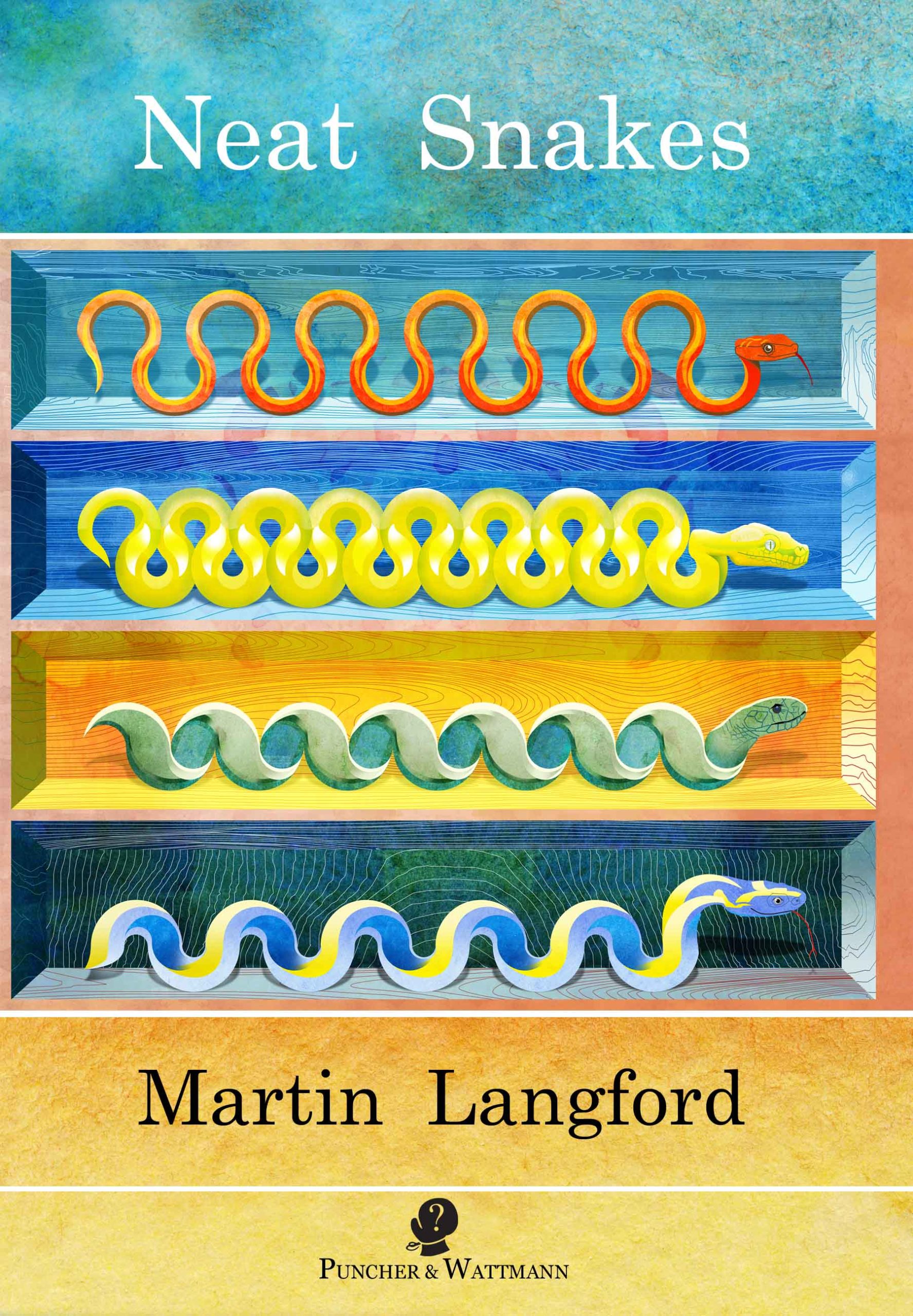 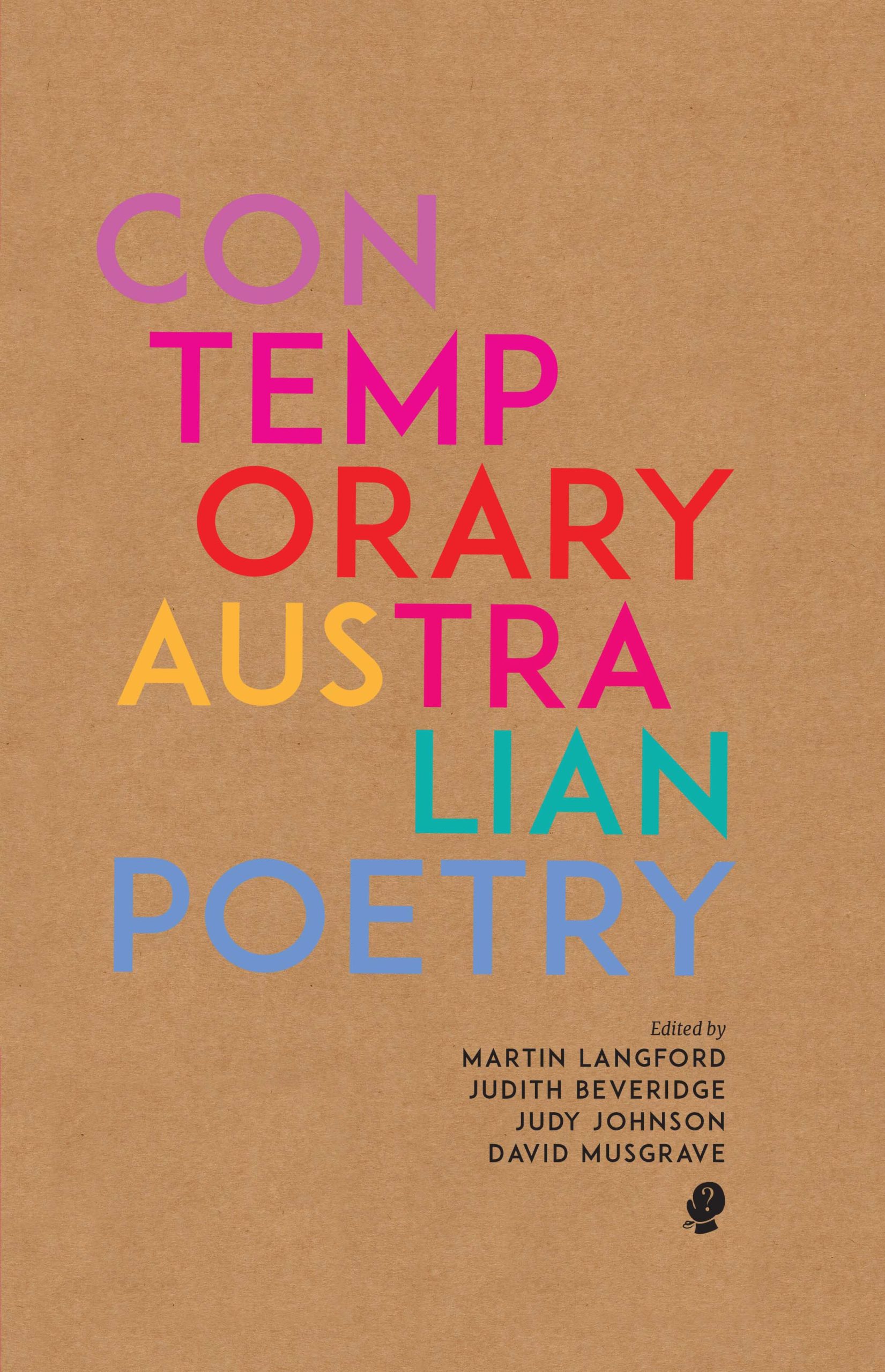 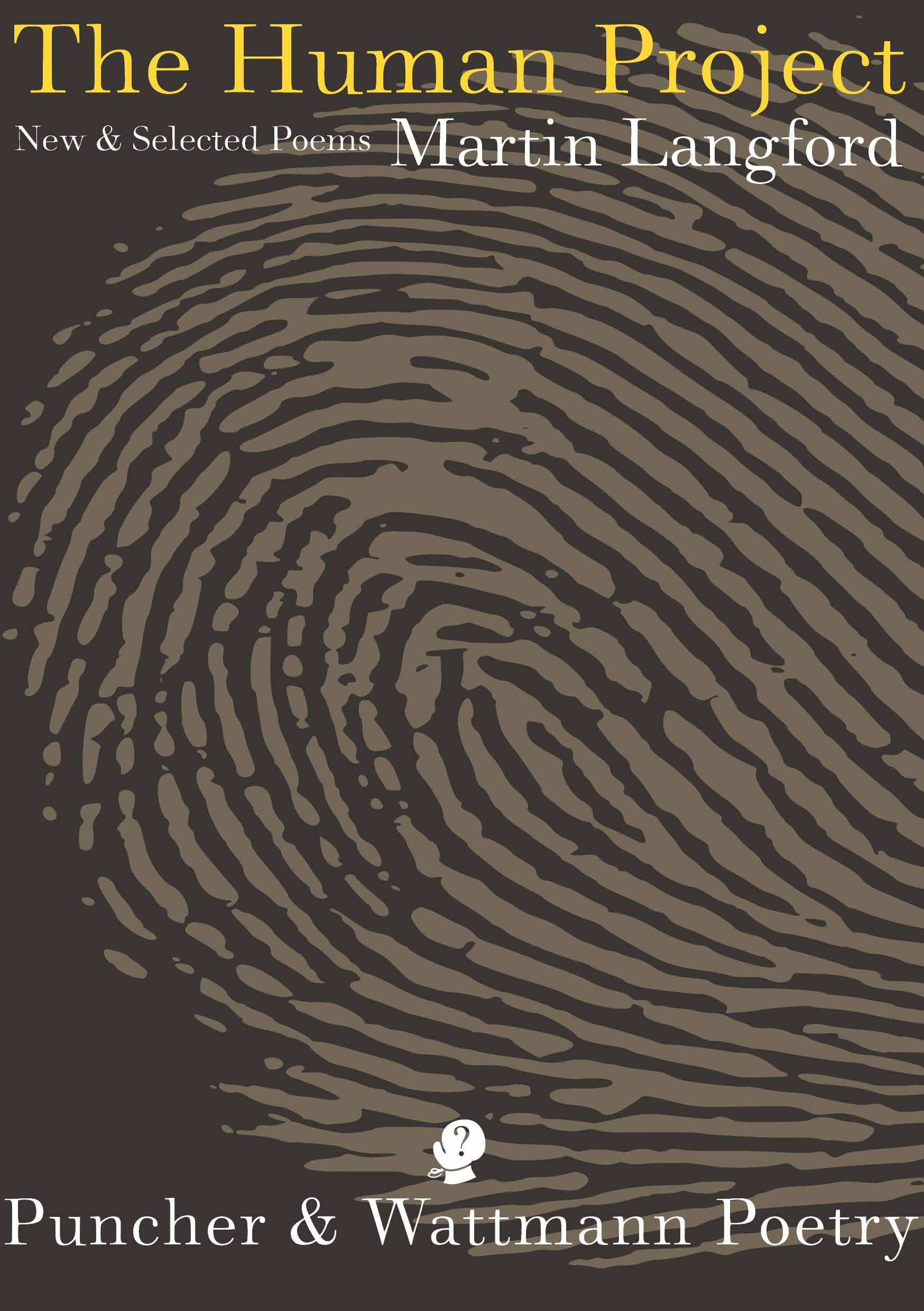 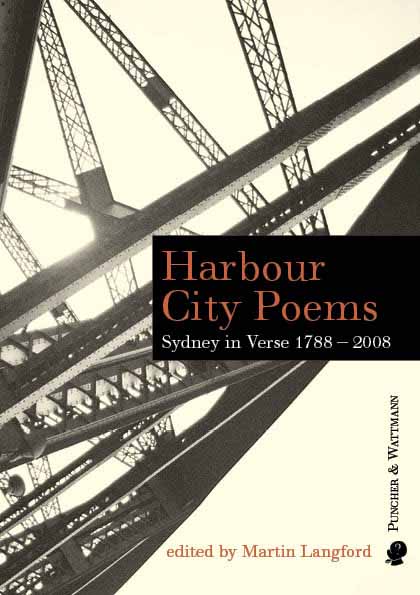 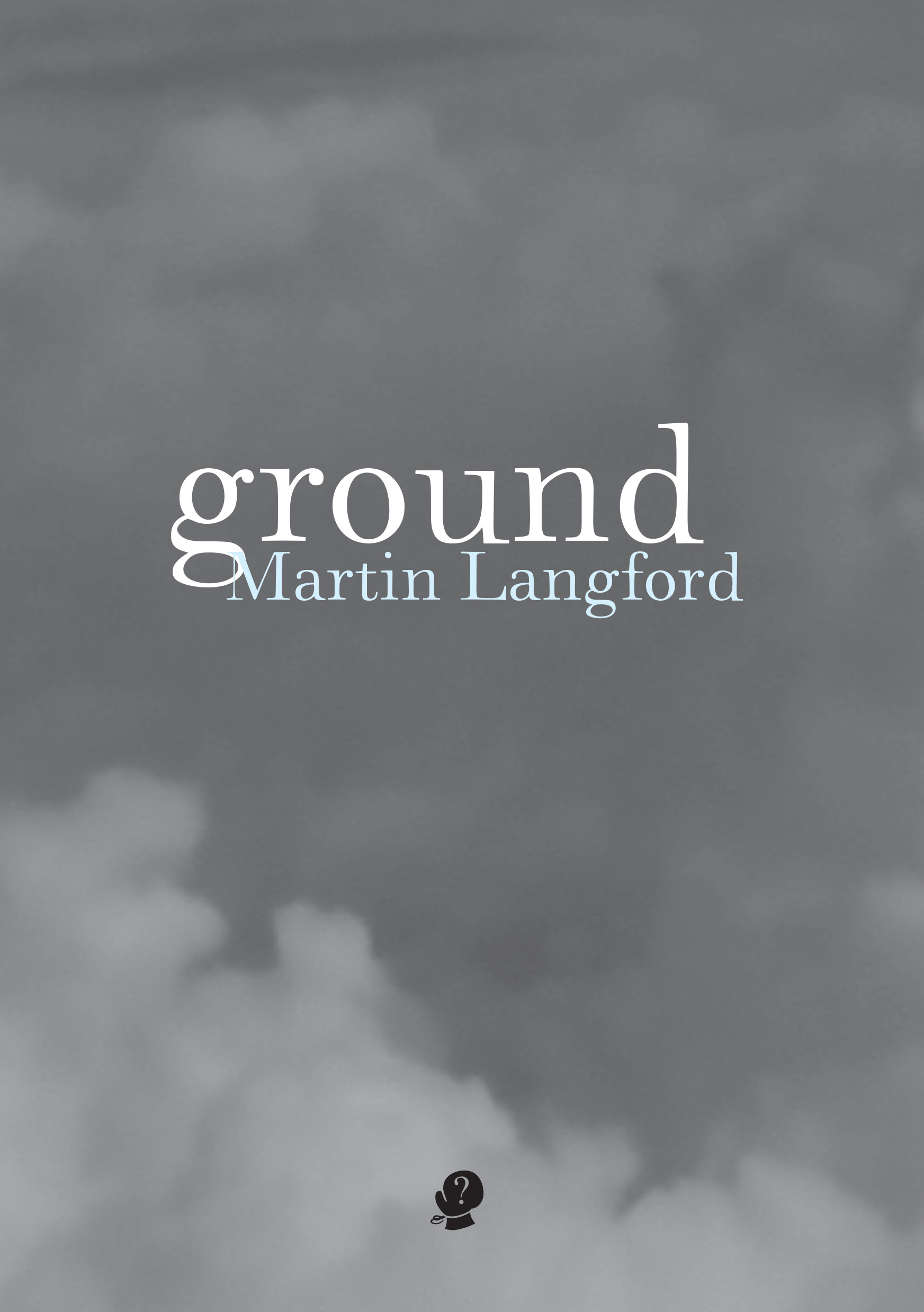