Born in Melbourne, Mark O’Flynn now lives in the Blue Mountains. His poetry collections include The Too Bright Sun (1996), The Good Oil (2000), What Can Be Proven (2007), Untested Cures (2011), The Soup’s Song (2015), and Shared Breath (2017). His short stories and reviews have appeared in a wide range of journals and magazines, both in Australia and overseas. A second novel, Grassdogs, one of the winners of the Varuna Manuscript Award, was published in 2006 by Harper Collins, followed by The Forgotten World, (2013). A collection of short stories, White Light, was also published later that year. He has also published a memoir, False Start, (2013). His recent novel, The Last Days of Ava Langdon, (UQP, 2016) was shortlisted for both the Miles Franklin Award and the Prime Minister’s Literary Award for Fiction, as well as winning the Voss Literary Award, 2017. In 2018 he was a Visiting Fellow at the University of NSW. 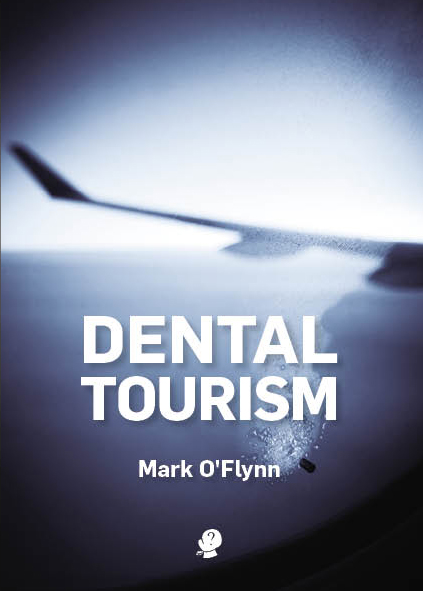