Margaret Bradstock is a Sydney writer, reviewer, academic and critic. As an academic, she lectured at the University of New South Wales for 25 years, in the areas of English, Medieval Studies, Australian Literature, Creative Writing, and Chinese Literature in Translation. She is the author or co-editor of numerous works of fiction, biography and poetry, and her work has been widely published and anthologised in Australia and overseas, and has won several awards, prizes and commendations.

Margaret has also been a committee member of Poets Union Inc., and has edited a number of its publications. Margaret has had an ongoing interest in the history of the Chinese presence in Australia, from immigration and settlement to cross-fertilisation of the two cultures, and she received an Asialink literature residency in China for 2003 at Peking University, Beijing, supported by the NSW Ministry for the Arts and the Australia Council. 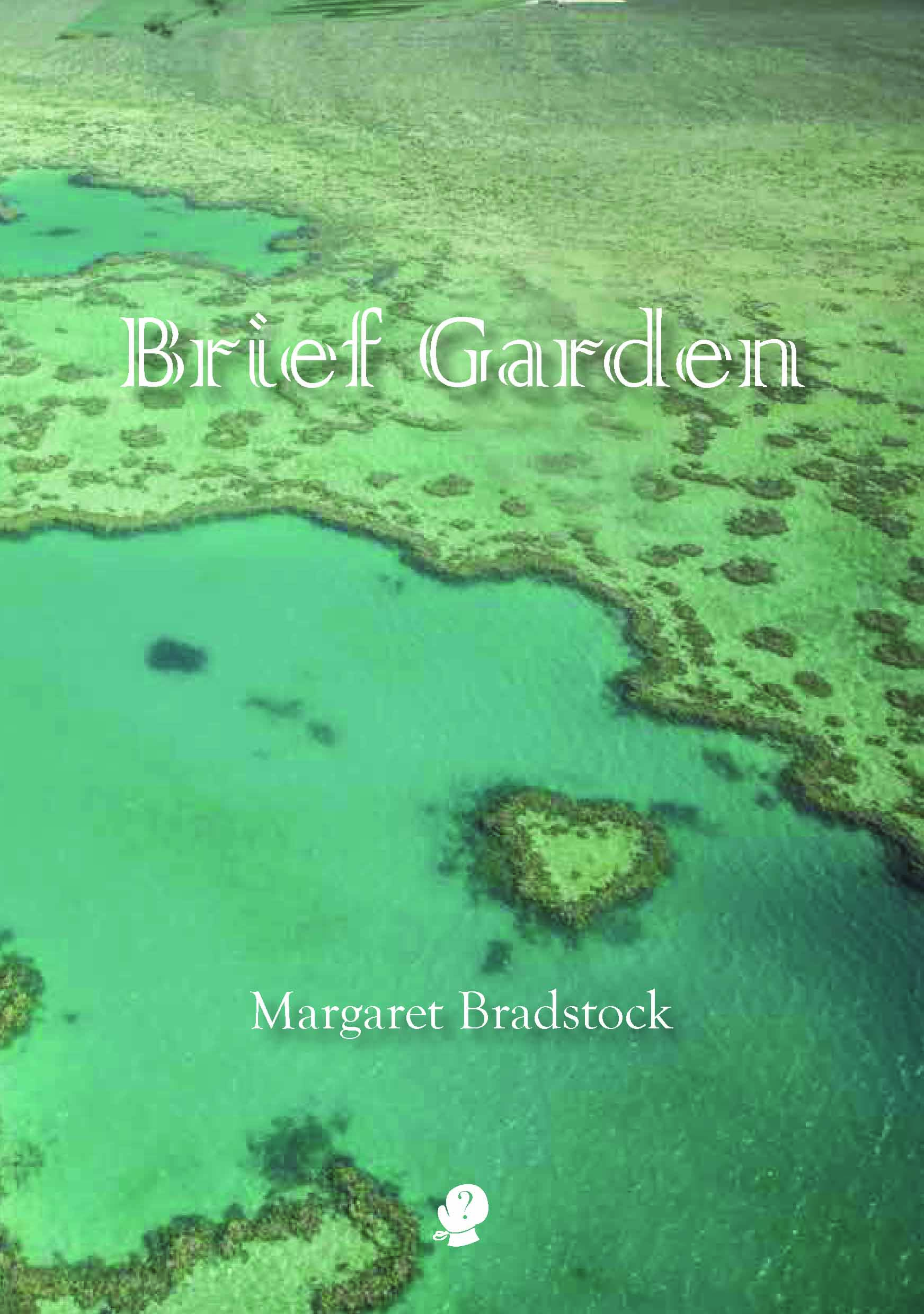 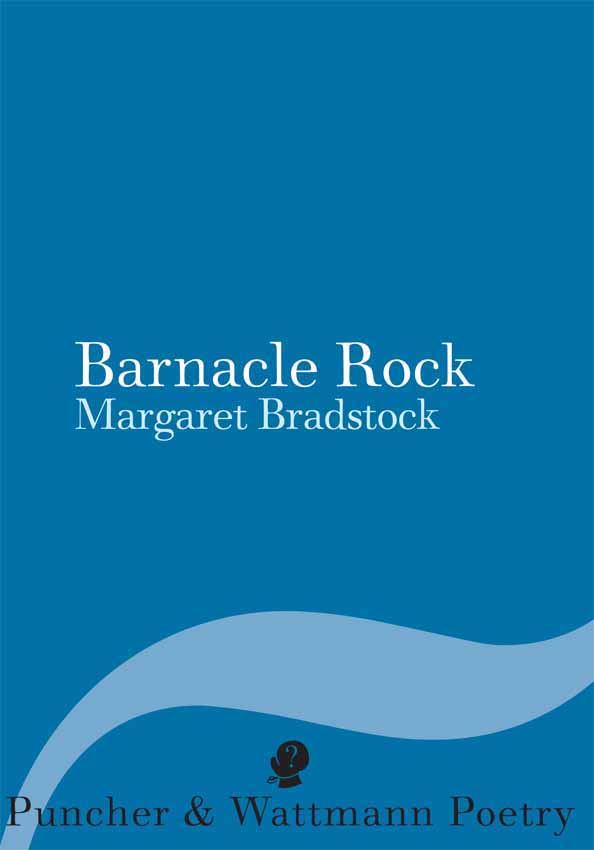