Mal McKimmie’s first volume of poetry, Poetileptic, was published in 2005 by Five Islands Press, Melbourne, and poems from it were broadcast as a program on Poetica, ABC Radio National, in September 2006. The sequence ‘The Brokenness Sonnets II’ was published in Take Five 08 (Shoestring Press, Nottingham, UK, 2009), which featured the work of five Australian poets. His second volume, The Brokenness Sonnets I-III & Other Poems, was published by Five Islands Press in 2011, and won the 2012 Age Poetry Book of the Year Award.

His poems have been published in numerous literary journals and anthologies since 1990, and he has been active as a poetry tutor, mentor, editor, event coordinator, and lobbyist.

Mal is originally from Perth, Western Australia, and lives in Melbourne. In nomadic pre-poetry years he was employed variously as a deckhand, survey hand, kitchenhand, housepainter, fruit picker, laundry folder and vineyard labourer. He has also worked in welfare, with people labelled as having a ‘disability’ and people diagnosed as having a ‘mental illness’; and has been a part-time ranger working with wild dolphins and visitors at an eco-tourist resort. 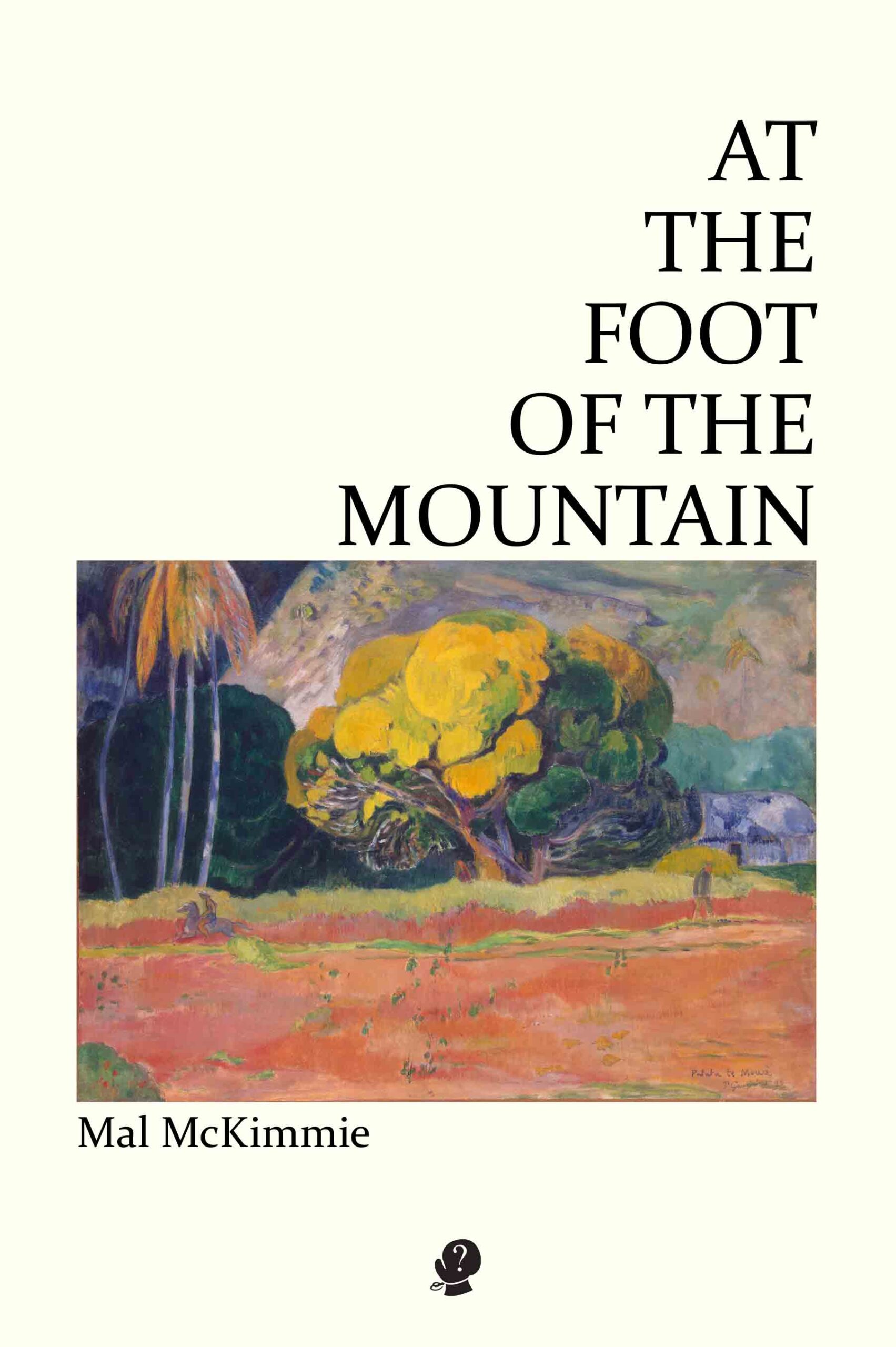