Les Wicks (born 15 June 1955) is an Australian poet, publisher and editor. He has a long list of achievements in writing, publishing and broadcasting. In the late 1970s, set up Meuse publications (with Bill Farrow) which was a high-water mark in Australian poetry publishing with its cutting edge mix of text and graphics. Les helped set up the Poets Union in NSW and has published eleven books of poetry. 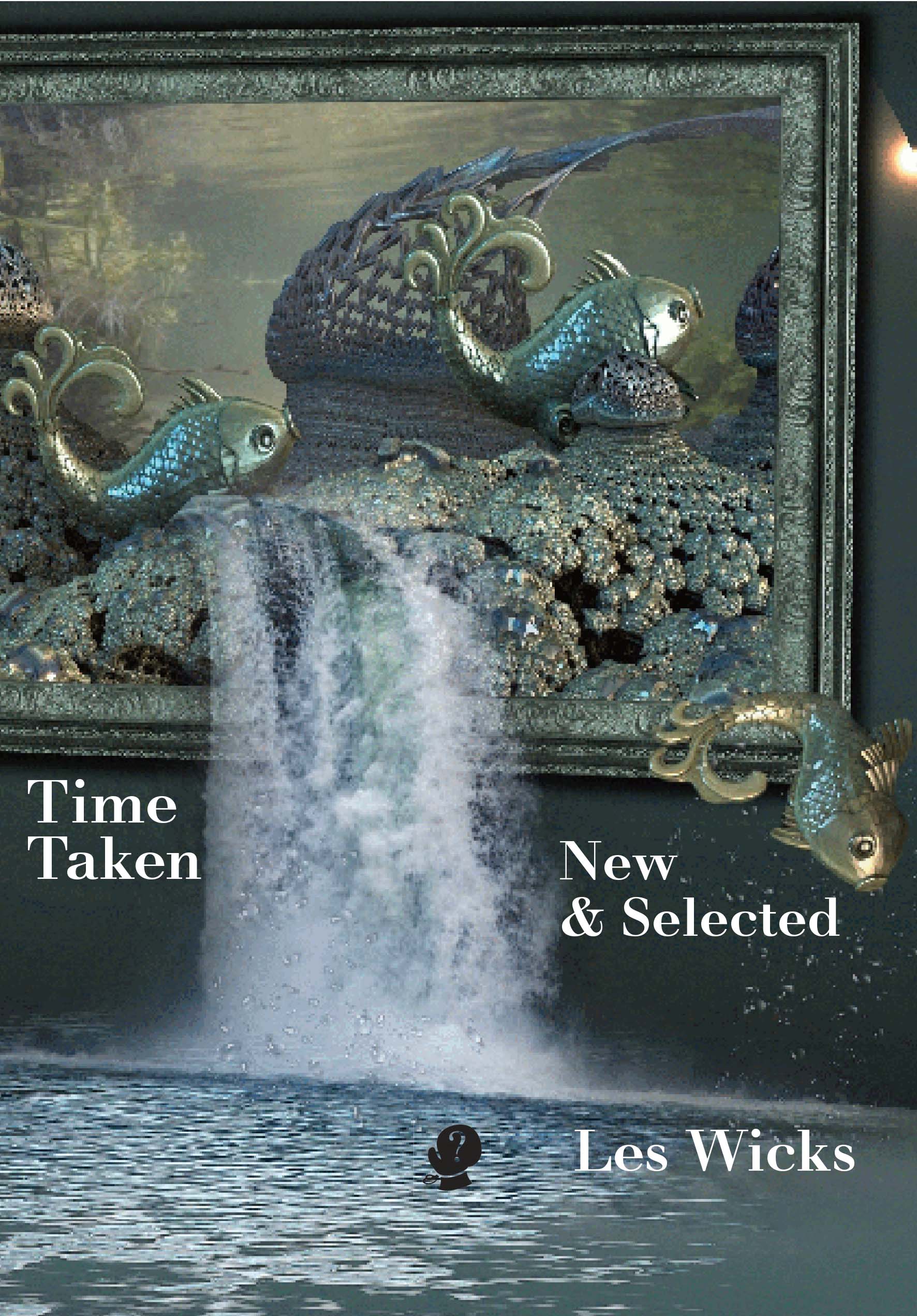 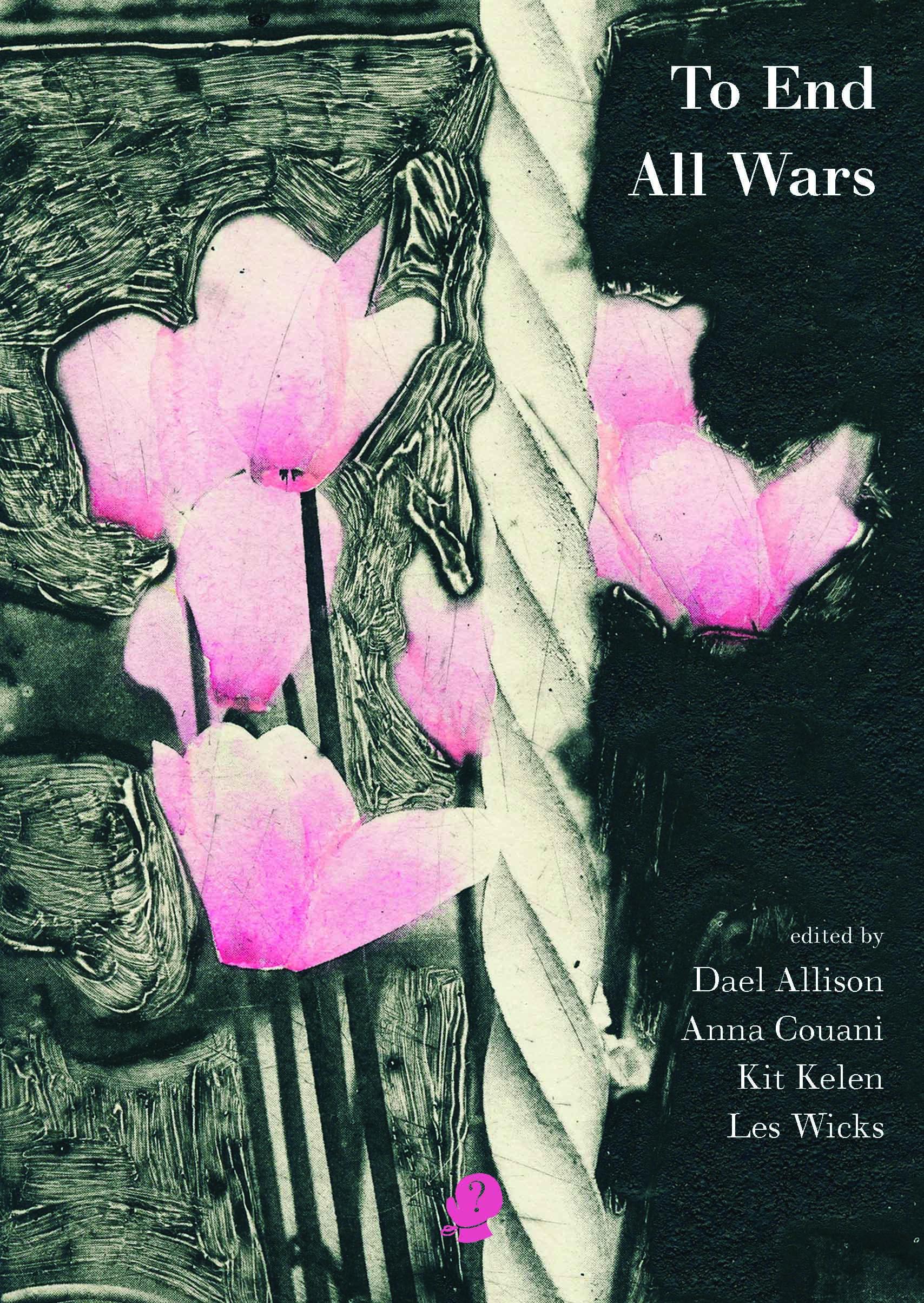 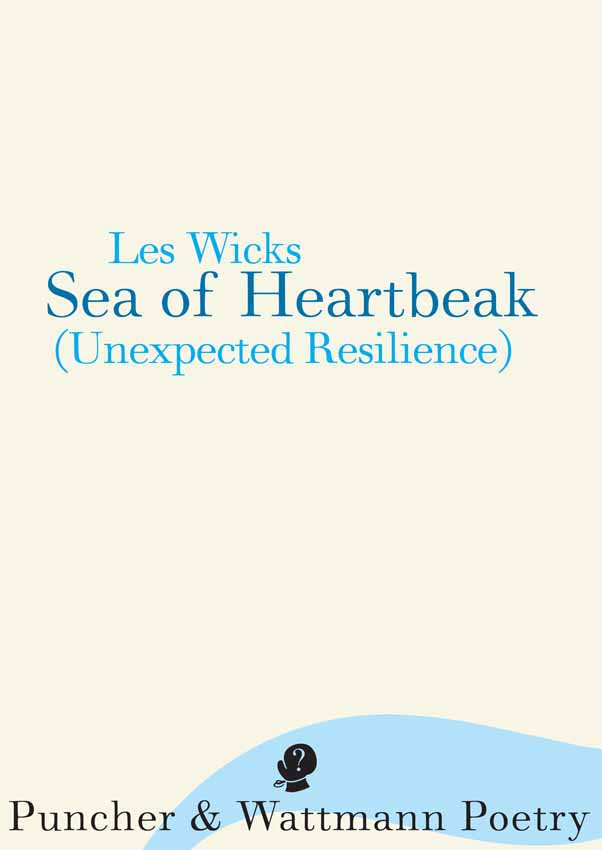