In 1987, Boey won the first prize at the National University of Singapore Poetry Competition while studying as an undergraduate. At age 24, he published his first collection of poetry. Somewhere-bound went on to win the National Book Development Councils (NBDCS) Book Award for Poetry in 1992. Two years later, his second volume of poems Another Place received the commendation award at the NBDCS Book Awards. In 1995, Days Of No Name, which was inspired by the people whom he met in the United States, was awarded a merit at the Singapore Literature Prize. In recognition of his artistic talent and contributions, Boey received the National Arts Council’s Young Artist Award in 1996. After a long hiatus, Boey returned with his fourth volume of poetry in 2006. After the Fire deals primarily with the passing of his father in 2000. Boey’s works have also appeared in anthologies like From Boys to Men: A Literary Anthology of National Service in Singapore, Rhythms: A Singaporean Millennial Anthology of Poetry and No Other City: The Ethos Anthology of Urban Poetry. 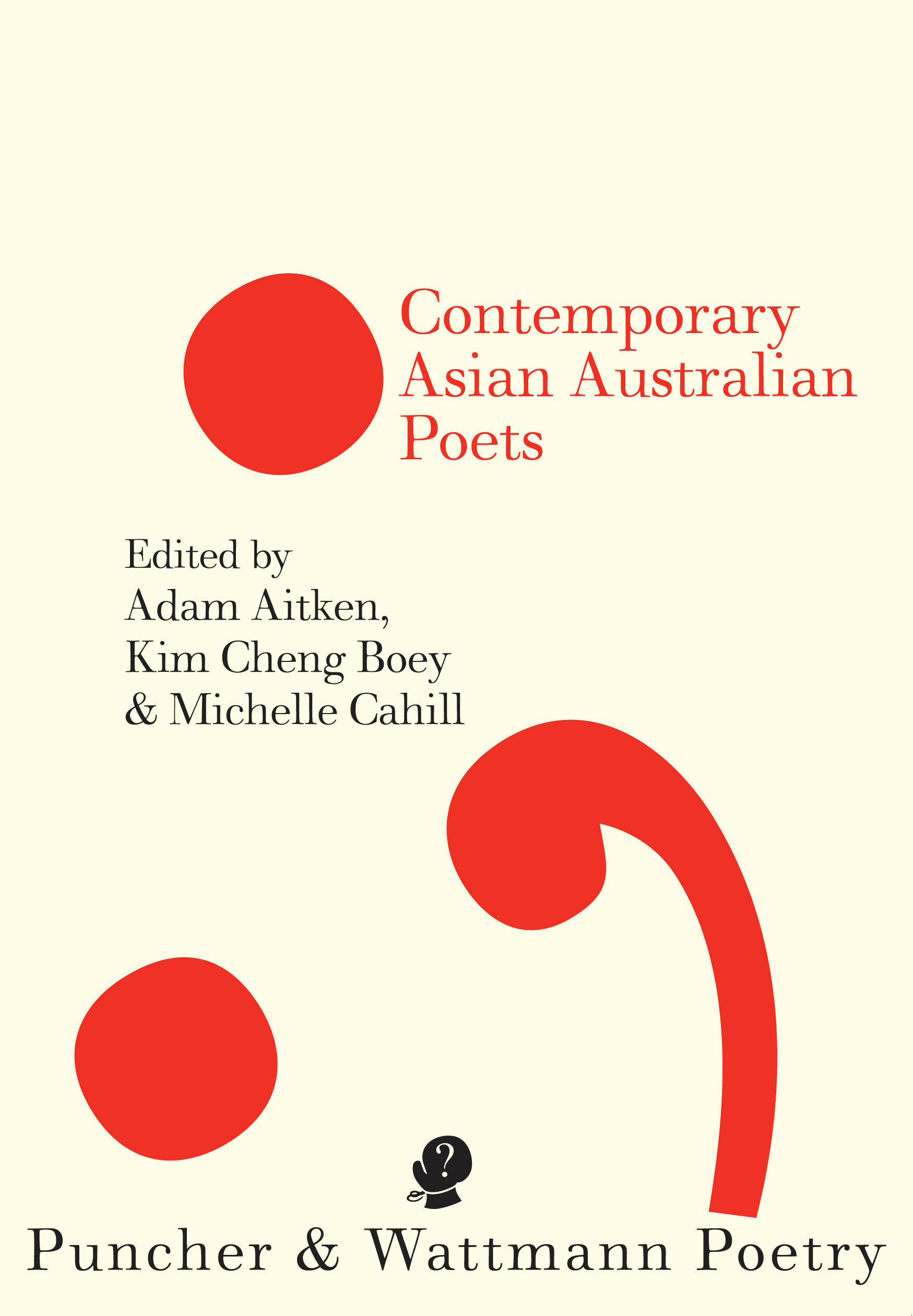 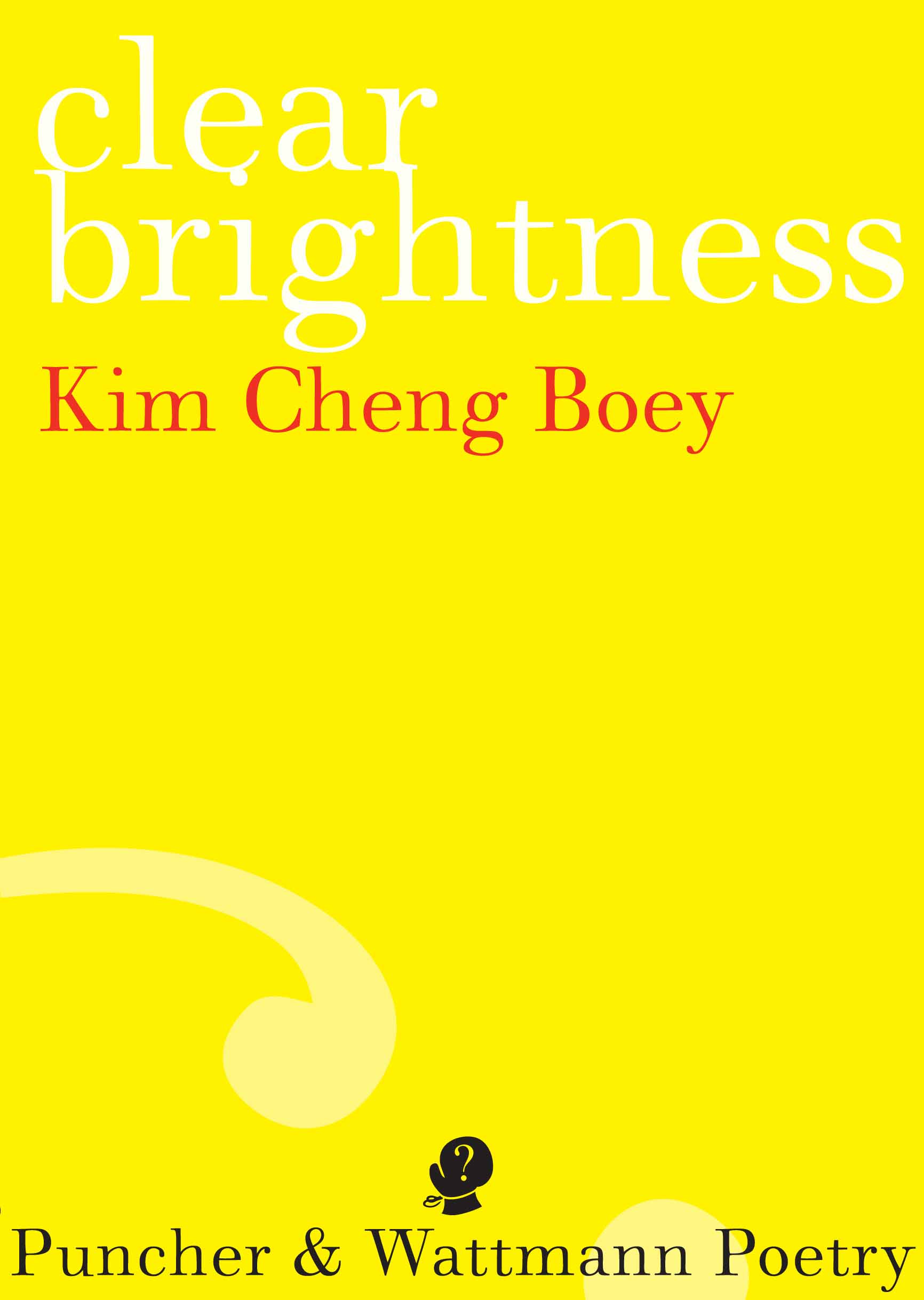