Julian Croft was born in Newcastle in 1941. His first poems were published by Max Harris in 1962 and he has been publishing poems, fiction, and literary journalism since then. He has produced five books of poems, one novel, and a co-authored music drama, as well as books of literary criticism and biography, and editorial and bibliographic works. He lives in Armidale NSW. 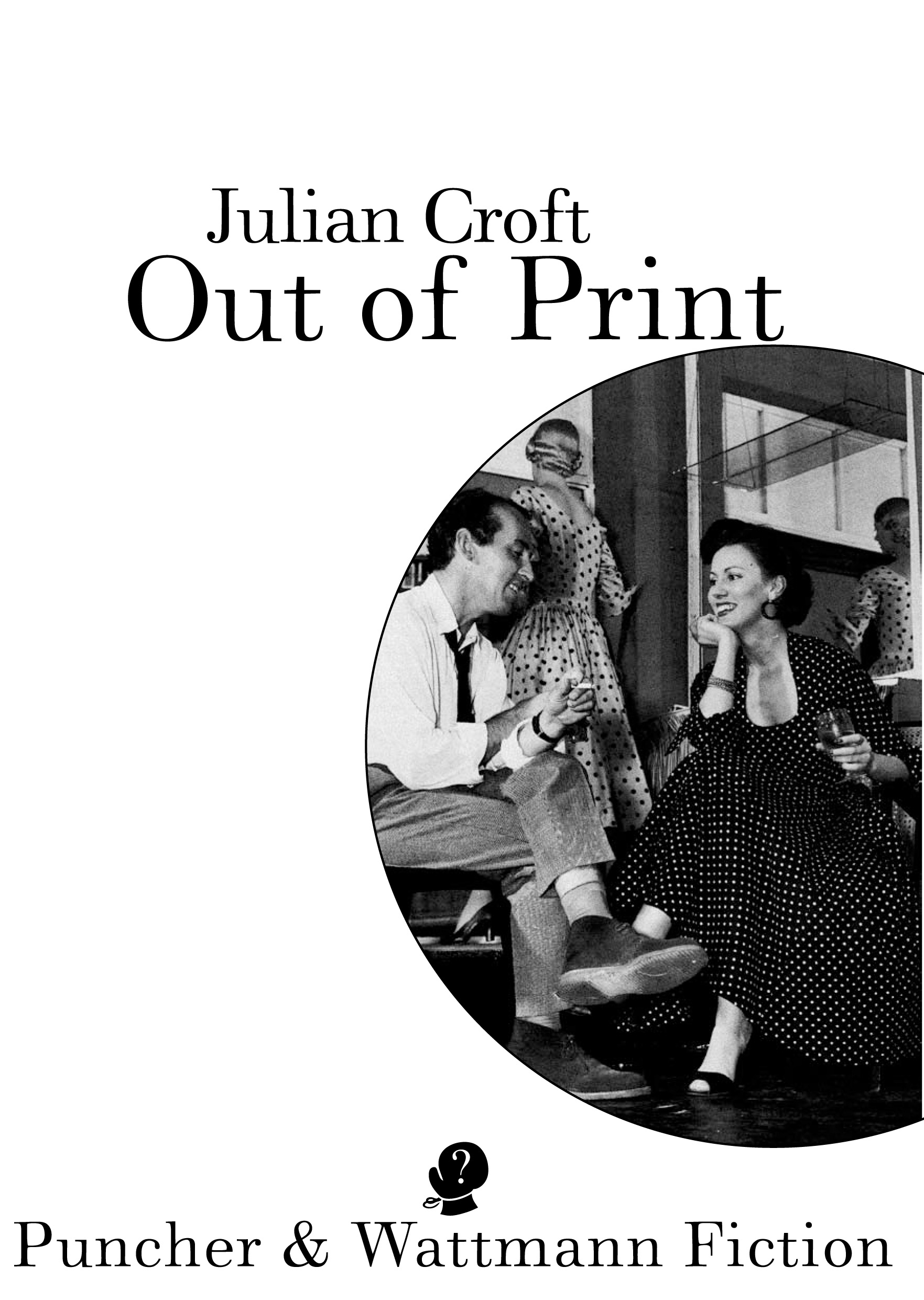