Judith Rodriguez AM is a poet, librettist and teacher born in Perth, raised in Brisbane and living since 1968 in Melbourne. Her collections – some with linocuts – include New And Selected Poems (1988), The Cold (1994), and chapbooks Terror (2002) and Manatee (2008).  The Hanging of Minnie Thwaites, a ballad with historical account and lyrics, was published in 2012. She has read at venues world-wide and taught in universities in Australia, London, Jamaica, the United States and India. She was poetry series editor at Penguin in the 1990s and works for International PEN. 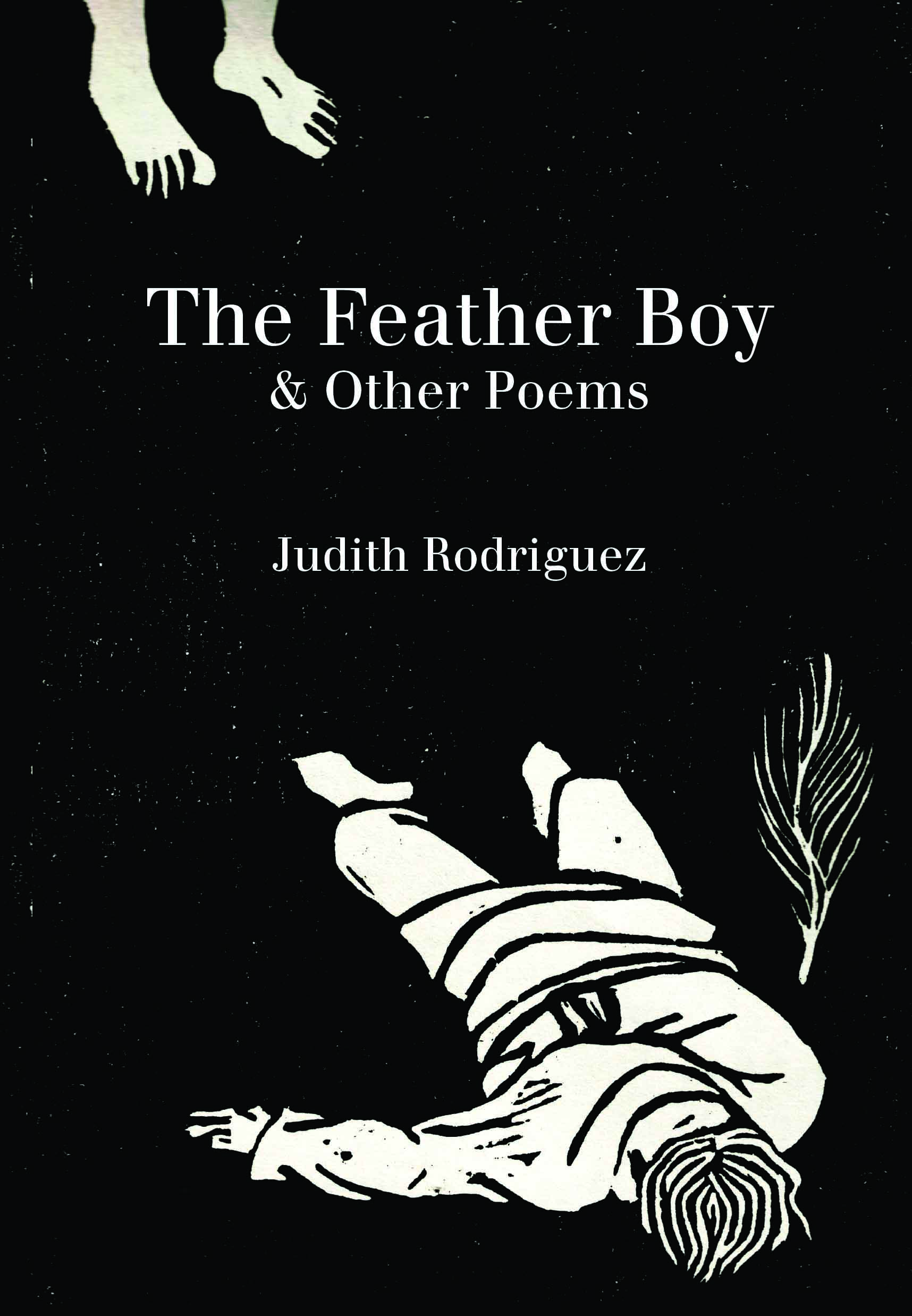