John Tranter has long been regarded as one of Australia’s most important poets. His two latest books Urban Myths: 210 Poems: New and Selected (UQP, 2006) and Starlight: 150 Poems (UQP, 2010), have together won six major Australian awards. He is an Honorary Associate in the University of Sydney School of Letters, Arts and Media and was an Honorary Fellow of the Australian Academy of the Humanities until he resigned in 2015. In 2012 he received a Doctorate of Creative Arts from the University of Wollongong for a highly-regarded thesis dealing with his creative output over fifty years. He has given more than a hundred readings and talks in various cities around the world, has published more than twenty collections of verse, and has edited six anthologies. He founded the free Internet magazine Jacket in 1997 and granted it to the University of Pennsylvania in 2010; he is the founder of the Australian Poetry Library, which publishes over 40,000 Australian poems online, and he has a journal at johntranter.net, a vast homepage at johntranter.com, and he recently founded the Journal of Poetics Research at poeticsresearch.com. 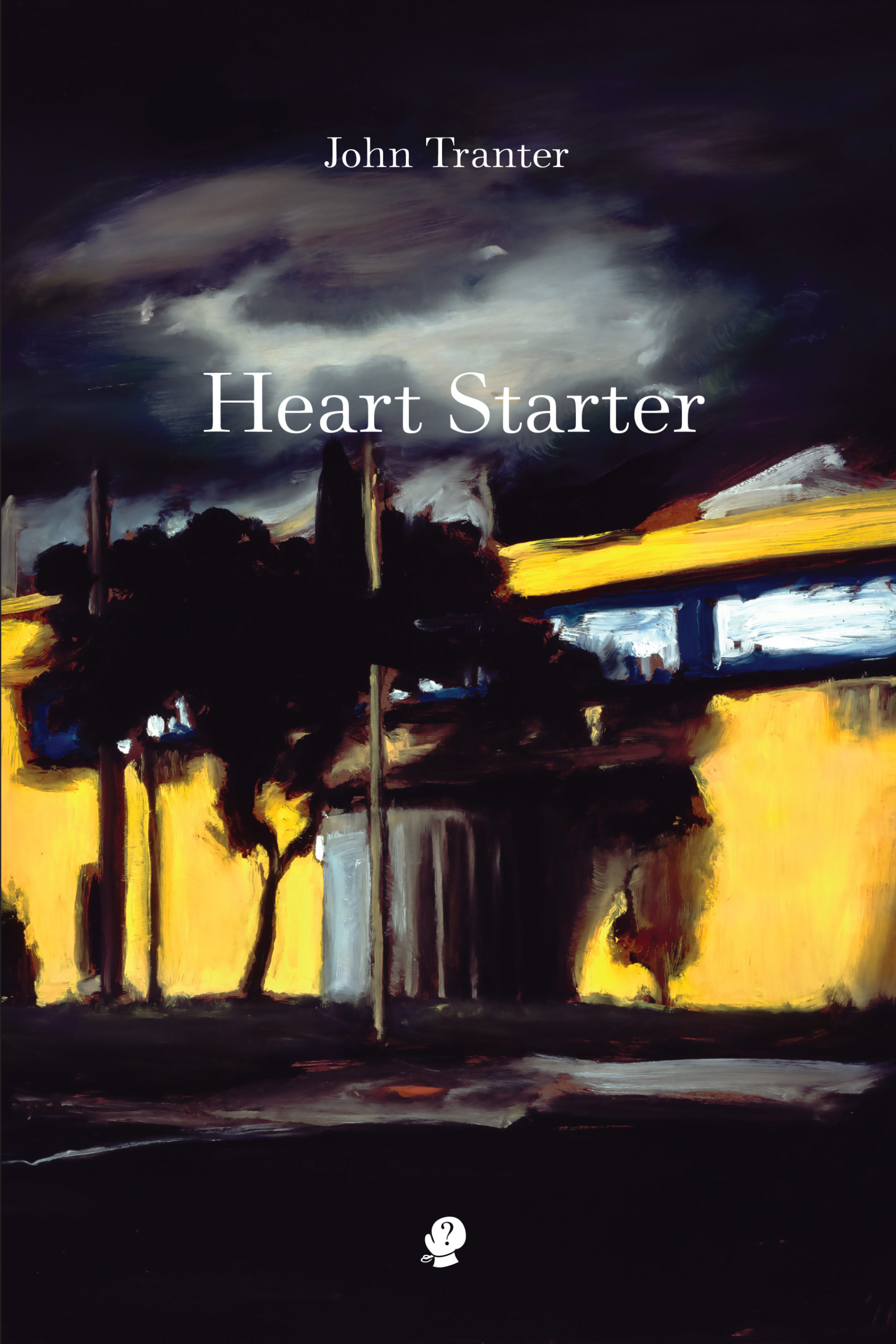