Elif Sezen is a poet and interdisciplinary visual artist, born in Australia in 1981 of Turkish parents. She has lived both in Australia and in Turkey. Her passion for poetry and art began early. She has been writing poetry since she was twelve. She studied painting and sculpture at Dokuz Eylul University (Izmir) and obtained her PhD in Fine Art from Monash. Elif’s poetry has appeared in journals and anthologies in Australia and overseas. Her fi rst collection Gece Düsüsü (‘Fall.Night.’), an experimental mix of poetry and prose, was published in 2012. She translated Ilya Kaminsky’s acclaimed collection Dancing in Odessa into Turkish, published in 2014. Her recent collection of poems Universal Mother was published by GloriaSMH Press in 2016, and she also published a chapbook The Dervish with Wings in 2017. She lives and works in Melbourne. 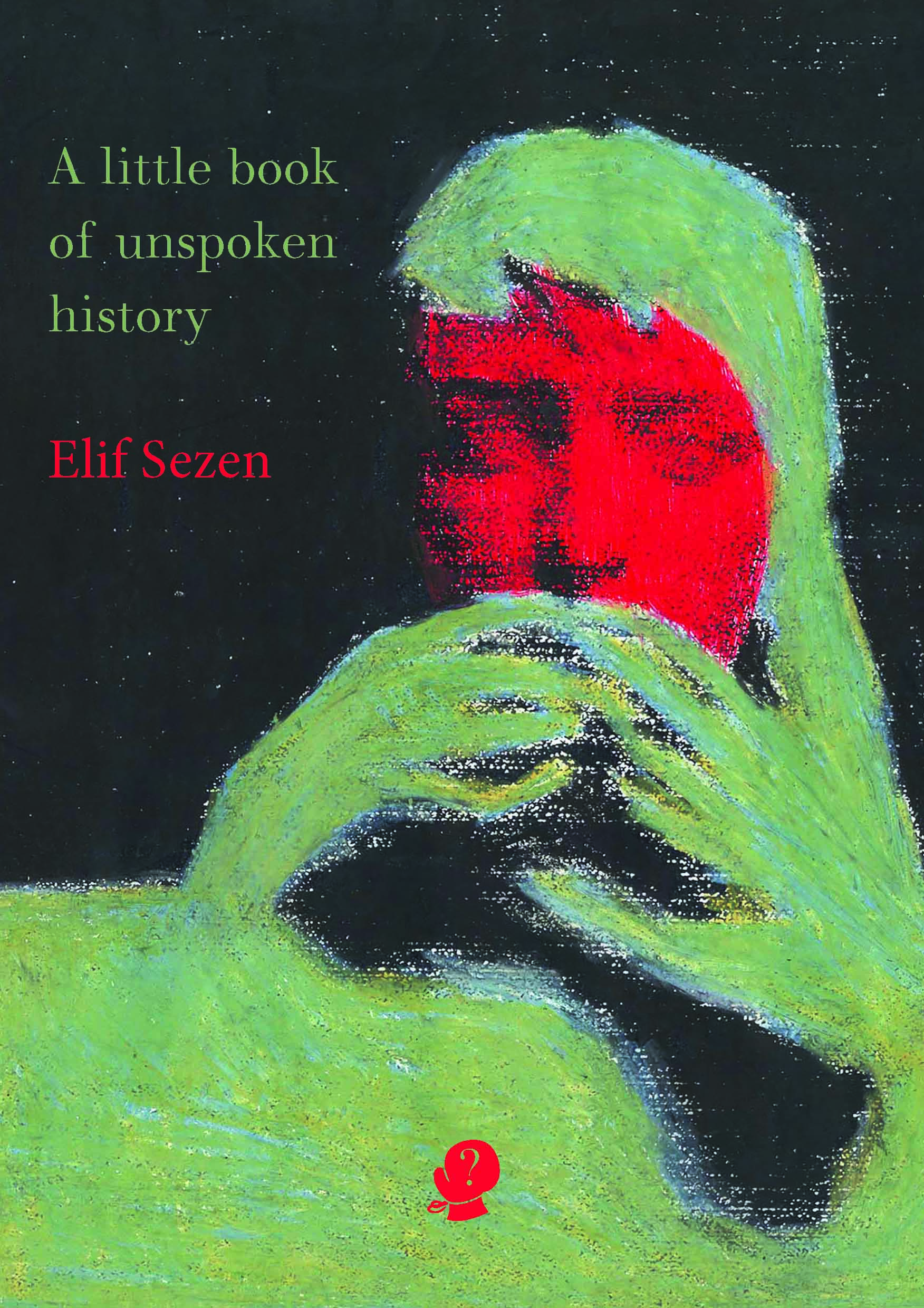