Born in the 1970s in Shanghai, Duo Er, whose real name is Wu Yadi, is a member of the Shanghai Writers’ Association and of Songjiang District Writers’ Union. Her work has been widely published in such literary magazines as Poetic Exploration, Chinese Poets, Shanghai Poets, Literary Weekly, Tide of Poetry, Flying Skywards, Yan Bian, Shandong Literature, Qingdao Literature, The World of Prose Poetry, Xinmin Evening and Literatures in Chinese, and has been anthologized in such collections as The Annual Collection of Poetry by the Poets Born in the 1970s in China and A Century of Selected Prose Poems. She has published one collection of prose poems, titled, The Black Keys, and has won a prize in the First Shanghai International Poetry Competition in 2016. 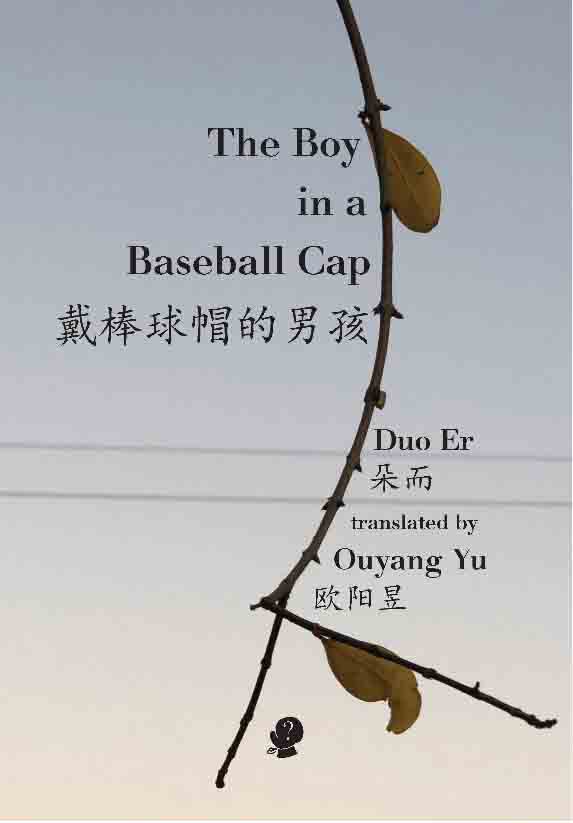