Didier Coste was born in 1946 and migrated from Belgium to Australia in 1973. Although Sydney is the place he likes to call his hometown, he has taught and lived on all five continents. He is presently an Emeritus Professor of Comparative Literature, based in Montreal. His published literary work encompasses the genres of the novel, diaries, short story, drama and poetry. A professional literary translator from English, Spanish, and Catalan into French, and from French into English, he received the Halperine Kaminsky Grand Prize in 1977. He published Days in Sydney, a bilingual novel, in 2005. Coste’s poetry insists on location and uses all the resources of its languages, from irony to enchantment, to deflect the course of one’s otherness. Some of his latest work was published in Southerly (2007), Po&sie (2012 ) and Muse India (2014) and is being translated into Spanish and Hindi. 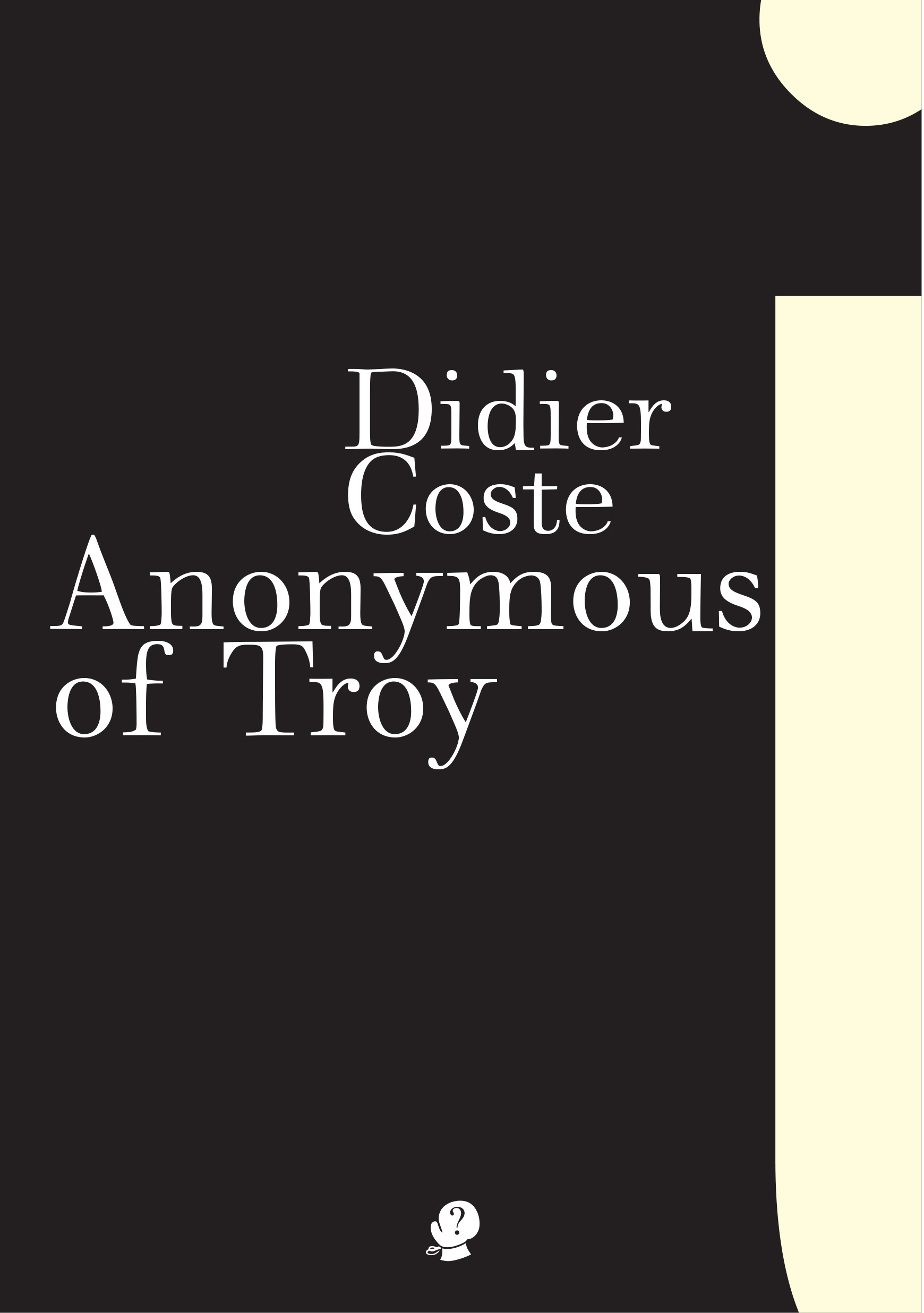