Dennis Greene was born in England in 1949, but was raised in what is now Zimbabwe. He travelled extensively before settling in Western Australia in 1983. He has been, at various times (and among other things) a soldier, a busker, a salesman, a meteorological observer, and was working in retail store management when diagnosed, in 1987 at the age of 37, with young onset Parkinson’s disease. He has performed his work at poetry readings and on television and radio; it has been published in journals and anthologies in Australia and the US, and extensively online. He is married with two adult daughters. 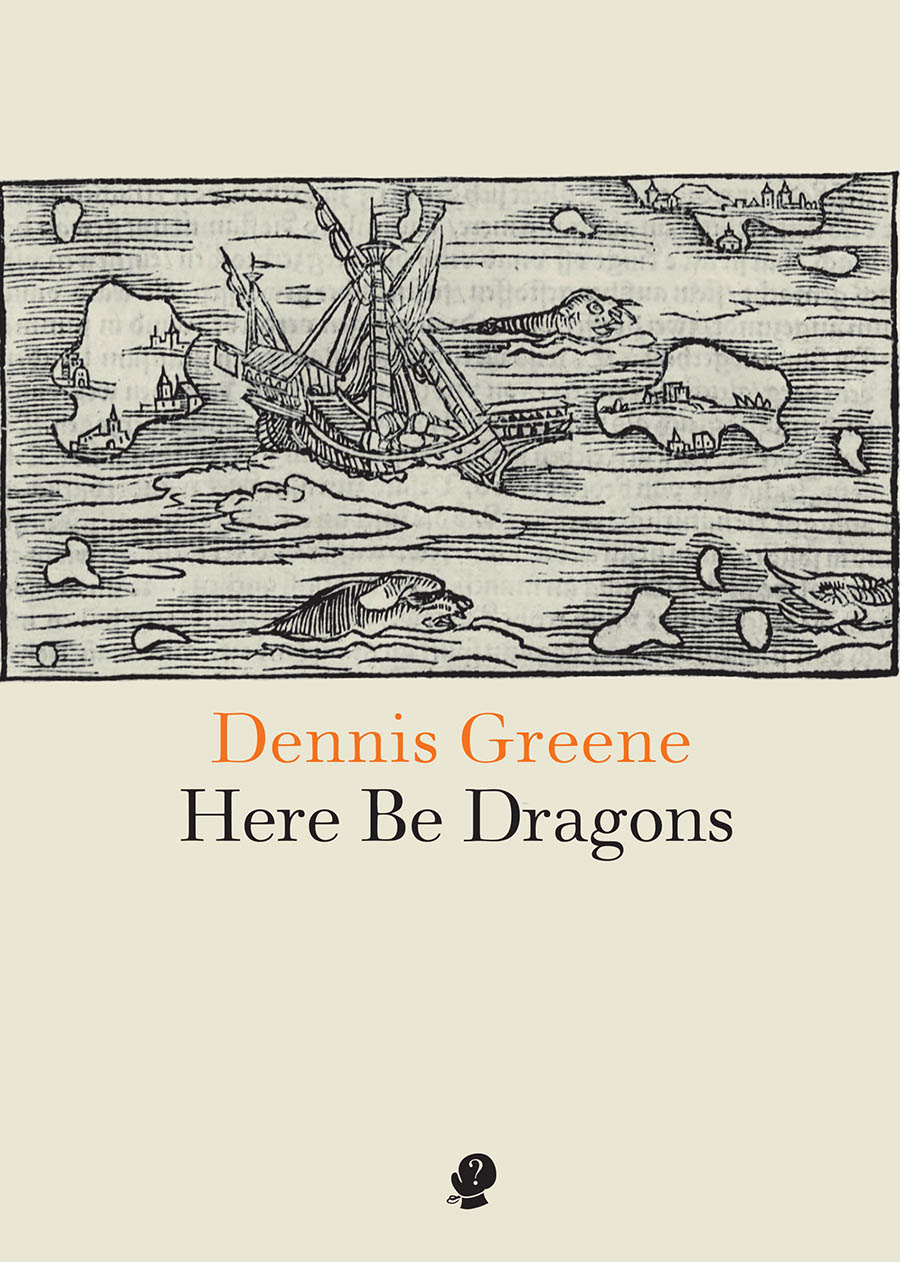