David Prater is a poet, editor and researcher. David’s publications include The Happy Farang (self-published, 2000), We Will Disappear (papertiger media, 2007) and Morgenland (Vagabond Press, 2007).

From 2001 to 2012  David was the Managing Editor of Cordite Poetry Review, an online journal of Australian poetry and poetics.  David’s writing has appeared in a variety of Australian and international newspapers and journals, as well as online. He has undertaken two writers’ residencies in Seoul, South Korea, and has worked extensively as a teacher, editor and researcher. 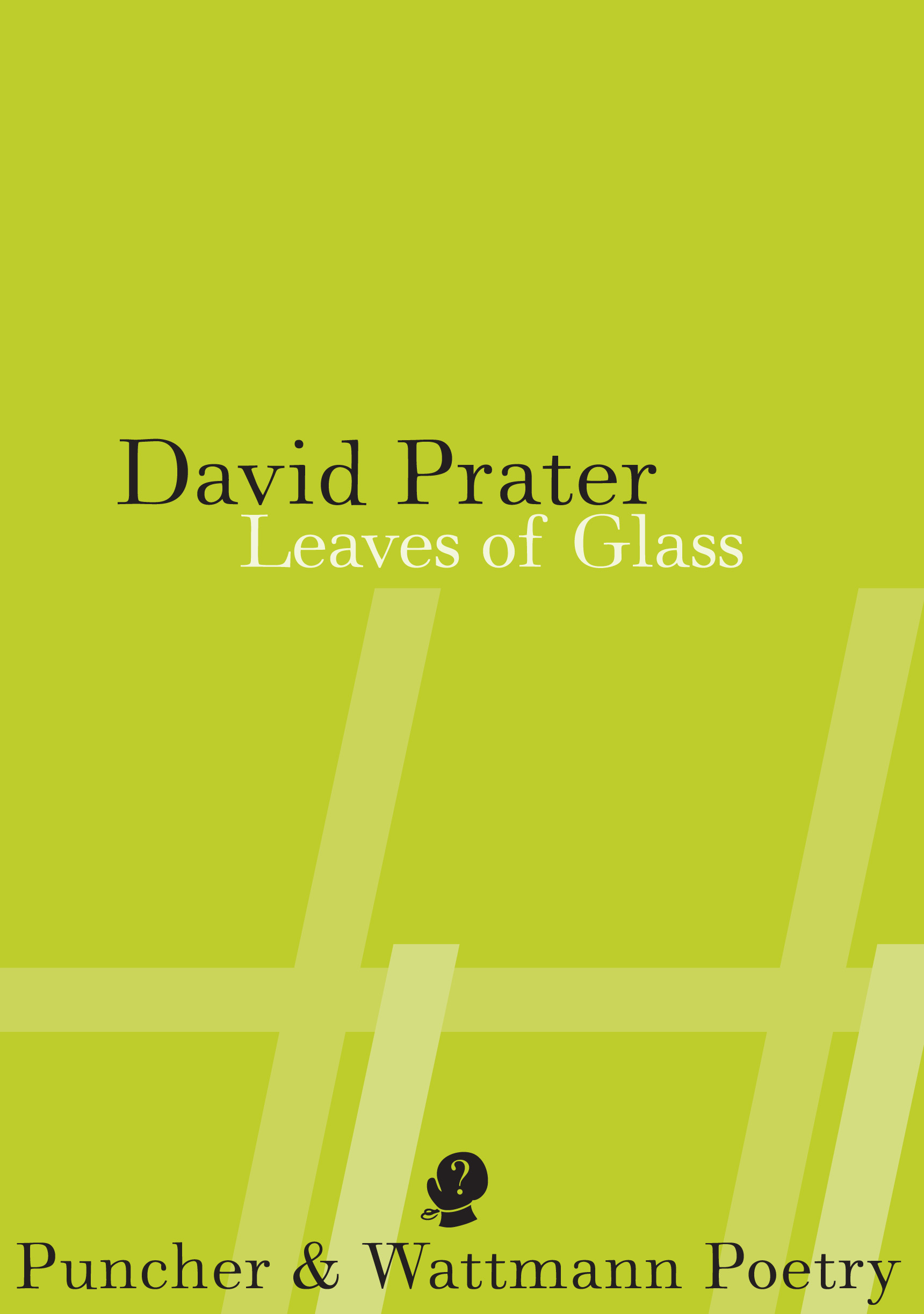