David Mortimer believes poems are for speaking out loud and for carrying with us – as thought, conversation, music, argument – to entertain the eye, the ear, the mouth and the mind.  His third collection, Magic Logic,  follows Red in the Morning (Bookends 2005) and Fine Rain Straight Down, in Friendly Street New Poets Eight: Barker;Driver;Mortimer (Wakefield 2003). Mortimer’s poems have been broadcast on PoeticA and Writers Radio and published widely in newspapers, journals, e-journals, collections and anthologies.  He’s had first-prize-winning poems in Salisbury Writing competition 2008 (“Salisbury Strangeness”), Poetry Unhinged 2005 (“Train to Noarlunga”) and Gawler Poetry Cup 2003 (“4 Months Old”).  “Rainbow in Black” was shortlisted for the Blake Poetry Prize 2009, and a sequence including “Orbital” and “Not-being and Somethingness” for the Newcastle Poetry Prize 2010.  “Leopold” was shortlisted for the inaugural Montreal International Poetry Prize 2011, before being included in the initial Global Poetry Anthology (Véhicule Press 2012). 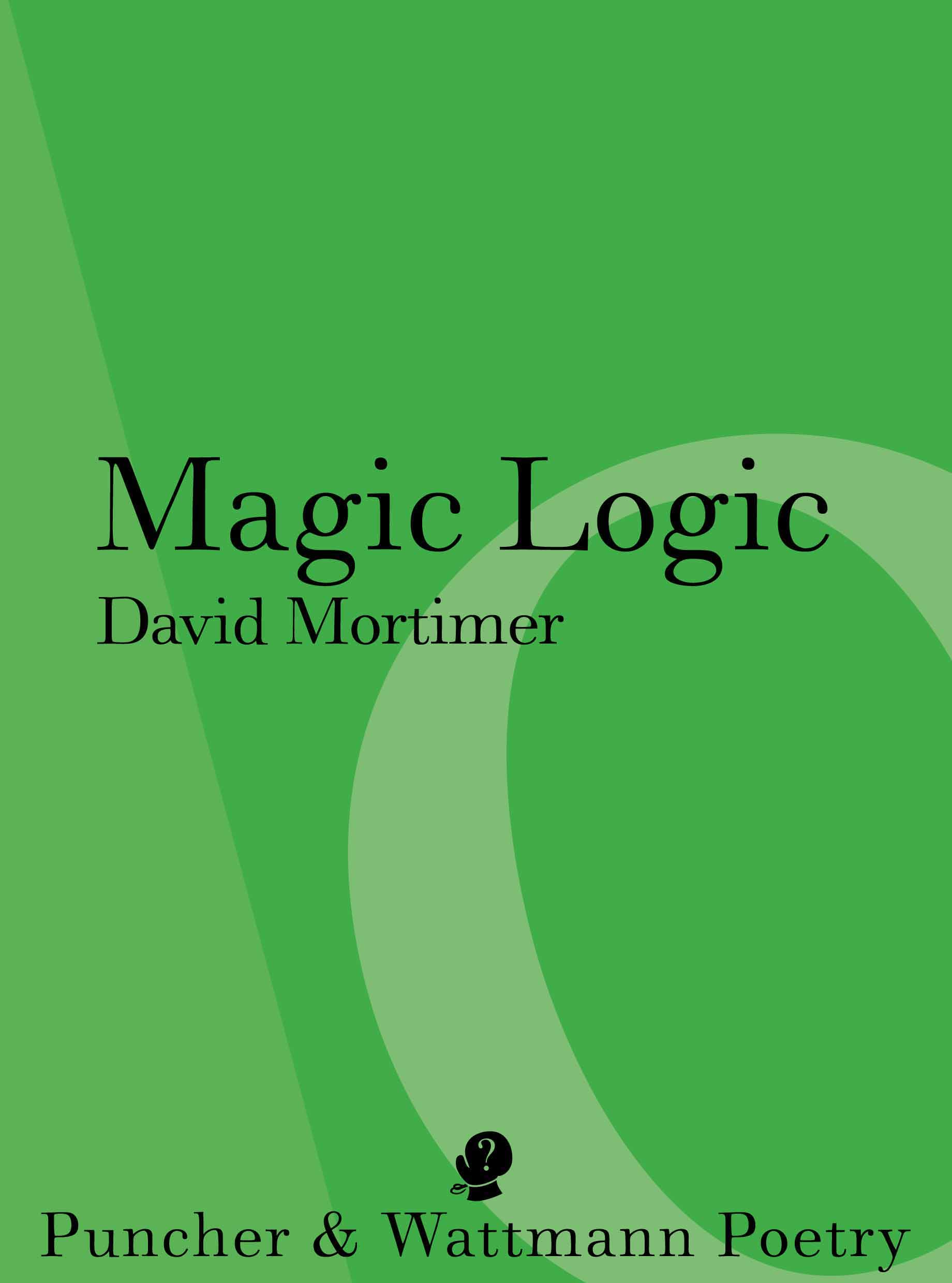