Benjamin Dodds grew up in the Murrumbidgee Irrigation Area of south-western New South Wales before moving to Sydney at 21. His poetry has appeared widely in publications such as Southerly, Blue Dog, the Sun Herald and Bluepepper and is represented in anthologies including Antipodes: Poetic Responses and The Stars Like Sand: Australian Speculative Poetry. He has worked as a laboratory technician, a substitute English and Italian teacher, and currently teaches at an inner west Sydney primary school. Regulator is his debut collection. 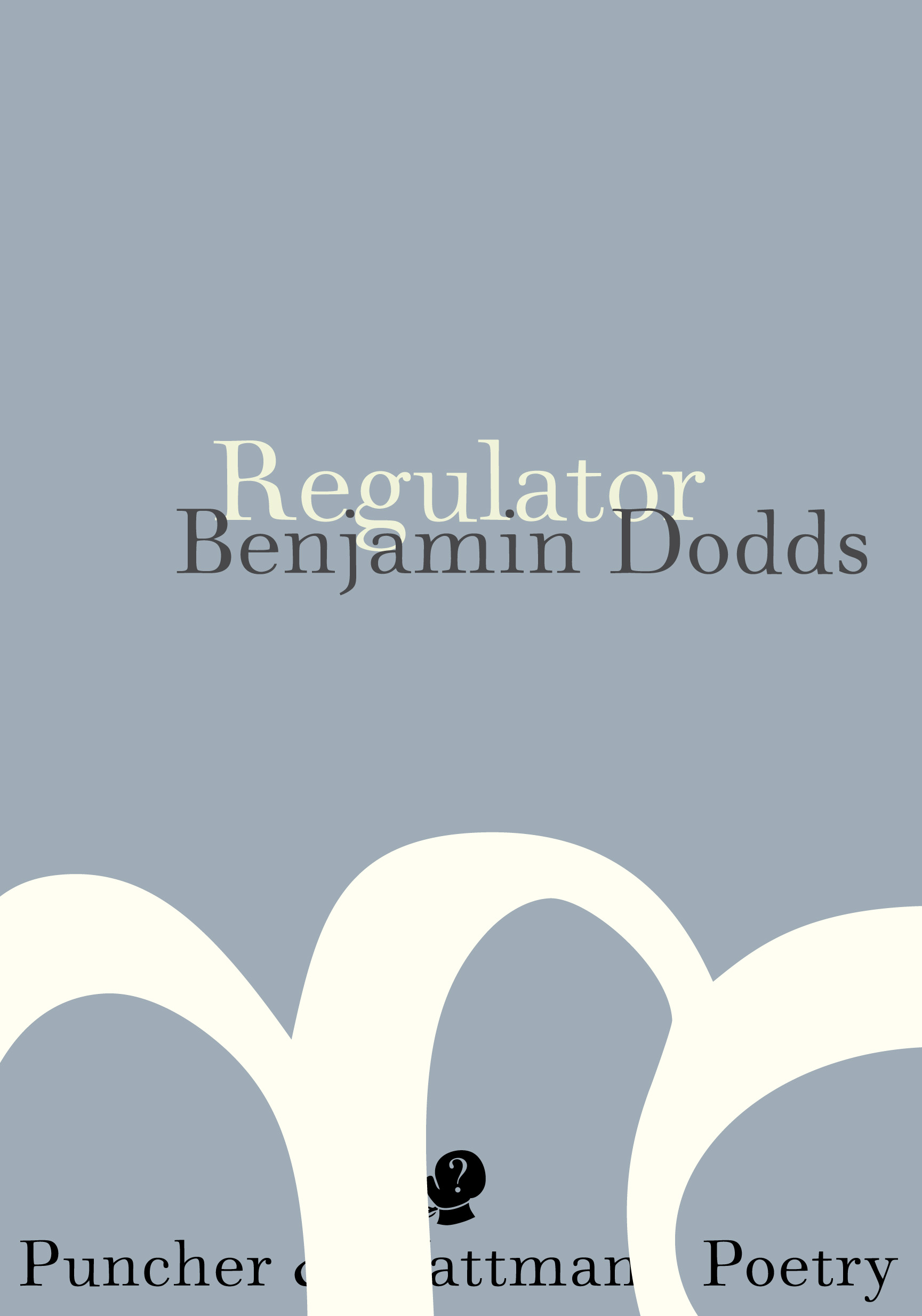