Anthony Lawrence has published twelve books of poems, the most recent being The Welfare of My Enemy. He has also published a novel, In The Half Light (Picador, 2000). His work has been translated into German, Italian, Spanish, Slovenian, Ukrainian and Japanese, and has received numerous awards . He teaches creative writing at Griffith University. His new collection, Signal Flare, is due out from Puncher & Wattmann in late 2013. 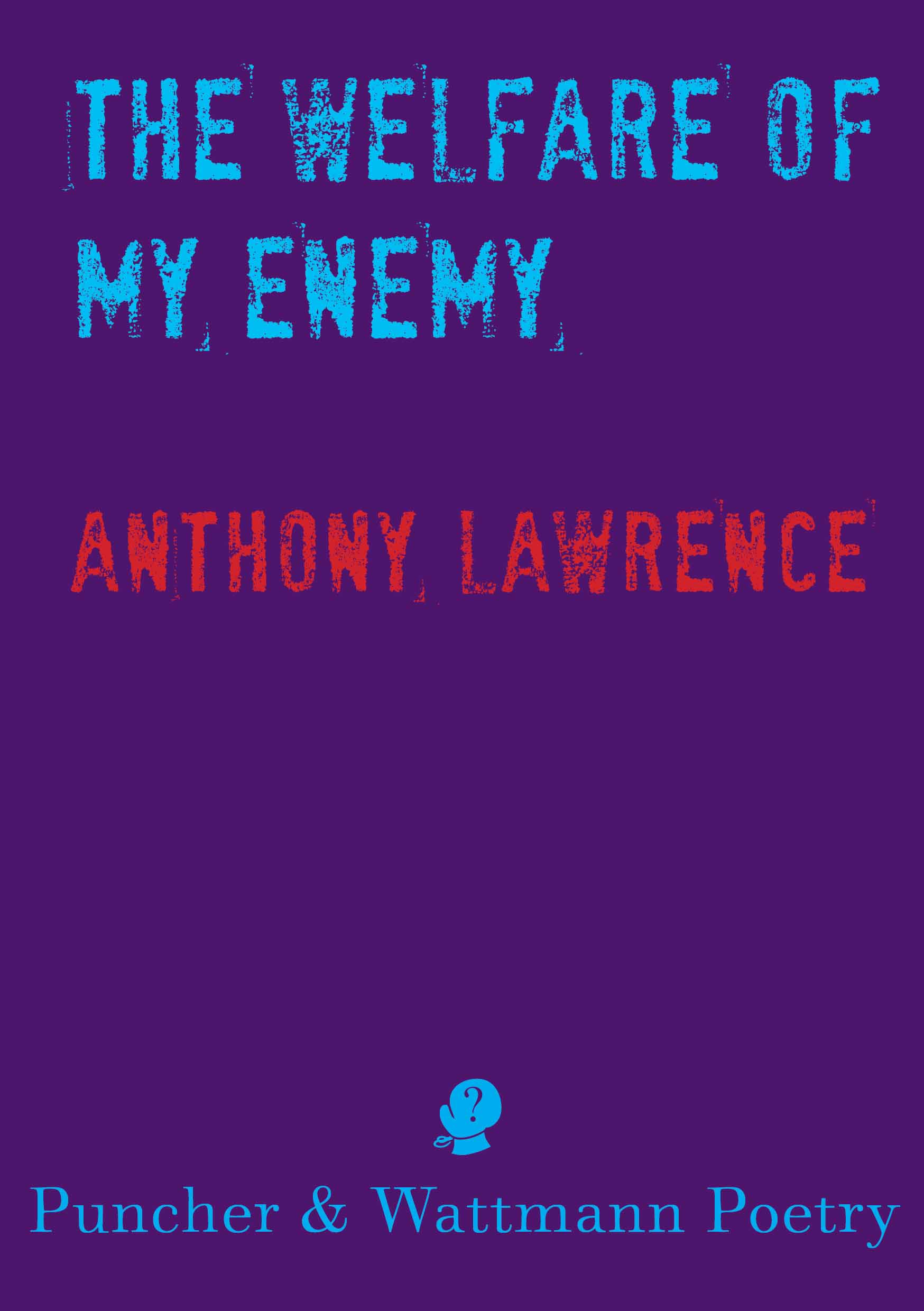